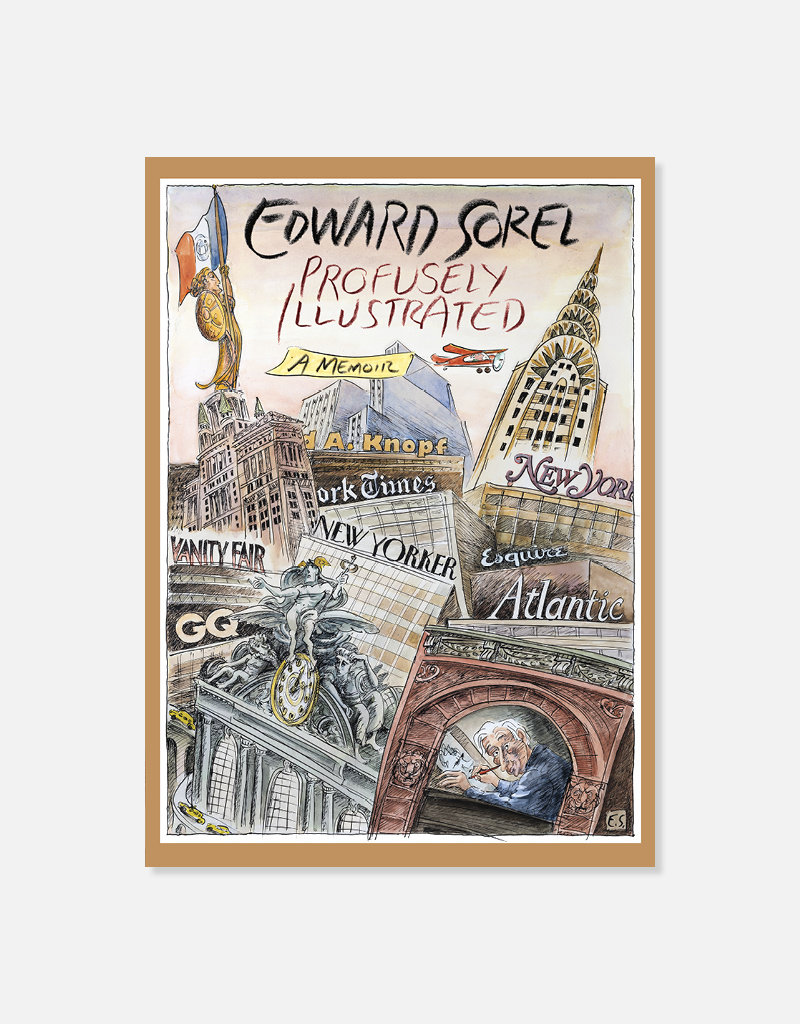 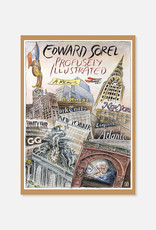 Alongside more than 172 of his drawings, cartoons, and caricatures—and in prose as spirited and wickedly pointed as his artwork—Edward Sorel gives us an unforgettable self-portrait: his poor Depression-era childhood in the Bronx (surrounded by loving Romanian immigrant grandparents and a clan of mostly left-leaning aunts and uncles); his first stabs at drawing when pneumonia kept him out of school at age eight; his time as a student at New York’s famed High School of Music and Art; the scrappy early days of Push Pin Studios, founded with fellow Cooper Union alums Milton Glaser and Seymour Chwast, which became the hottest design group of the 1960s; his two marriages and four children; and his many friends in New York’s art and literary circles.

Edward Sorel's work has appeared in many, many places, among them Vanity Fair, The Atlantic, The Nation, and the New Yorker, for which he has done numerous covers.