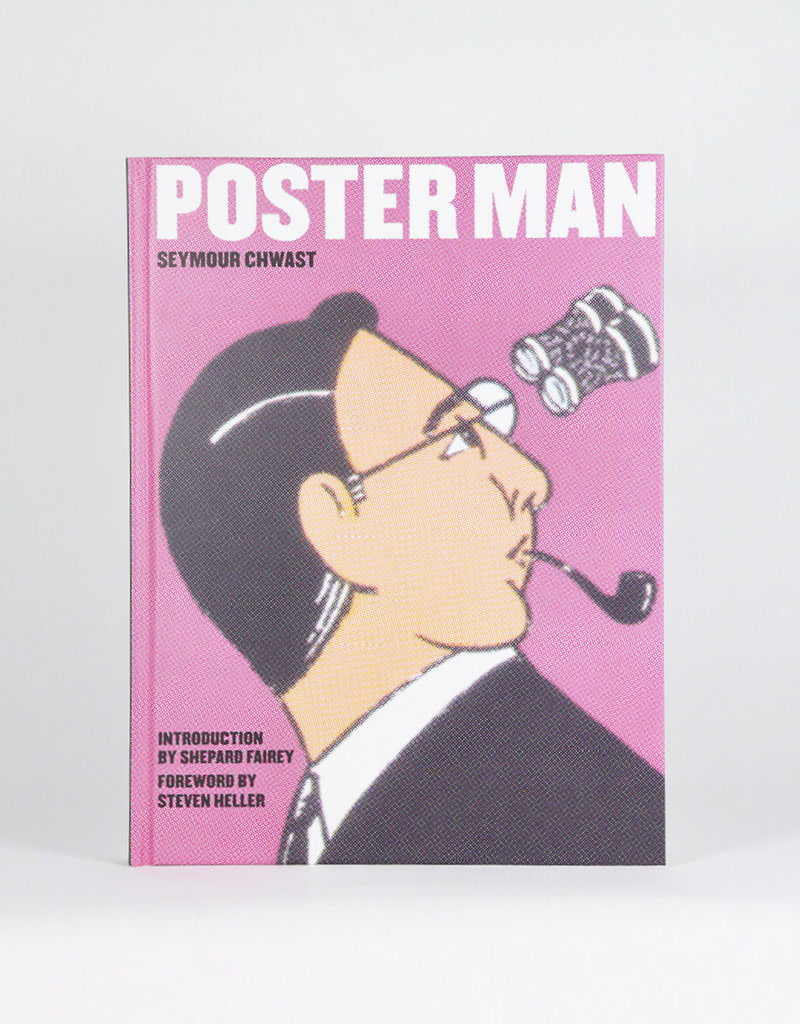 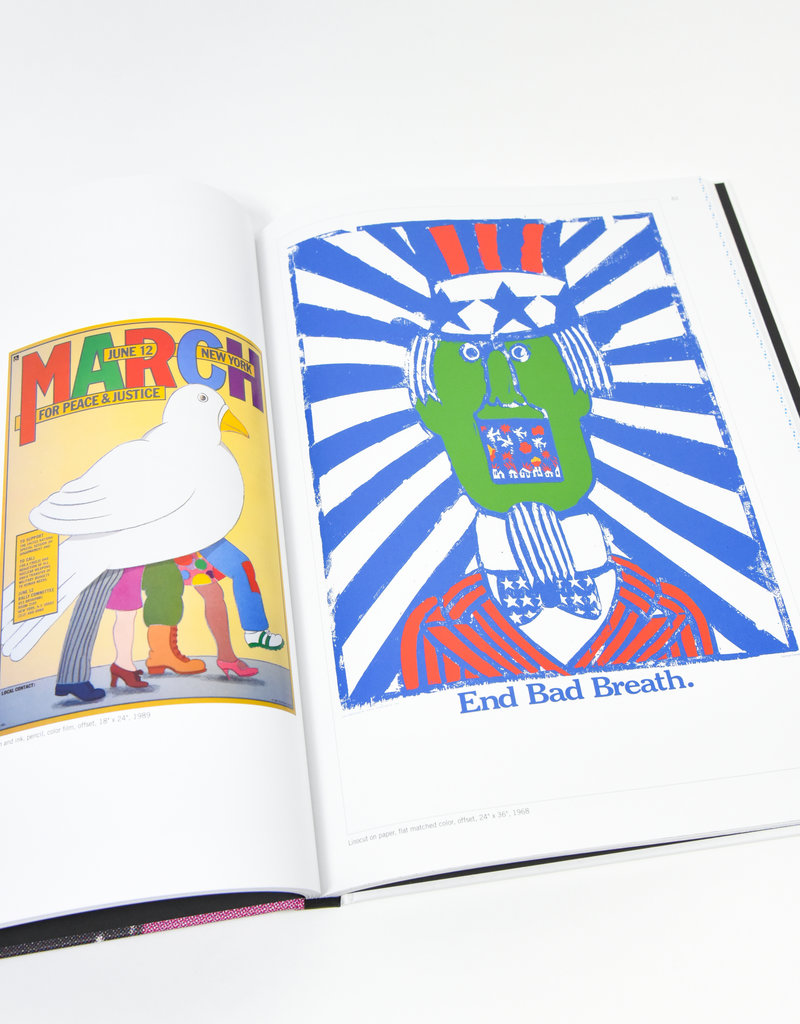 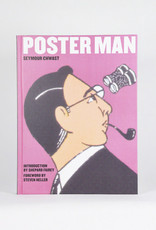 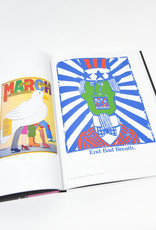 This collection of over 140 curated posters by the revolutionary graphic artist Seymour Chwast provides context and insight into not only his five-decade career but the poster genre itself. Since founding Push Pin Studios alongside Milton Glaser and Edward Sorel in the 1950s, Chwast’s posters have been widely celebrated for their combination of subversive style and strong political satire. His caustic humor, graphic hand, and visual commentary cleverly synthesize in a way that is both wry and immediately understandable. Essays by Shepard Fairey and Steven Heller contextualize Chwast's impact on 20th-century design.

Steven Heller is the co-chair of the School of Visual Arts MFA Design / Designer as Entrepreneur program. He has authored and edited more than 190 books on graphic design, editorial illustration, and political art.