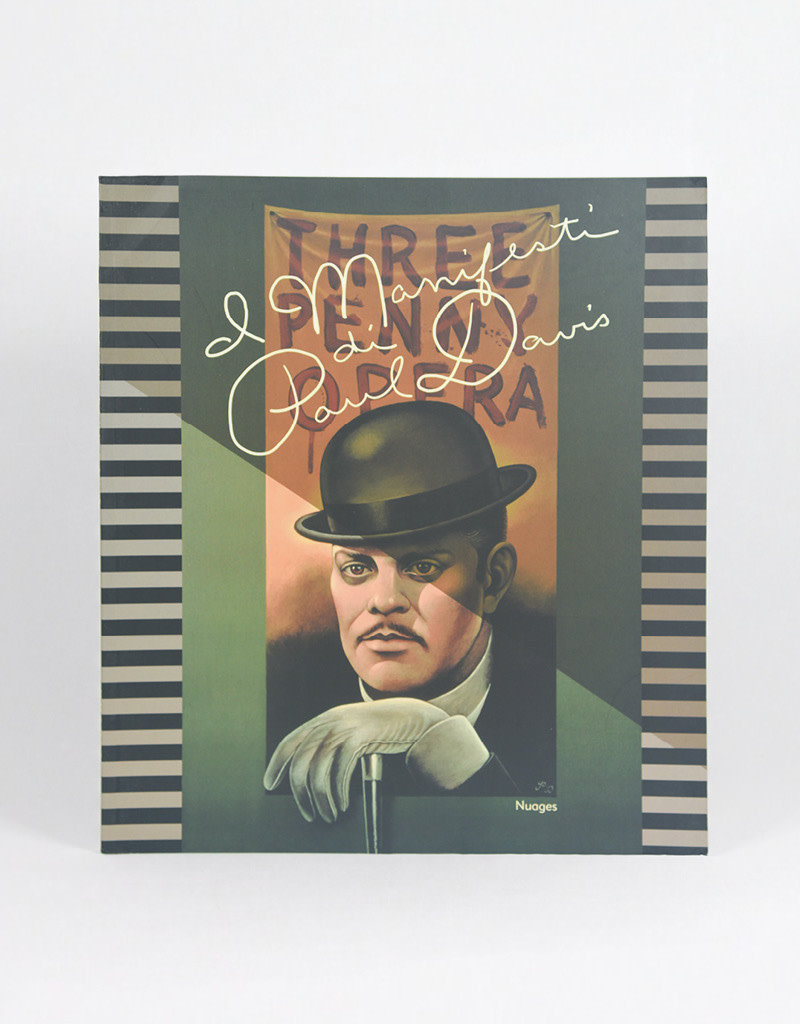 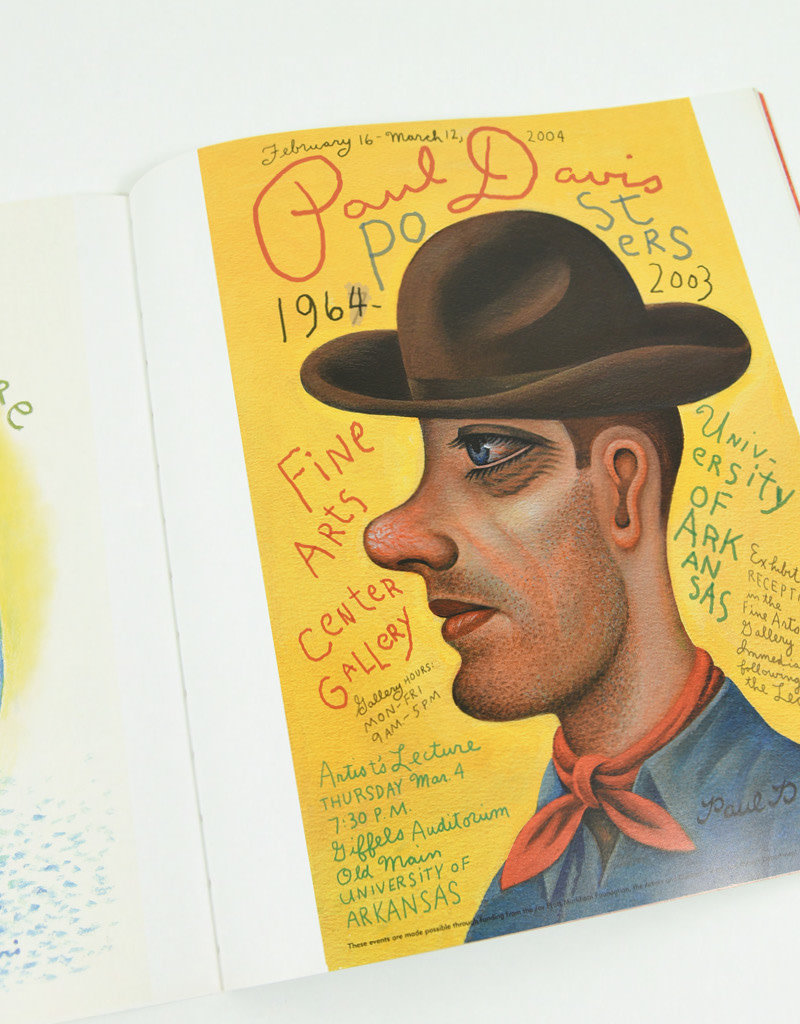 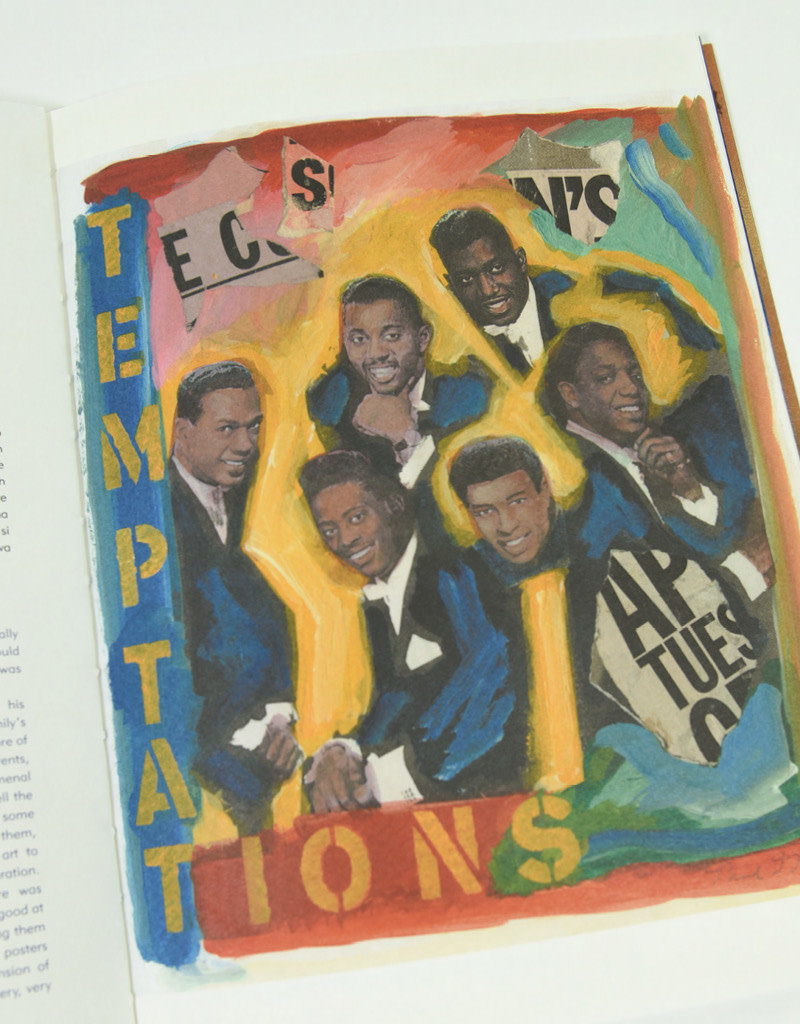 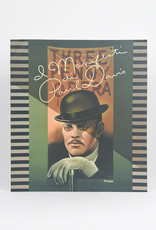 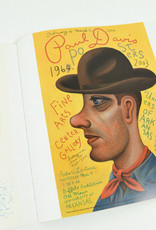 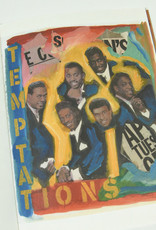 Paul Davis joined Push Pin Studio in 1959, soon after graduating from the School of Visual Arts in New York, and would remain on staff until 1963. He combined his interest in regionalism, early American painting, Surrealism, and Pop Art with motifs reflecting his southwestern roots to create a visual language all his own. He opened his own studio in 1963.