Paula Scher Twenty-Five Years at the Public: A Love Story 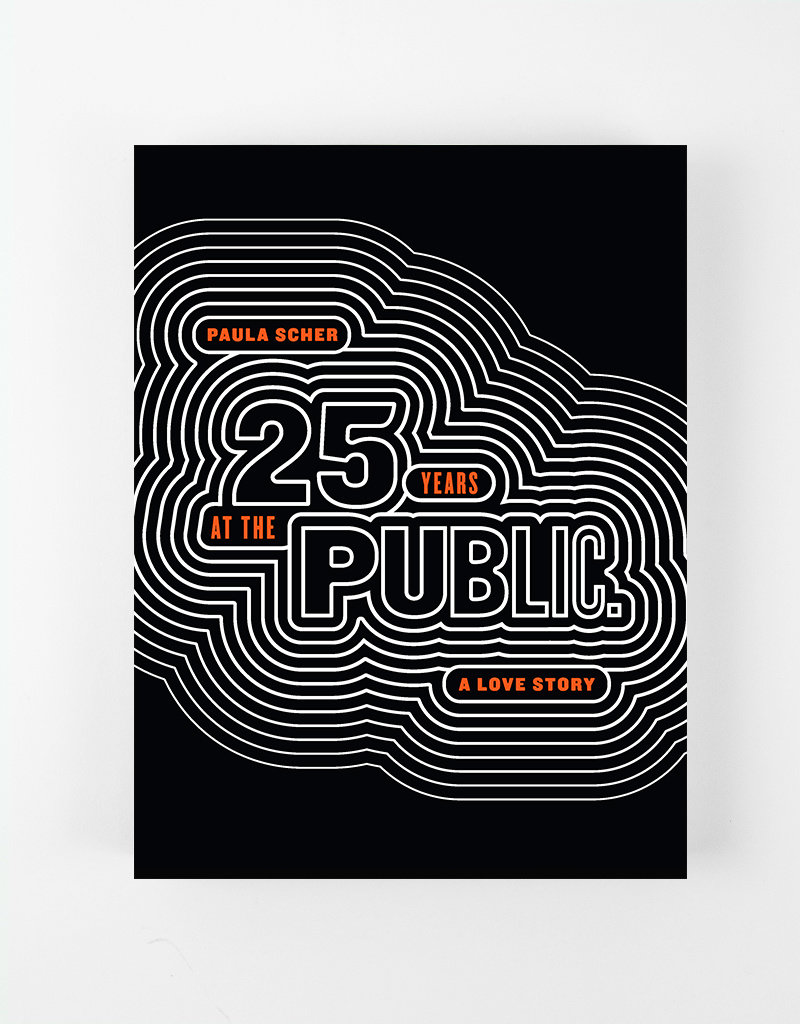 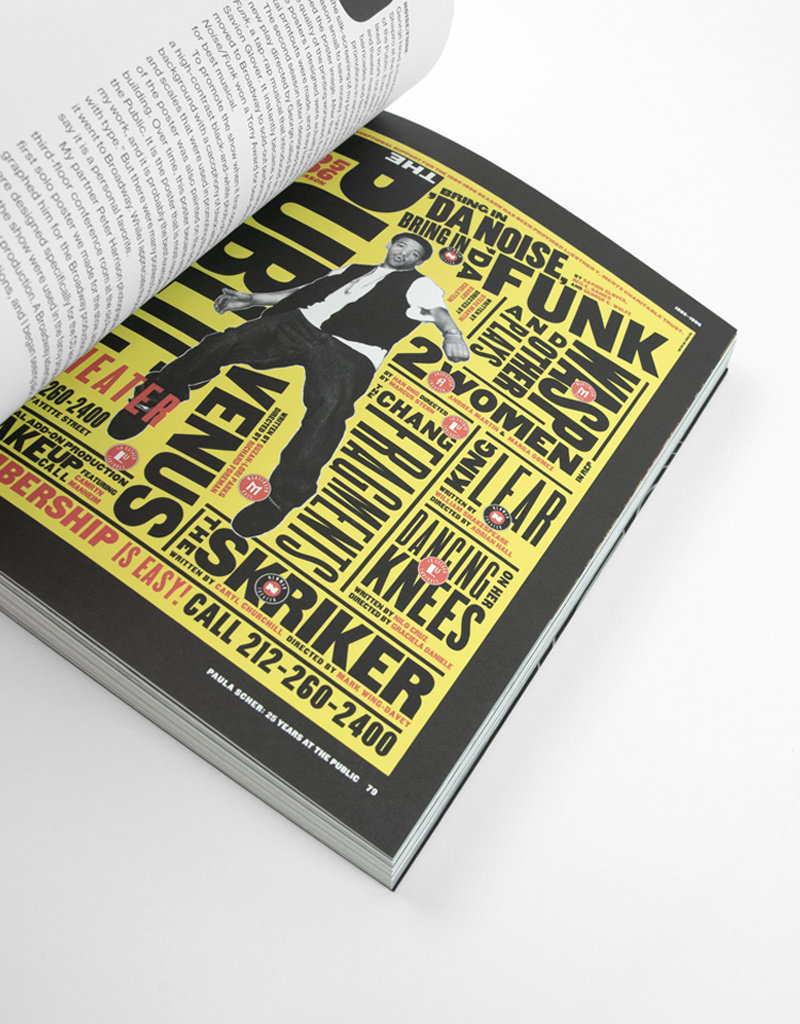 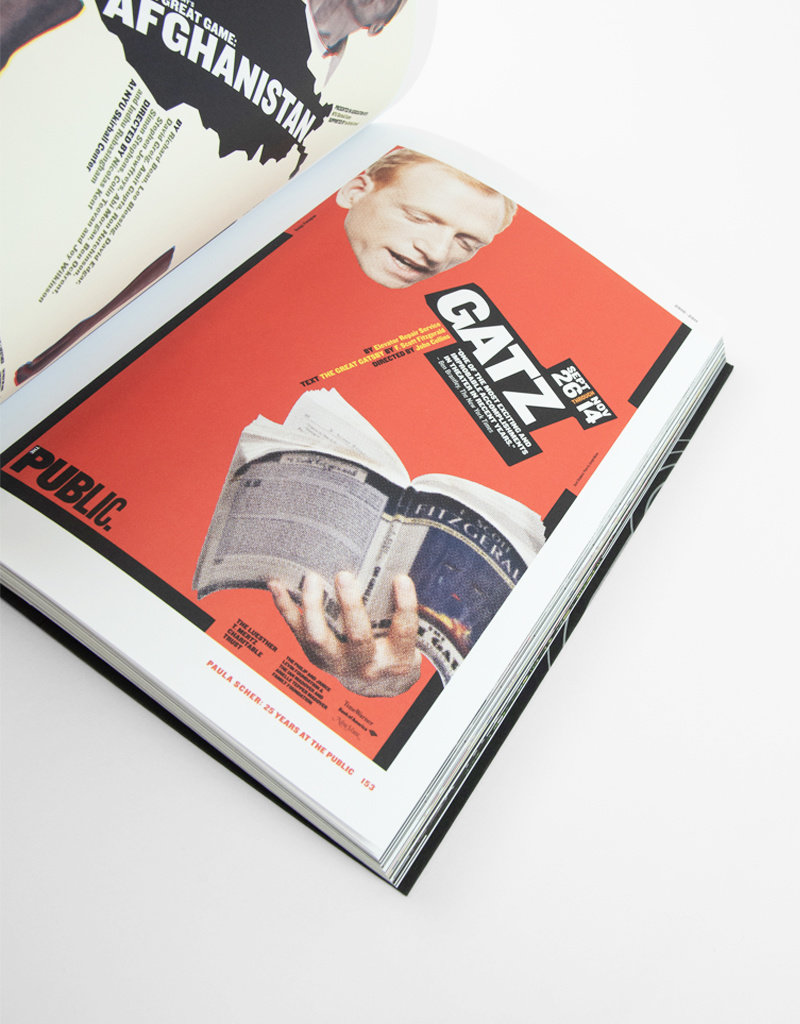 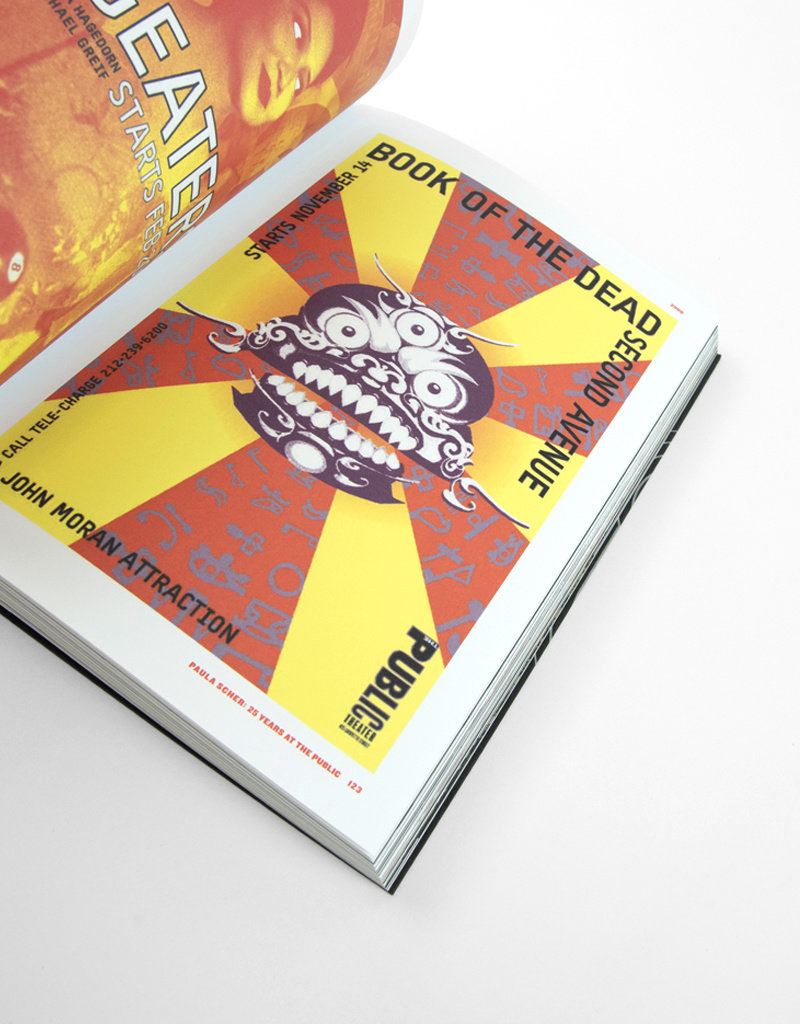 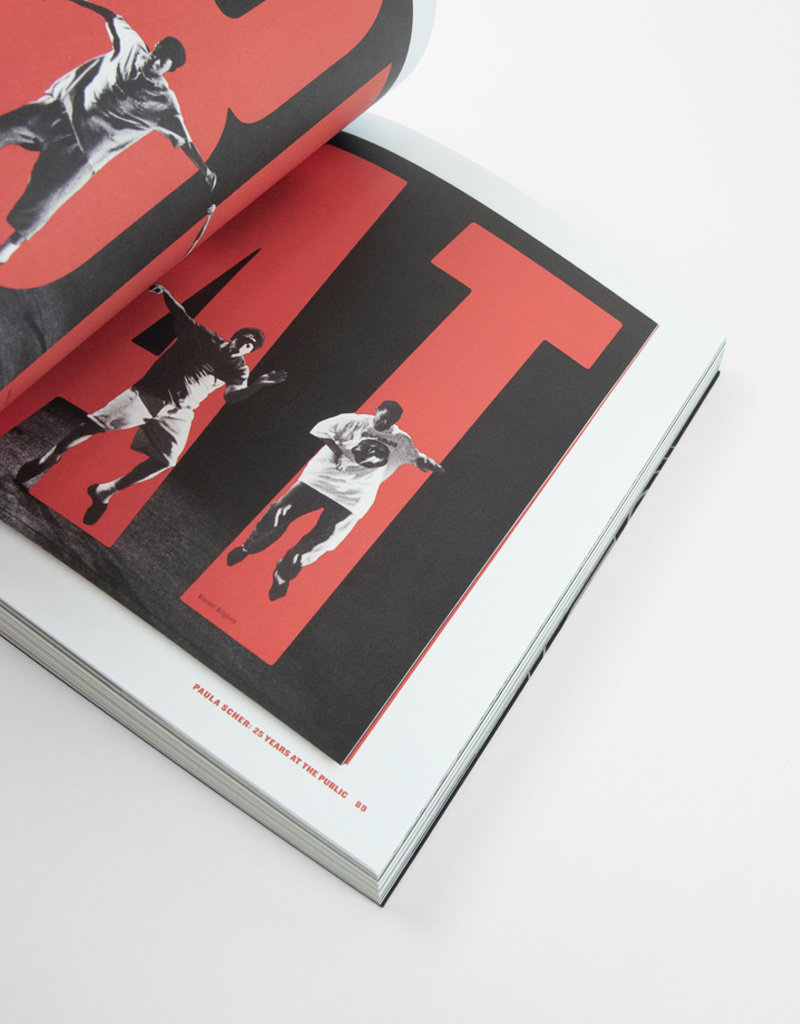 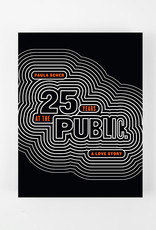 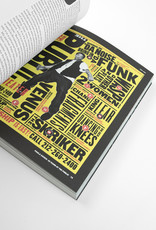 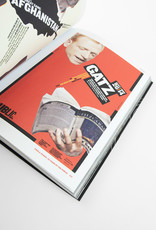 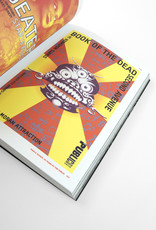 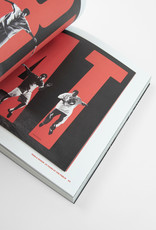 A larger-than-life figure in the design community with a client list to match, Paula Scher turned her first major project as a partner at Pentagram into a formative twenty-five-year relationship with the Public Theater in New York. This behind-the-scenes account of the relationship between Scher and "the Public," as it's affectionately known, chronicles over two decades of brand and identity development and an evolving creative process in a unique "autobiography of graphic design."

New Yorkers, designers, and theater fans everywhere will be thrilled to find hundreds of Scher's posters, including those for Hamilton, Bring in 'da Noise, Bring in 'da Funk, and numerous Shakespeare in the Park productions, collected in this one-of-a-kind volume along with other printed and process-related matter. Essays by two of the theater's artistic directors, George C. Wolfe and Oskar Eustis, and design critics Steven Heller and Ellen Lupton contextualize Scher's dynamic typographic treatment.

Paula Scher has been a partner in Pentagram's New York City office since 1991. She is a recipient of the Cooper Hewitt, Smithsonian Design Museum's National Design Award for Communication Design and the AIGA Medal.