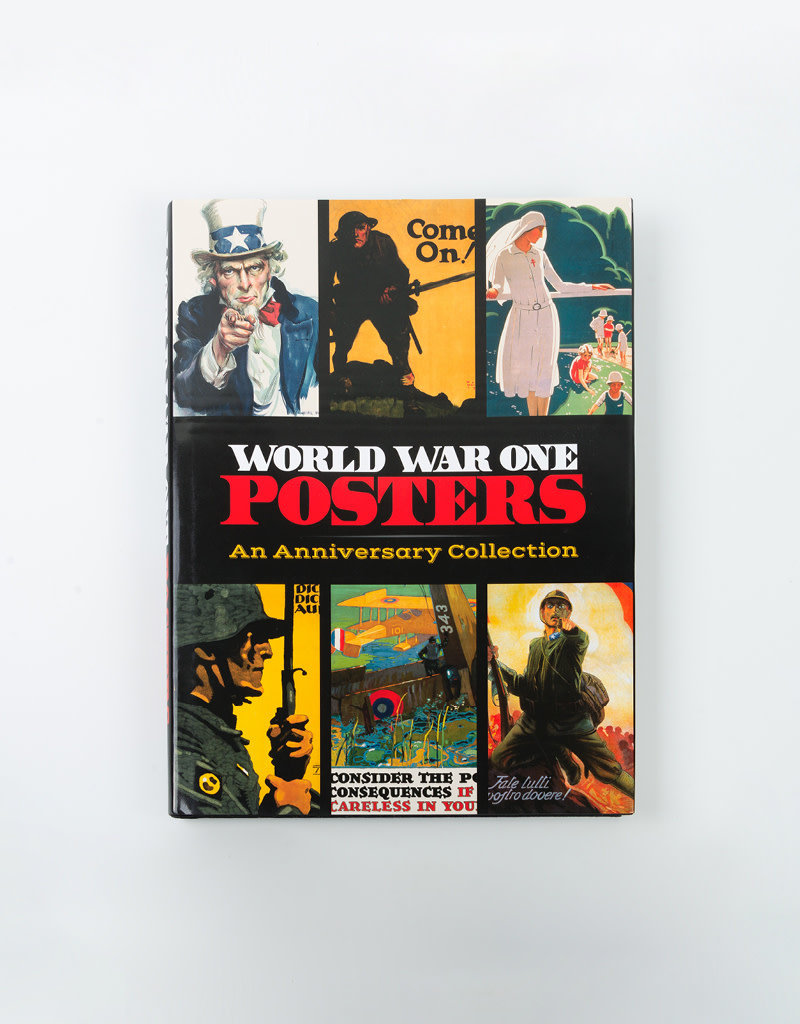 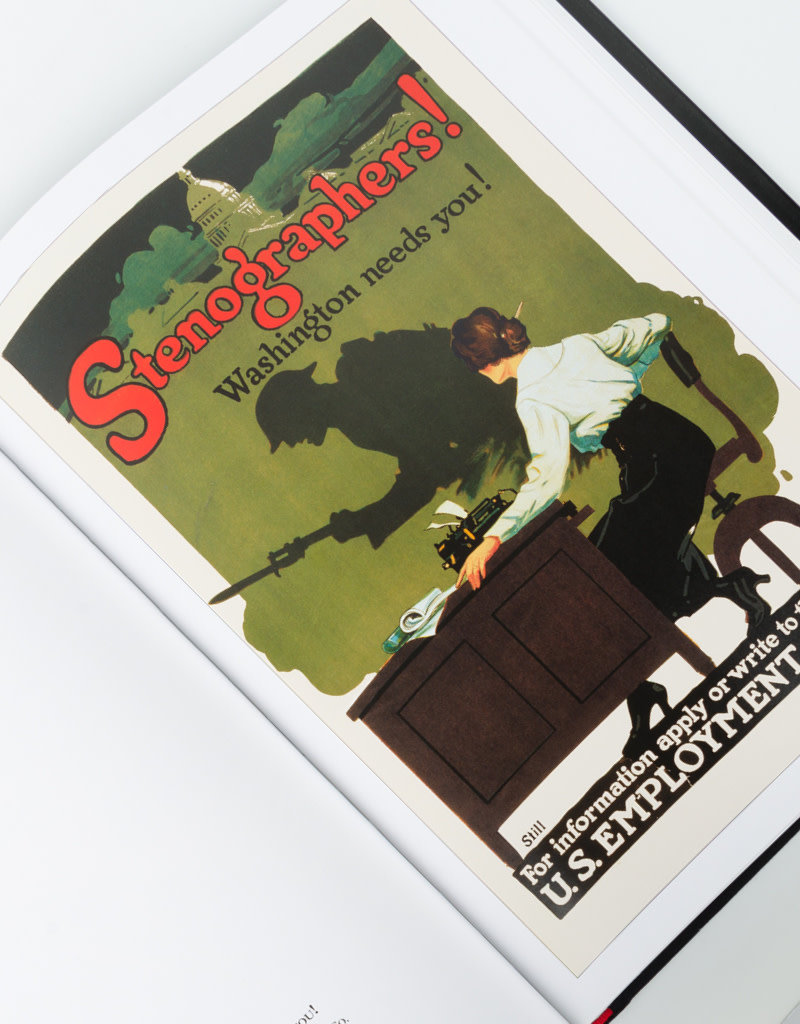 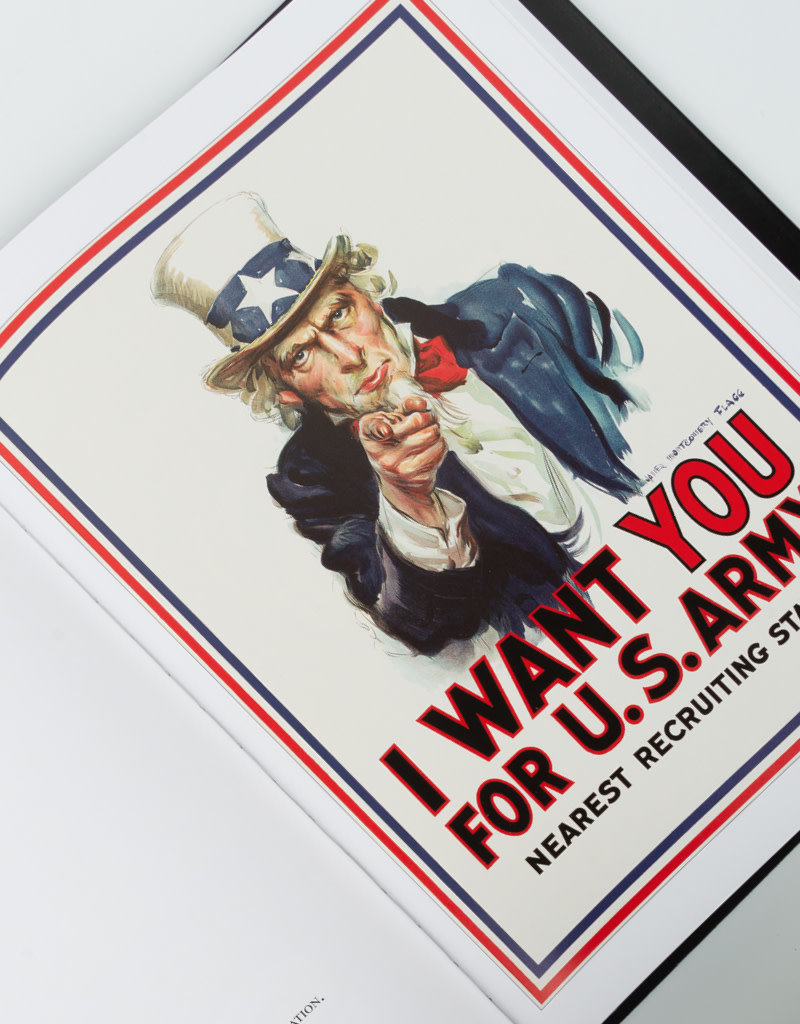 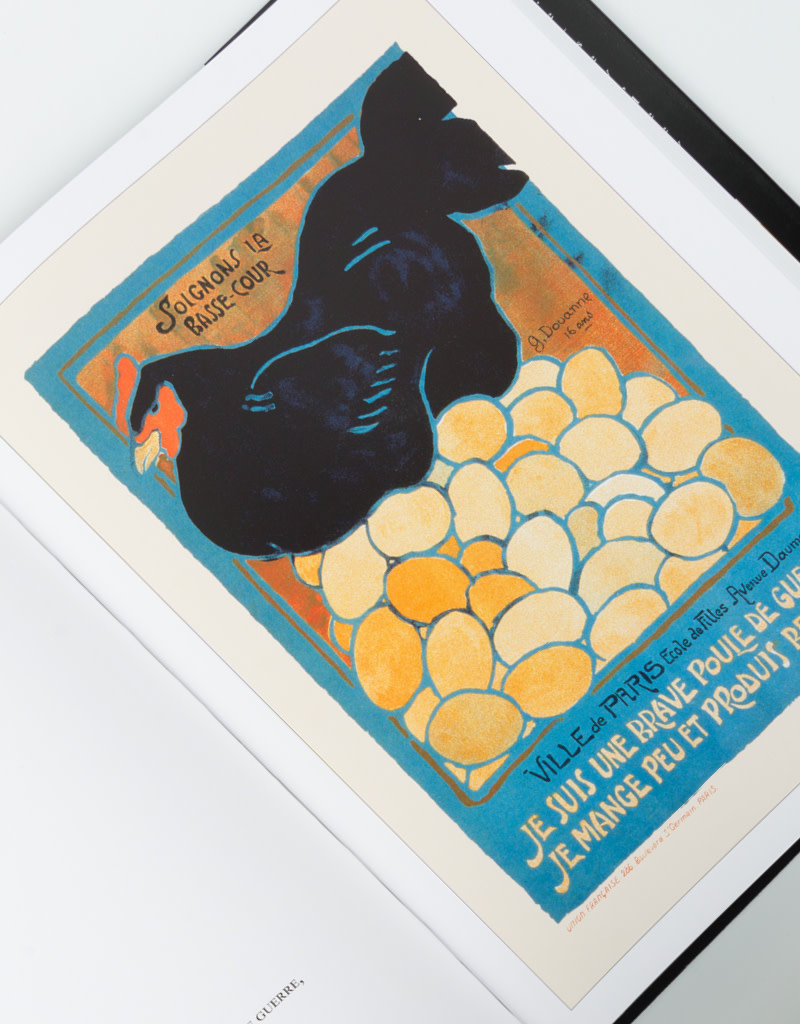 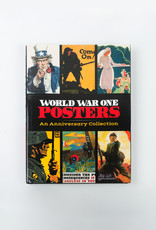 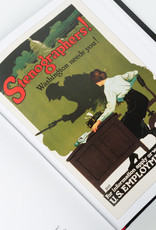 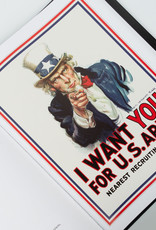 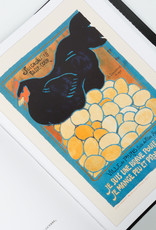 Commemorating the 100th anniversary of America's entrance into World War I, this handsome volume presents fine reproductions of 100 of the era's greatest posters. From the thousands of examples produced in Europe and the United States, this collection offers a choice selection of full-page color reproductions accompanied by detailed captions.

World War I marked the first use of color lithographic posters as a propaganda tool, forming a major communication method on both sides of the conflict. Governments were compelled to persuade citizens of the justness of the war's cause and the importance of participation — especially in the United States, which waited nearly three years to enter the fray. Recruitment posters exhorted viewers to enlist in the armed forces by appealing to a sense of duty and patriotism and occasionally promising training in a variety of practical skills. Americans remaining on the home front were urged to buy Victory Bonds, support the Red Cross, knit socks, and contribute in other ways to the war effort. With their deep-rooted appeal to emotions and their powerful influence on behavior, these striking posters constitute an enduringly significant and historically valuable art form.