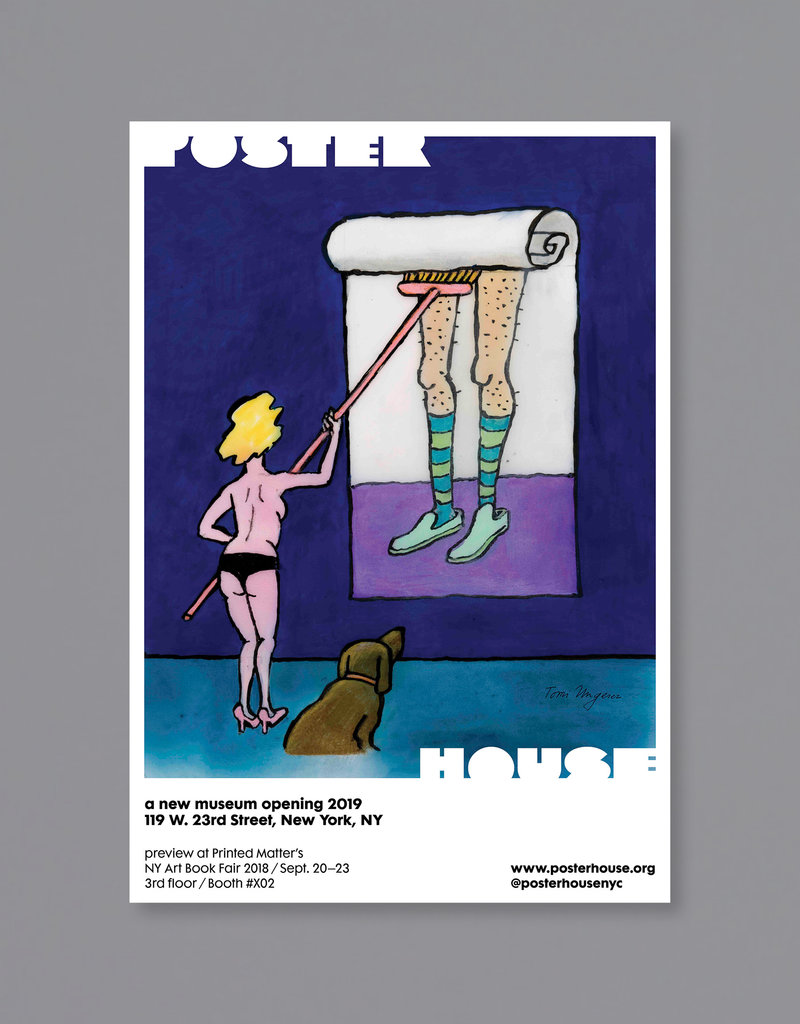 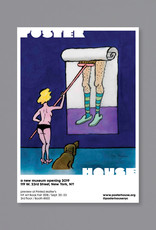 This special edition poster is one of four commissioned by Poster House from the late artist and designer Tomi Ungerer (1931–2019). Celebrating Poster House’s participation in the 2018 NY Art Book Fair at MoMA PS1 in New York City, these were the last posters made by Ungerer in his lifetime. Their quirky, colorful imagery and humorous tone make them an immediately recognizable part of his work in illustration and advertising.

Tomi Ungerer was one of the most complicated and controversial poster artists in the world. He survived the Nazi regime and found success in America as one of the most beloved children’s book illustrators of the 1960s. He also created powerful, cutting protest and erotica posters—the latter of which led to his books being banned in the United States. After years of not being able to work as an illustrator, he was rediscovered, and his designs found a cult following in the decade before his death. 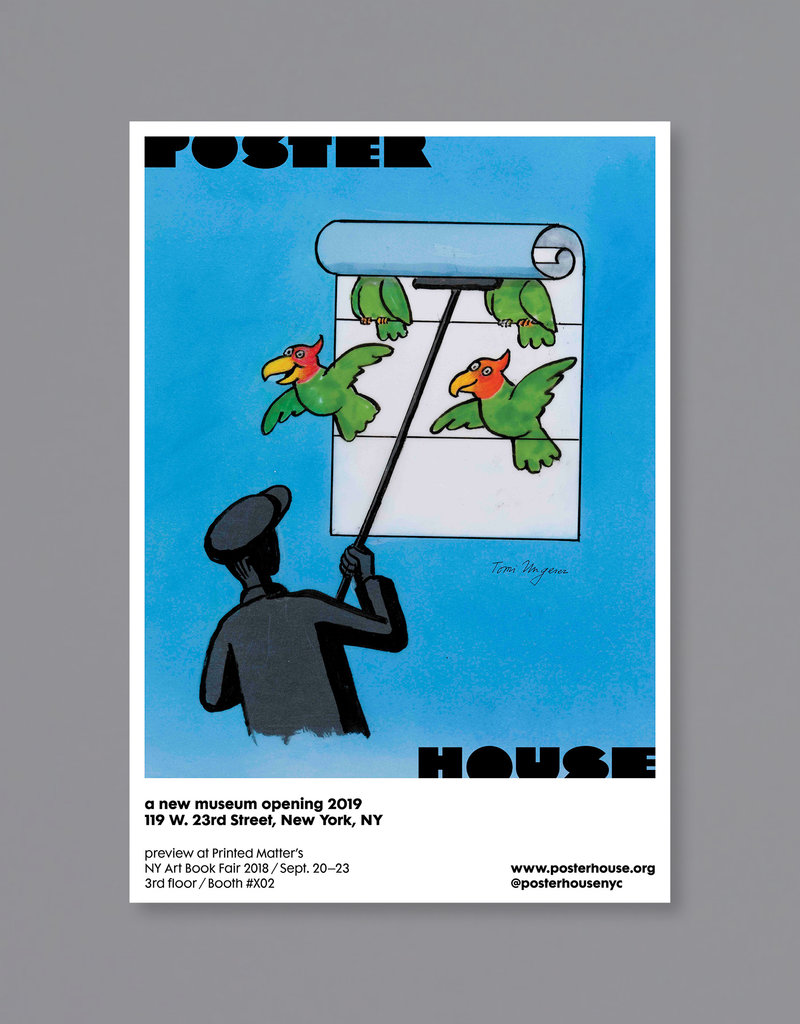 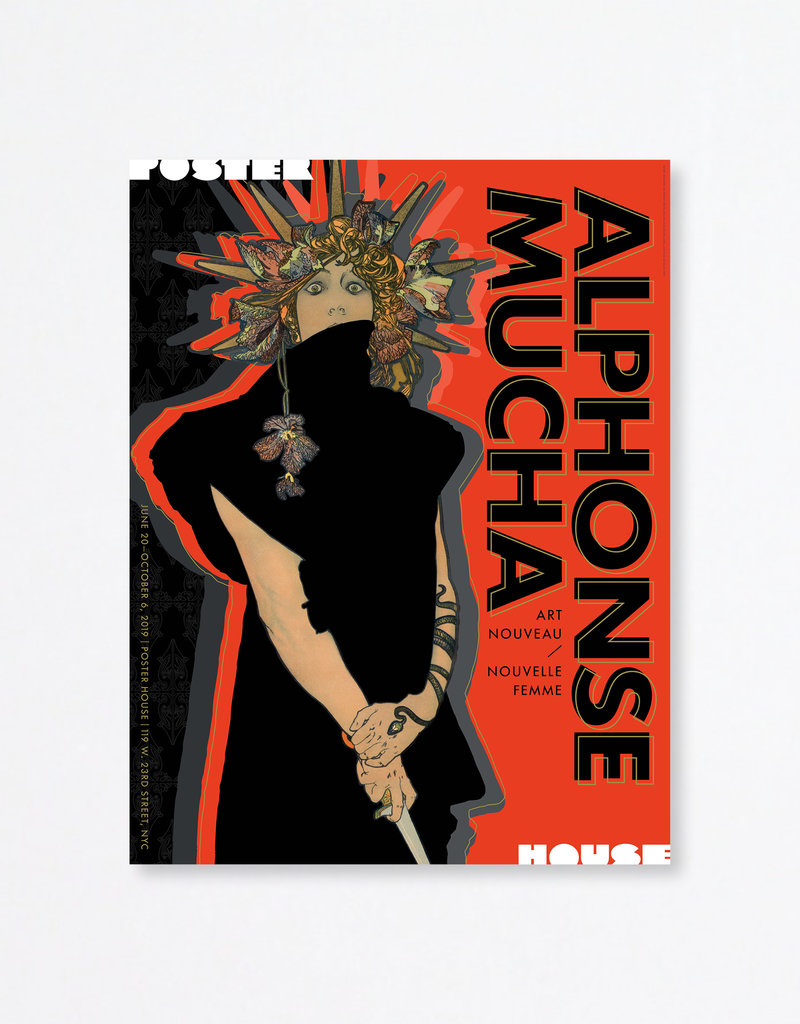