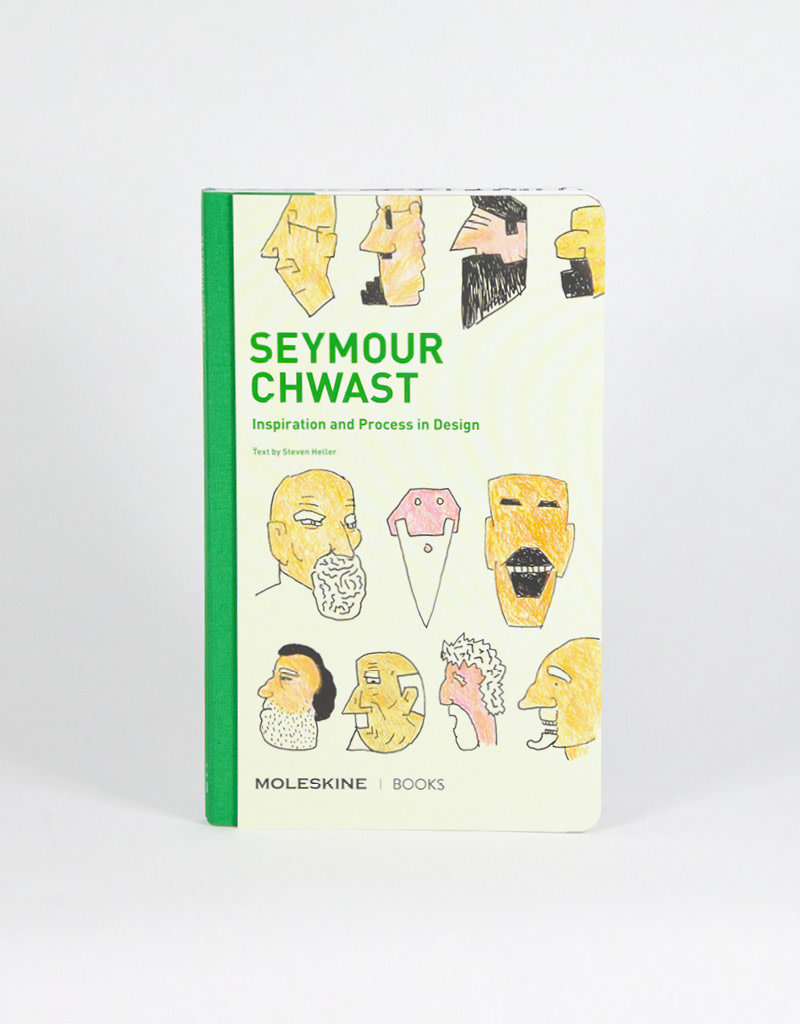 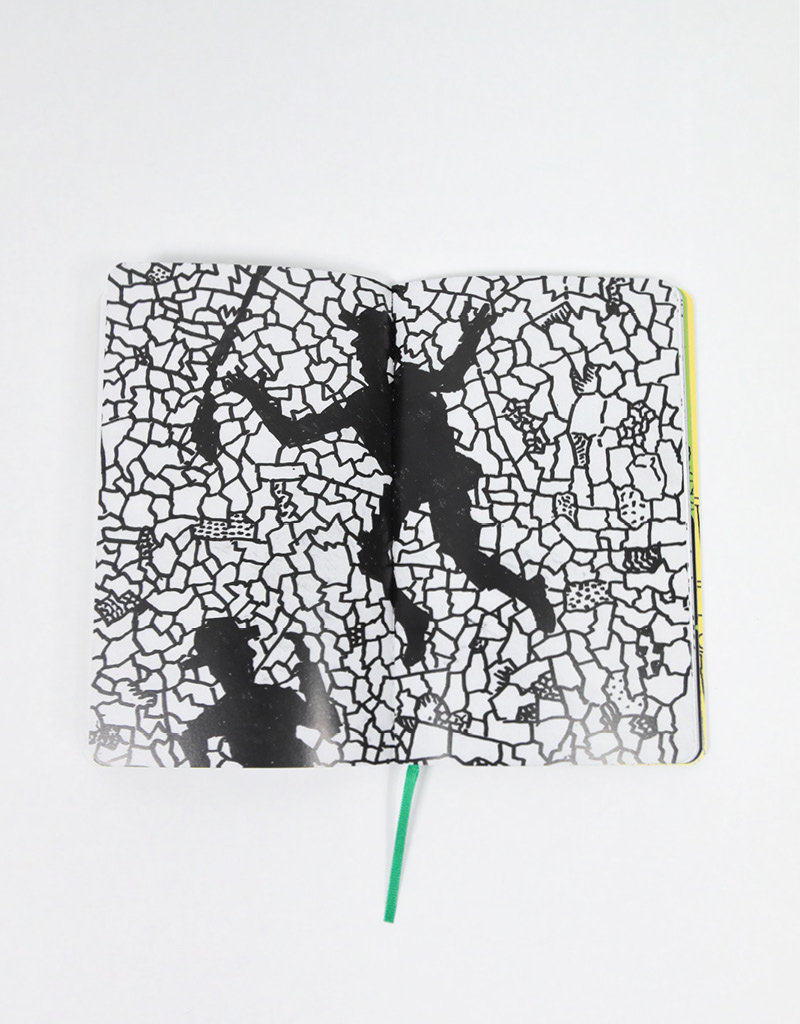 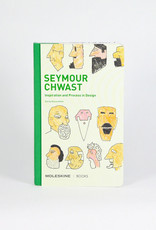 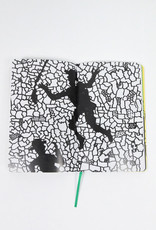 Seymour Chwast is an American graphic designer known for his diverse body of work and lasting influence on visual culture. He has authored more than thirty children's books, four graphic novels, and several typefaces. In 1954, he co-founded Push Pin Studios (changed to The Pushpin Group in 1985), whose revolutionary work altered the course of contemporary graphic communication in the 1950s and 60s and continues to inspire the field of design worldwide. Chwast's work as a humorist is plainly felt in this biting collection of illustrative work. Sketches from his vast portfolio of unpublished children's books and his cartoon work, such as Karma for Kats and 1001 Beards, are accompanied by interviews by Steven Heller, which explore Chwast's motivations and process.