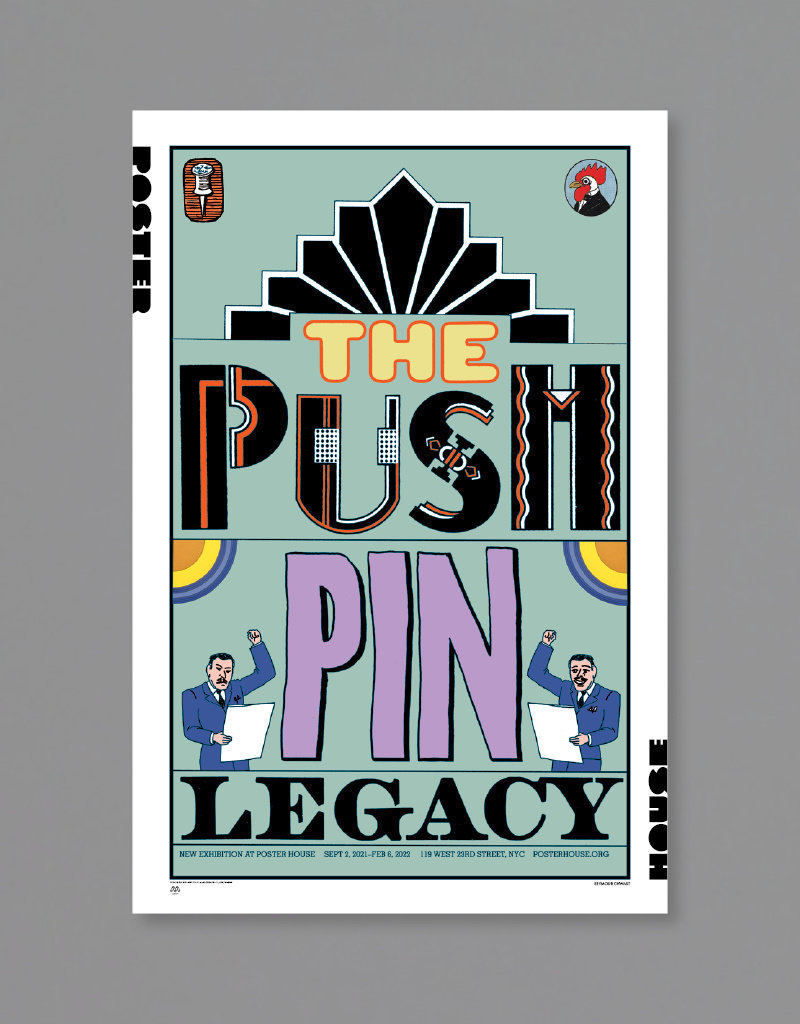 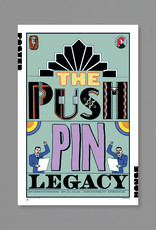 This limited edition poster was designed by Seymour Chwast for the Poster House exhibition The Push Pin Legacy. The design features visual elements from the legendary Push Pin studio, incorporating references to the works of founders Milton Glaser, Reynold Ruffins, and Seymour himself.

Seymour Chwast is an American graphic designer known for his diverse body of work and lasting influence on American graphic design. He co-founded Push Pin Studios with Milton Glaser in 1954 and has continued to run the practice as The Pushpin Group since 1985. He was honored with the AIGA Gold Medal in 1985, and his work is showcased in numerous museums worldwide.