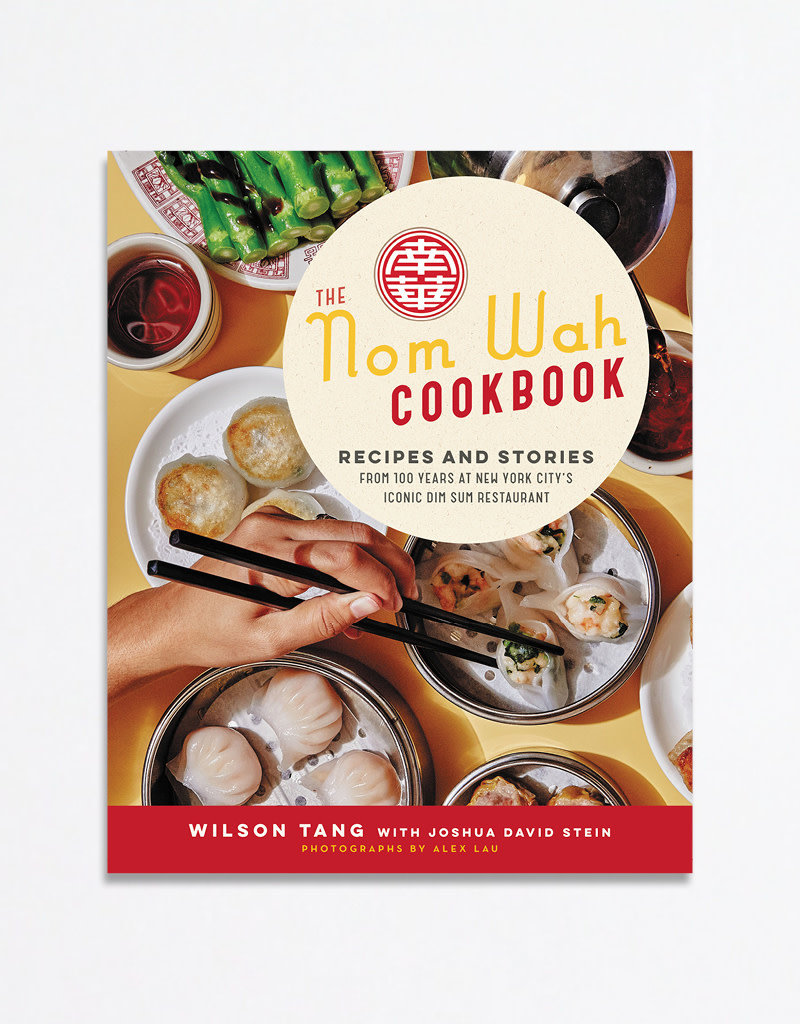 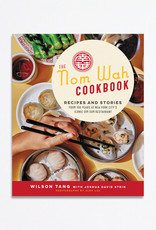 For the last 100 years, Nom Wah Tea Parlor has been slinging some of the world’s greatest dim sum from New York’s Chinatown. Now owner Wilson Tang tells the story of how the restaurant came to be—and how to prepare their legendary dishes in your own home.