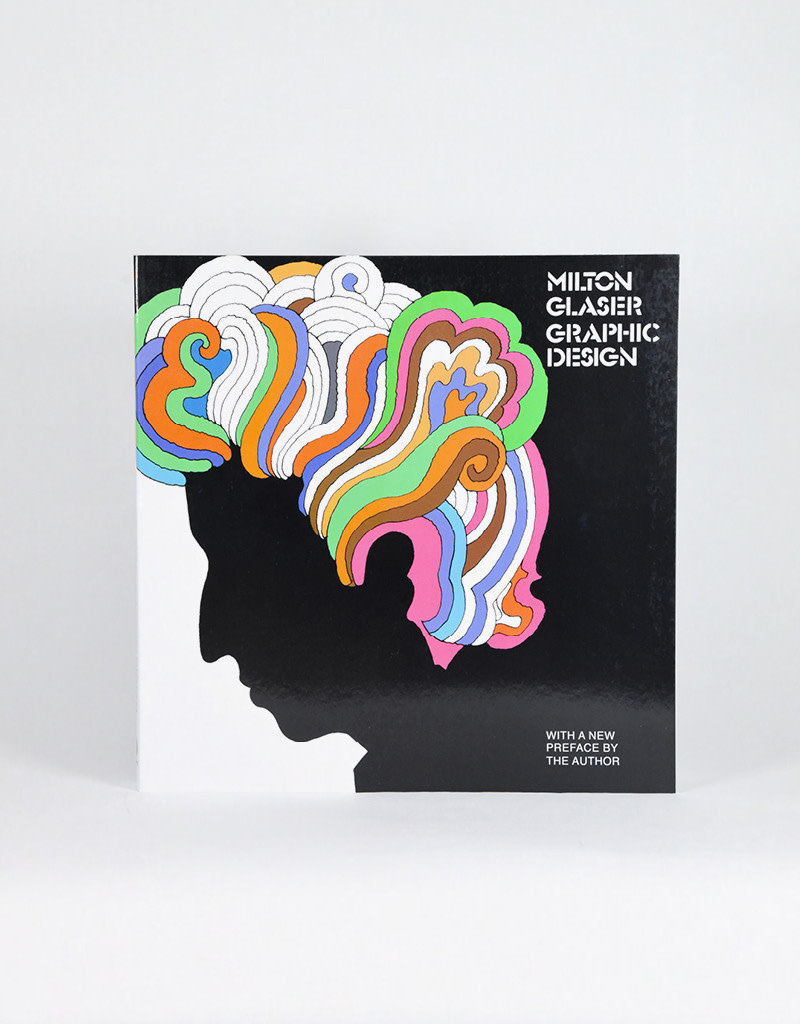 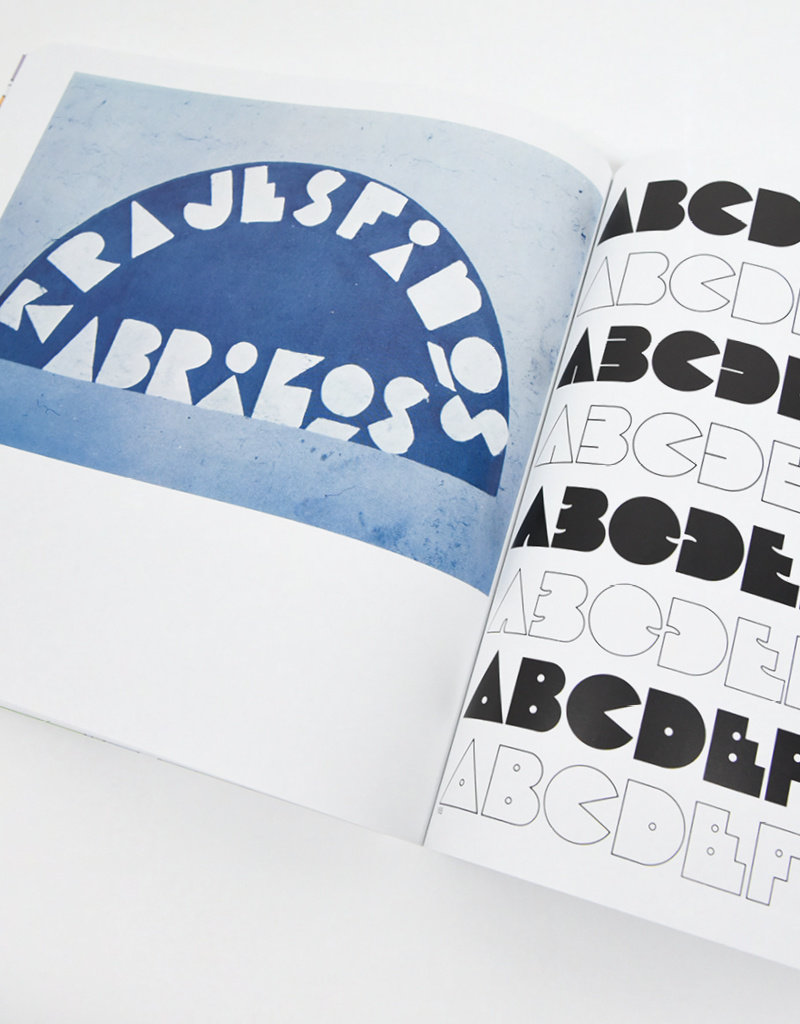 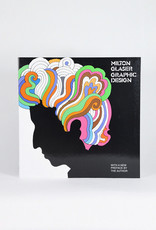 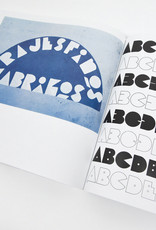 Milton Glaser: Graphic Design, perhaps the most famous book of its kind, explores the early decades of America’s preeminent graphic artist. Milton Glaser’s work ranges from the psychedelic Bob Dylan poster to book and record covers; from store and restaurant design to toy creations; and magazine formats including New York magazine and logotypes, all of which define the look of our time. Here Glaser undertakes not only a remarkably wide-ranging representation of his oeuvre from the incredibly fertile early years, but, in a new preface, speaks of the influences on his work, the responsibilities of the artist, the hierarchies of the traditional art world, and the role of graphic design in the area of his creative growth.