Jacques Villeglé and the Streets of Paris

Home / Jacques Villeglé and the Streets of Paris 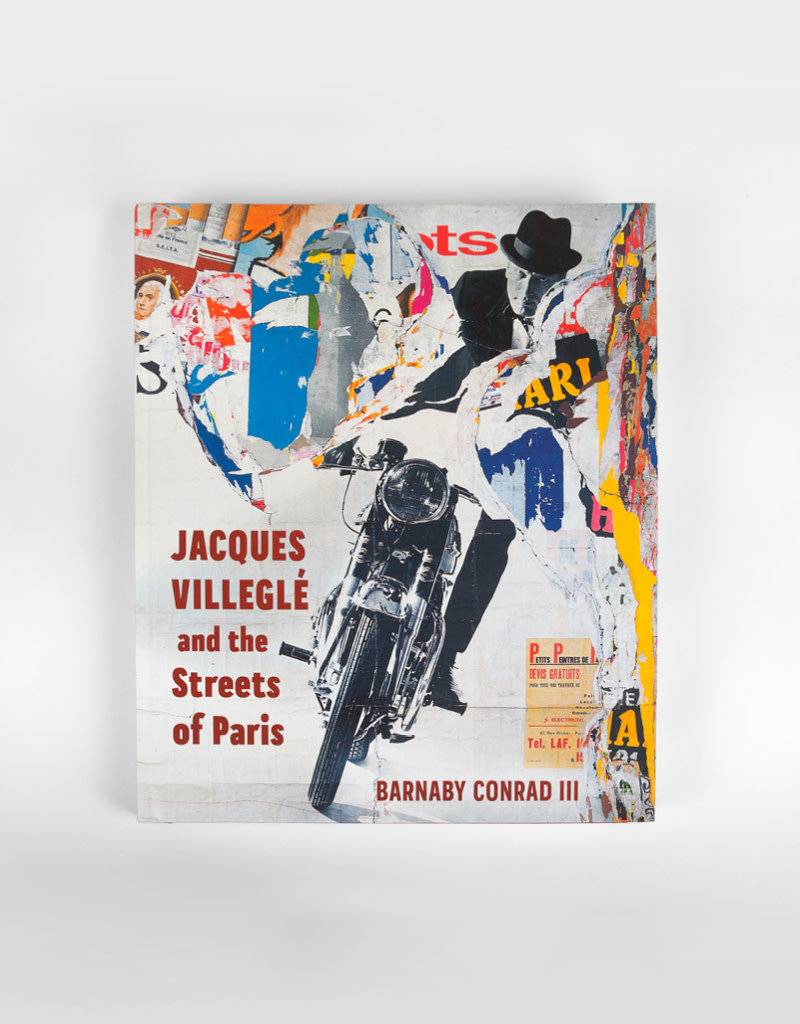 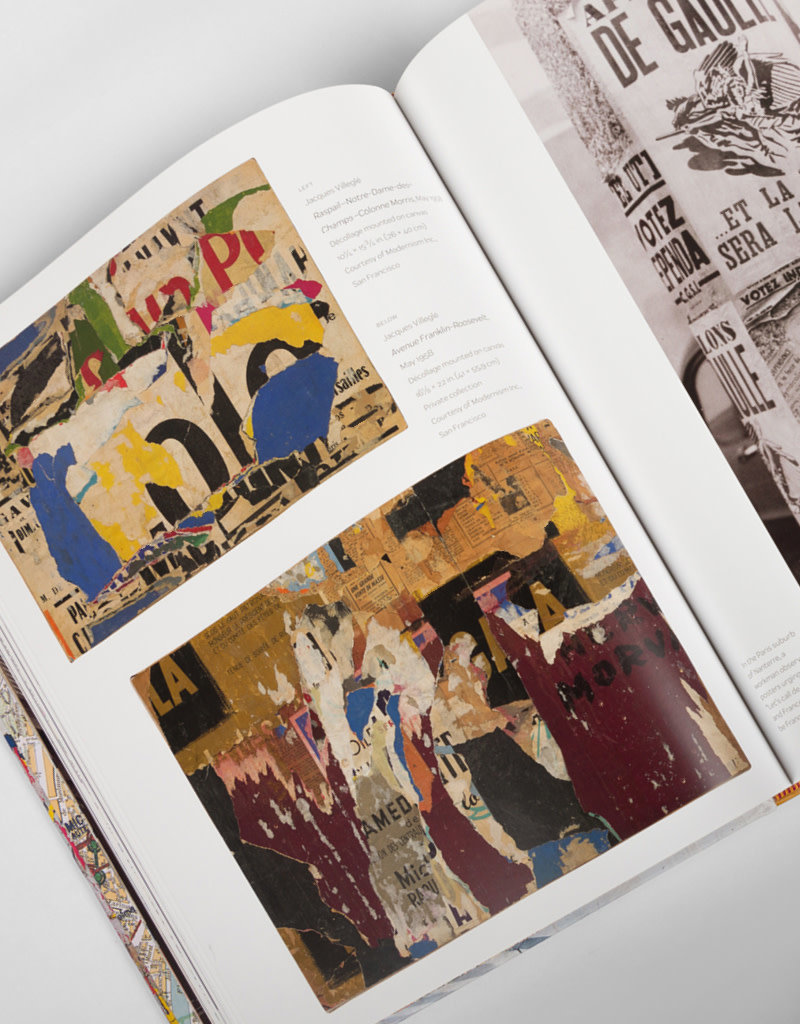 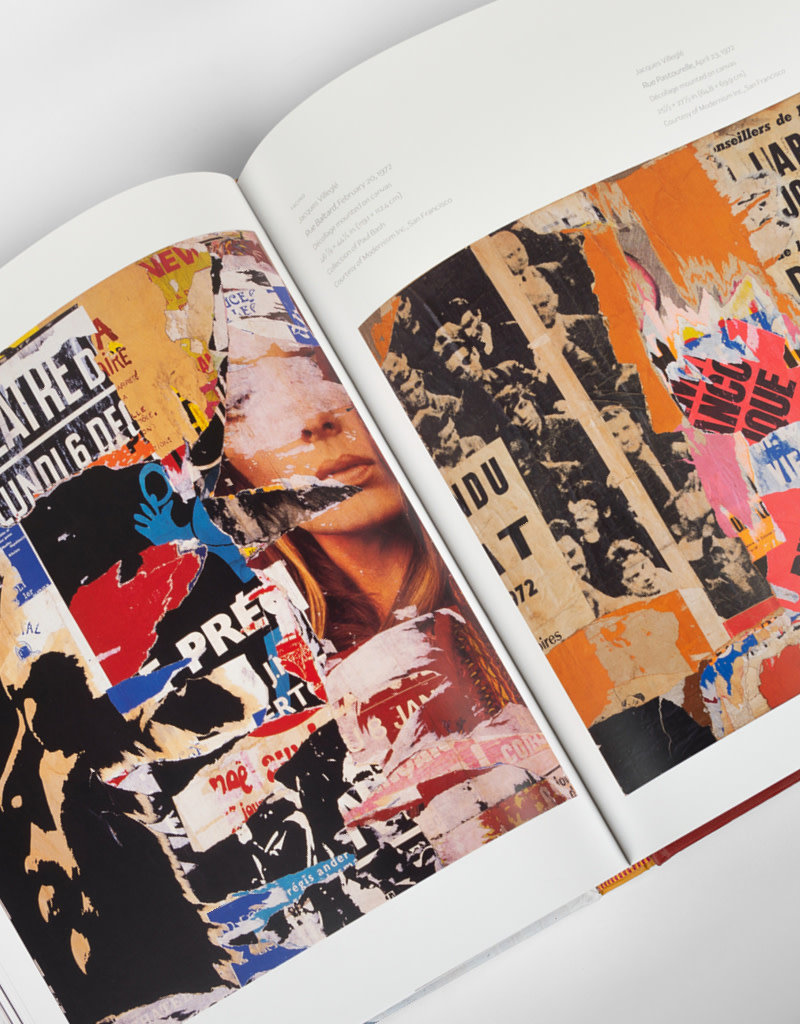 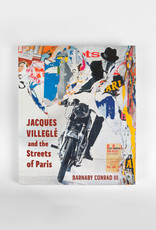 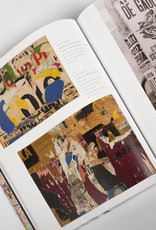 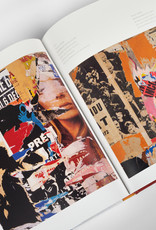 Jacques Villeglé and the Streets of Paris is the first big book in English about France’s greatest living artist, 95-year-old Jacques Villeglé, the Grandfather of Street Art.

In 1949 an aristocratic bohemian named Jacques Mahé de La Villeglé was walking down the Boulevard Montparnasse in Paris when a billboard of shredded posters caught his eye. The colors and jagged shapes looked like an abstract painting. So he ripped them down, mounted them on canvas, and pronounced it Art. “You see the street was really my atélier”, says Villeglé, now 95- years old and still making art in Paris. His work hangs in every major contemporary art museum in the world and Paris’s Pompidou Center gave him a huge retrospective in 2008. Today he’s considered the precursor to street artists like Keith Haring, Jean-Michel Basquiat, and Banksy.