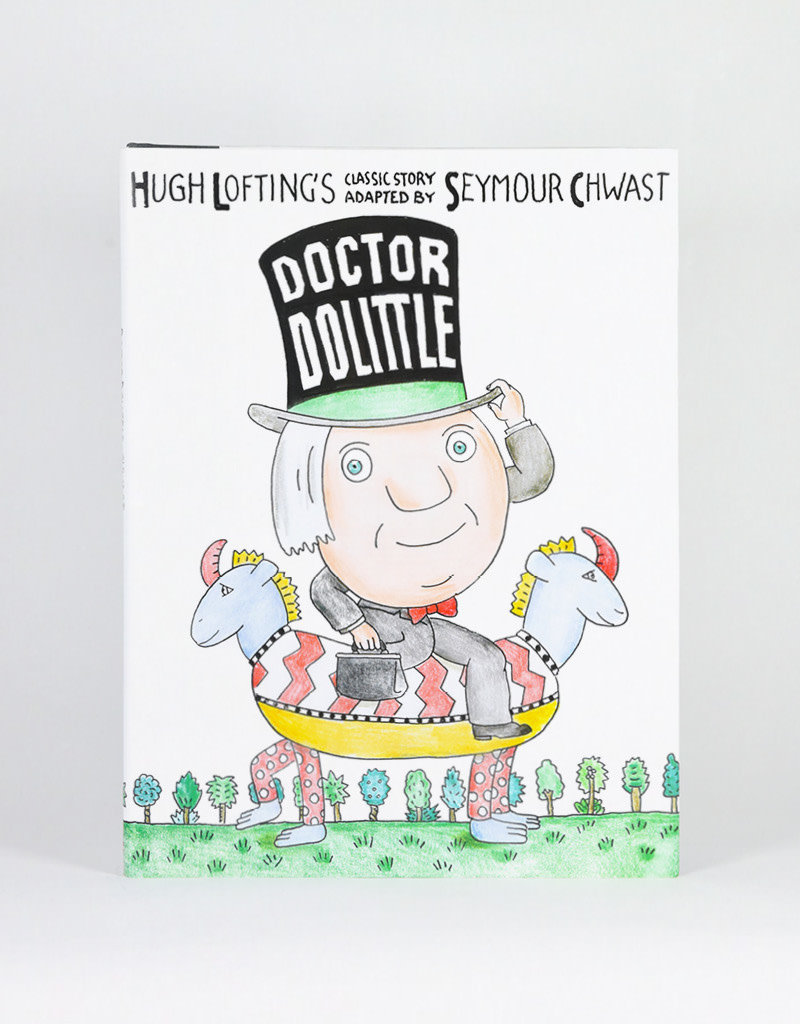 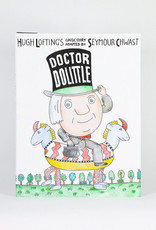 Based on Hugh Lofting's The Story of Doctor Dolittle, iconic American artist Seymour Chwast reinterprets the 1920s tale for a 21st-century, graphic-novel-influenced audience. Although the text itself has been reimagined to fit the format, the general plot of The Story of Doctor Dolittle, along with the sentiments and ideals behind it, remain the same: in Dr. Dolittle's world of childlike wonder and hope, we are all encouraged to be caretakers of the creatures around us.