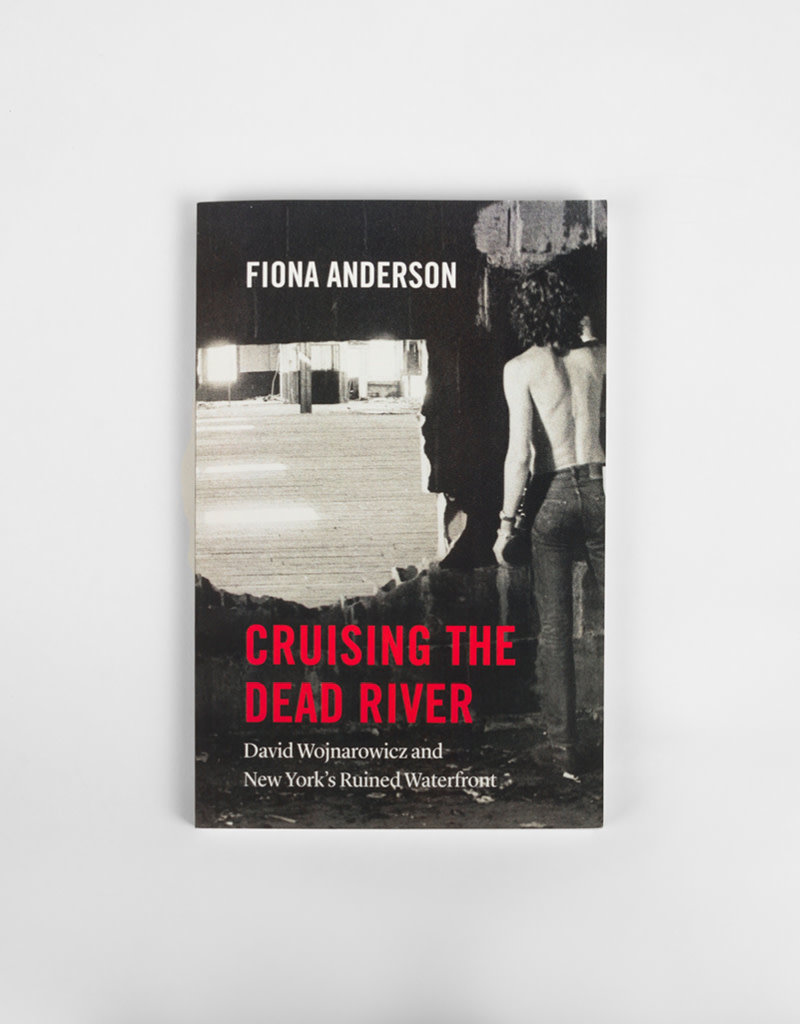 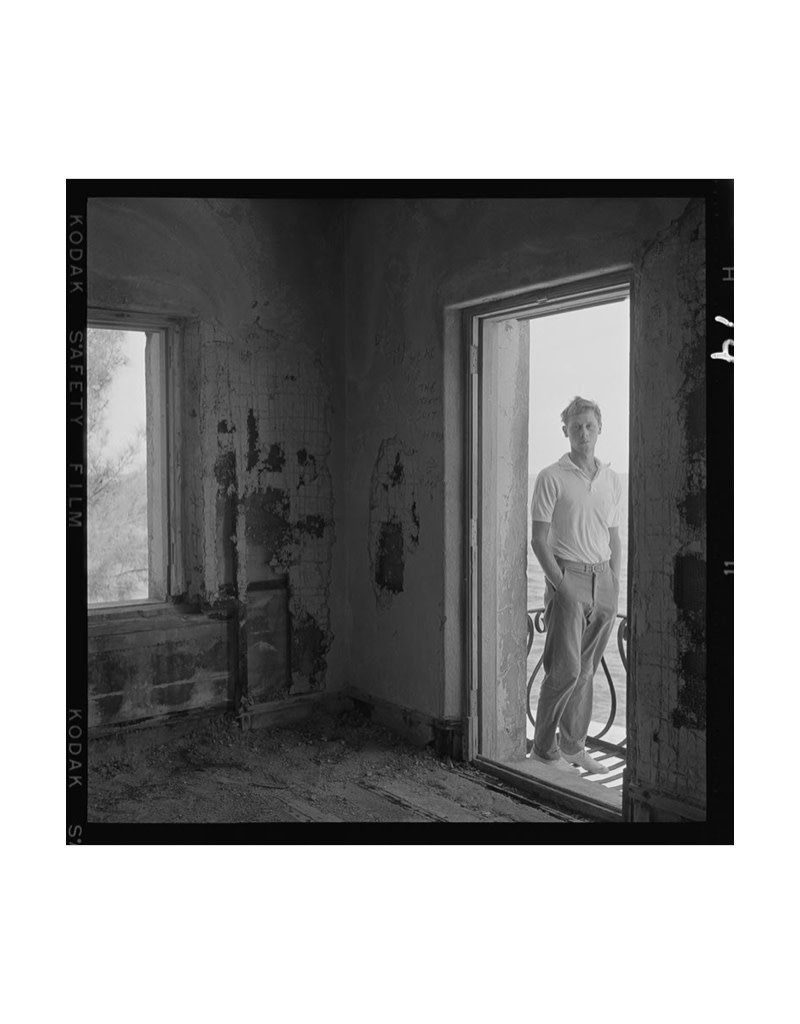 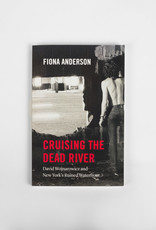 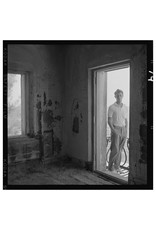 In the 1970s, Manhattan’s west side waterfront was a forgotten zone of abandoned warehouses and piers. Though many saw only blight, the derelict neighborhood was alive with queer people forging new intimacies through cruising. Alongside the piers’ sexual and social worlds, artists produced work attesting to the radical transformations taking place in New York. Artist and writer David Wojnarowicz was right in the heart of it, documenting his experiences in journal entries, poems, photographs, films, and large-scale, site-specific projects. 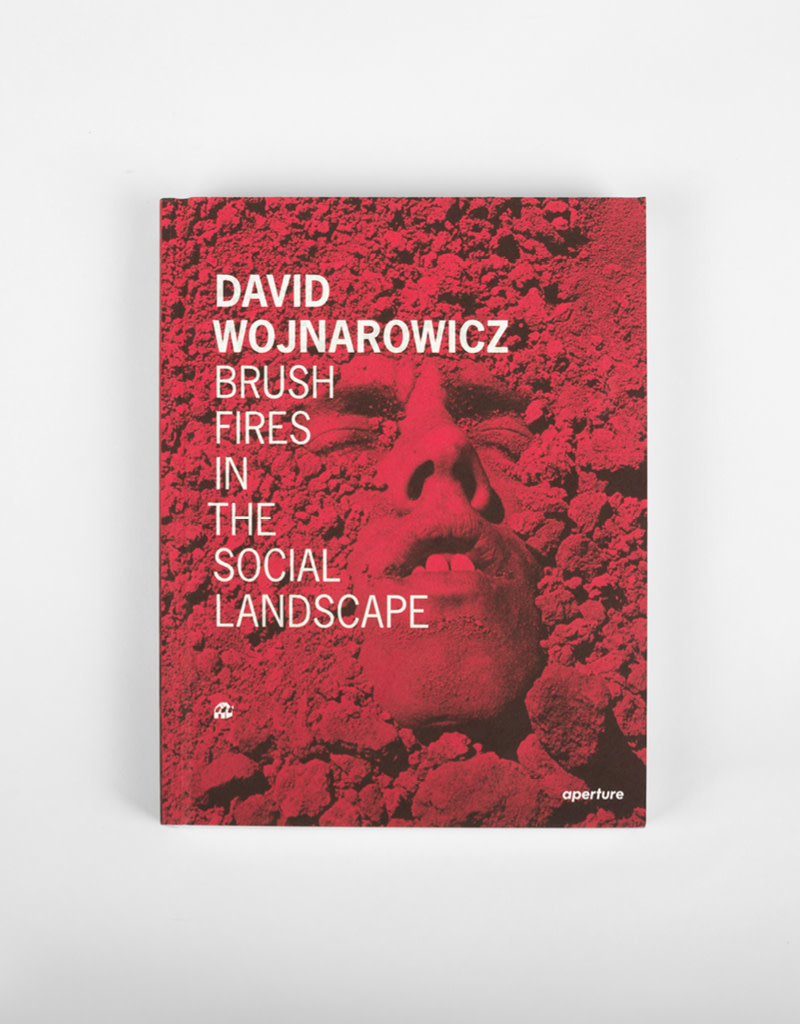