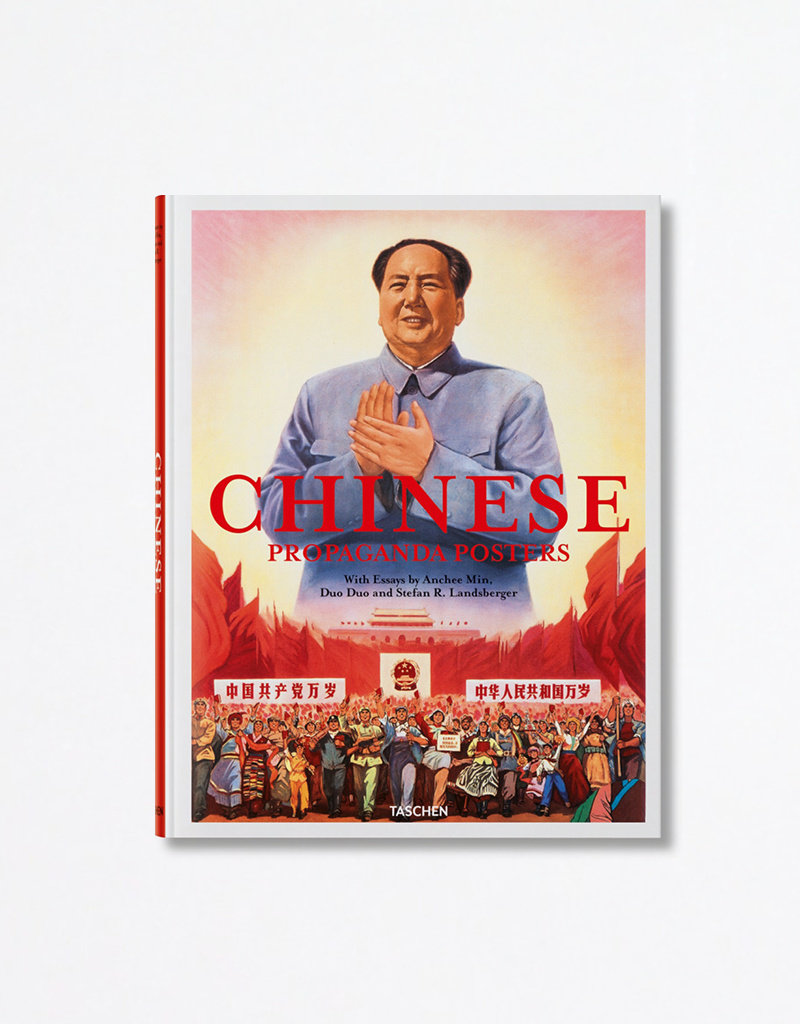 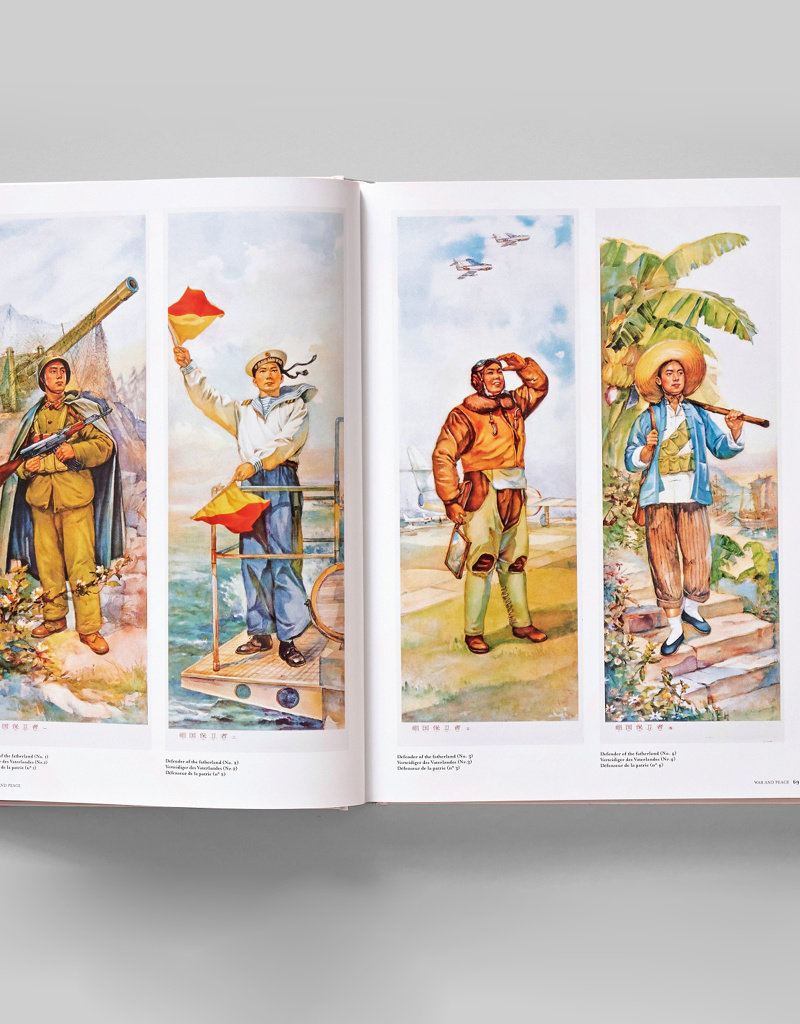 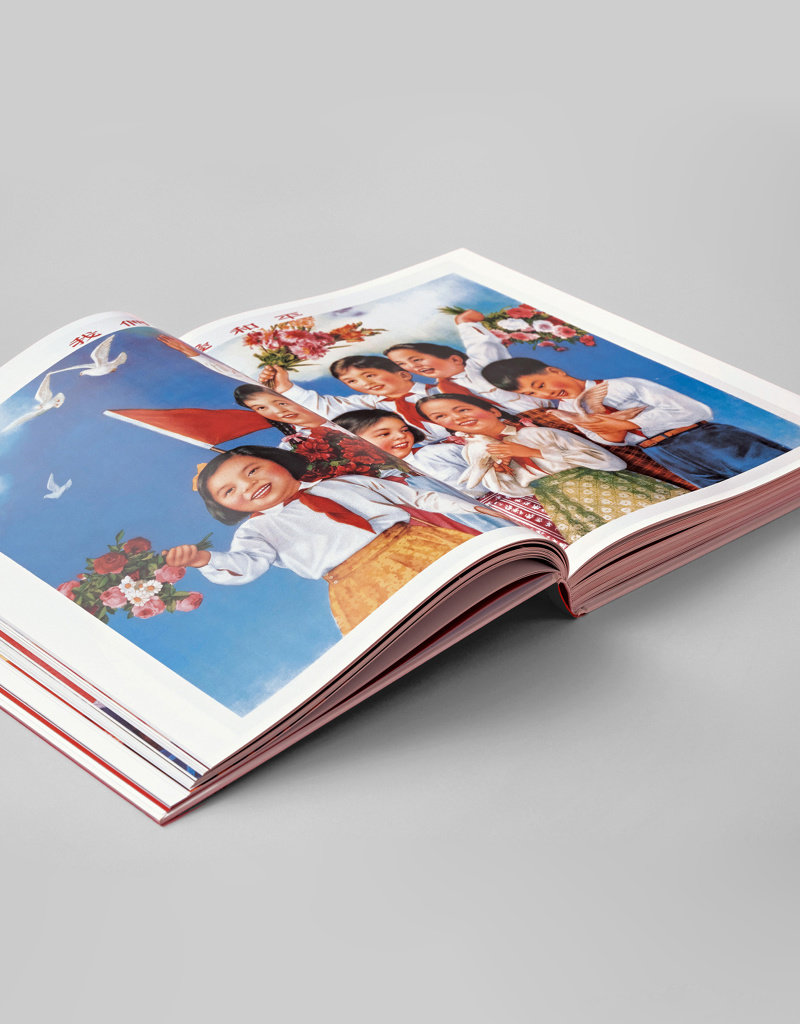 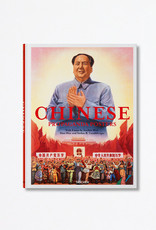 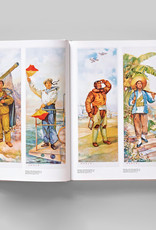 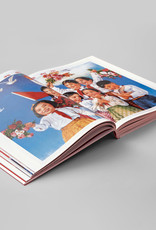 Peasant workers, production lines, and eager schoolchildren: this rare and fascinating publication brings together key artworks from Max Gottschalk’s vast collection of Chinese propaganda posters, produced between the birth of the People’s Republic in 1949 and the early 1980s.

Chairman Mao, portrayed as a stoic superhero (aka the Great Teacher, the Great Leader, the Great Helmsman, the Supreme Commander), appeared in all kinds of situations (inspecting factories, smoking a cigarette with peasant workers, standing by the Yangzi River in a bathrobe, presiding over the bow of a ship, or floating over a sea of red flags), flanked by strong, healthy, ageless men and “masculinized” women and children wearing baggy, sexless, drab clothing. The goal of each poster was to show the Chinese people what sort of behavior was considered morally correct and how great the future of Communist China would be if everyone followed the same path toward utopia by uniting together.