Ad Nauseam: Newsprint Nightmares from the '70s and '80s

Home / Ad Nauseam: Newsprint Nightmares from the '70s and '80s 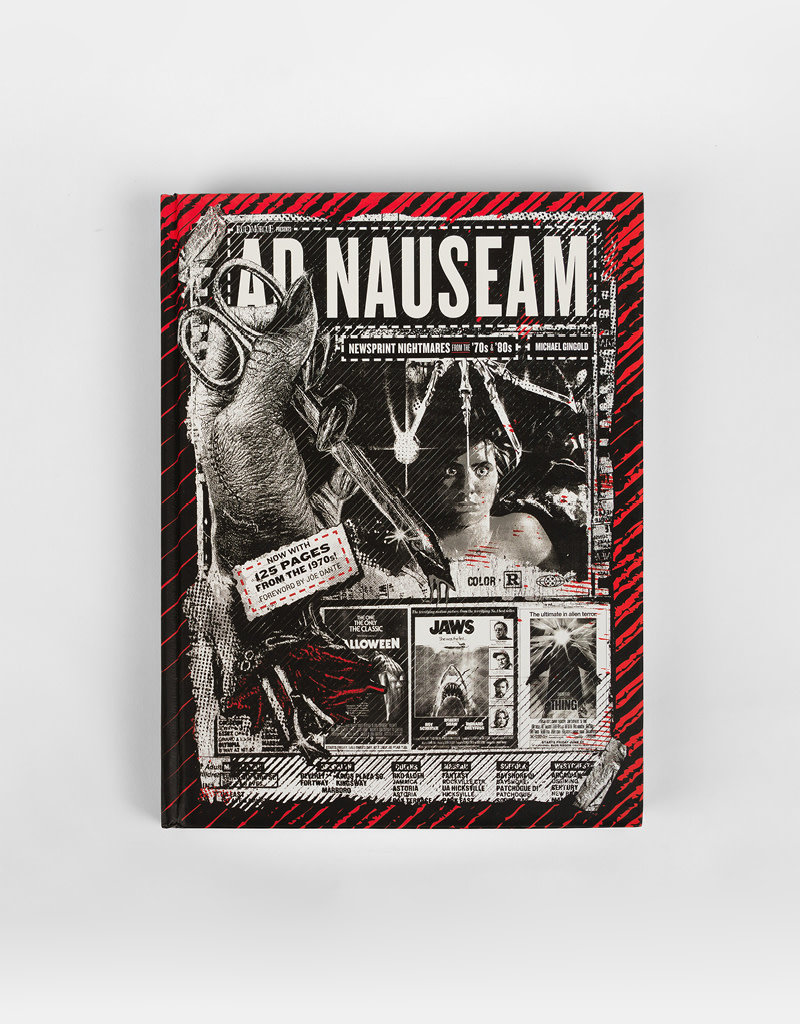 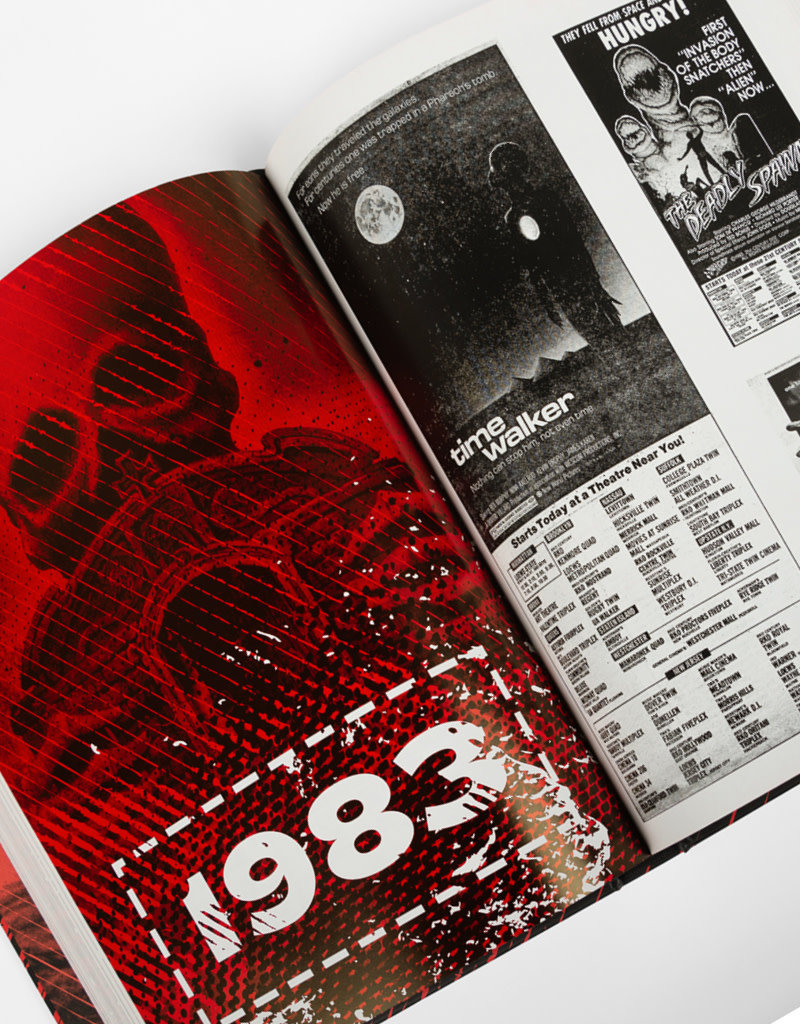 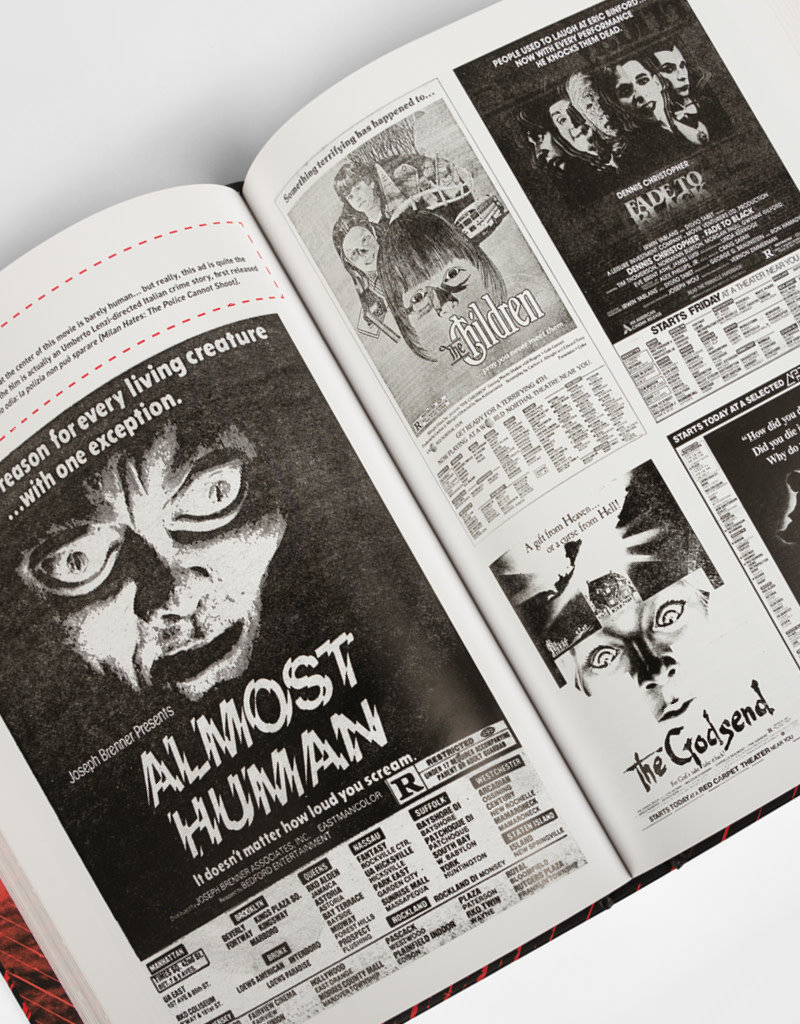 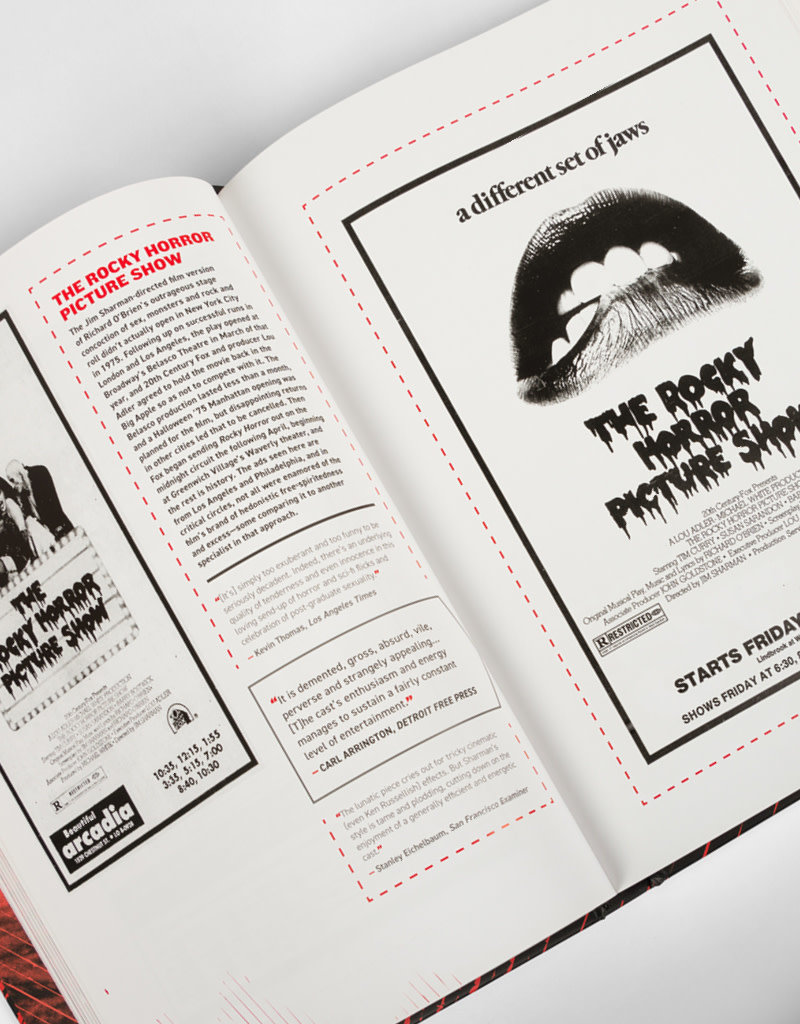 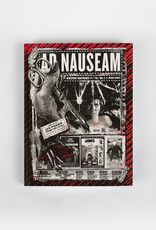 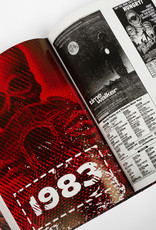 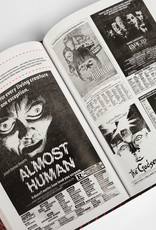 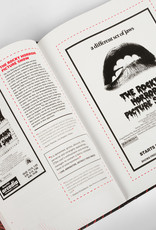 Growing up in the 1970s and 1980s, Michael Gingold became obsessed with horror movies, and his love of the genre led him to become a Fangoria writer and editor for over 30 years and a contributor to Rue Morgue and others. But before all that, he took his scissors to local newspapers, collecting countless ads for horror movies, big and small.

Ad Nauseam: Newsprint Nightmares from the '70s and '80s is a year-by-year deep dive into the Gingold archive, with more than 700 ads! Within these pages, you'll see rare alternate art for film franchises such as Halloween, Friday the 13th, A Nightmare on Elm Street, Child's Play, Jaws, The Texas Chainsaw Massacre, and The Exorcist. You'll also revel in oddities, including Invasion of the Blood Farmers, Psycho from Texas, Dracula Blows His Cool, Zombie Island Massacre, Twitch of the Death Nerve, and many more. Gingold also provides personal recollections and commentary and unearths vintage reviews to reveal what critics of the time were saying about these films.