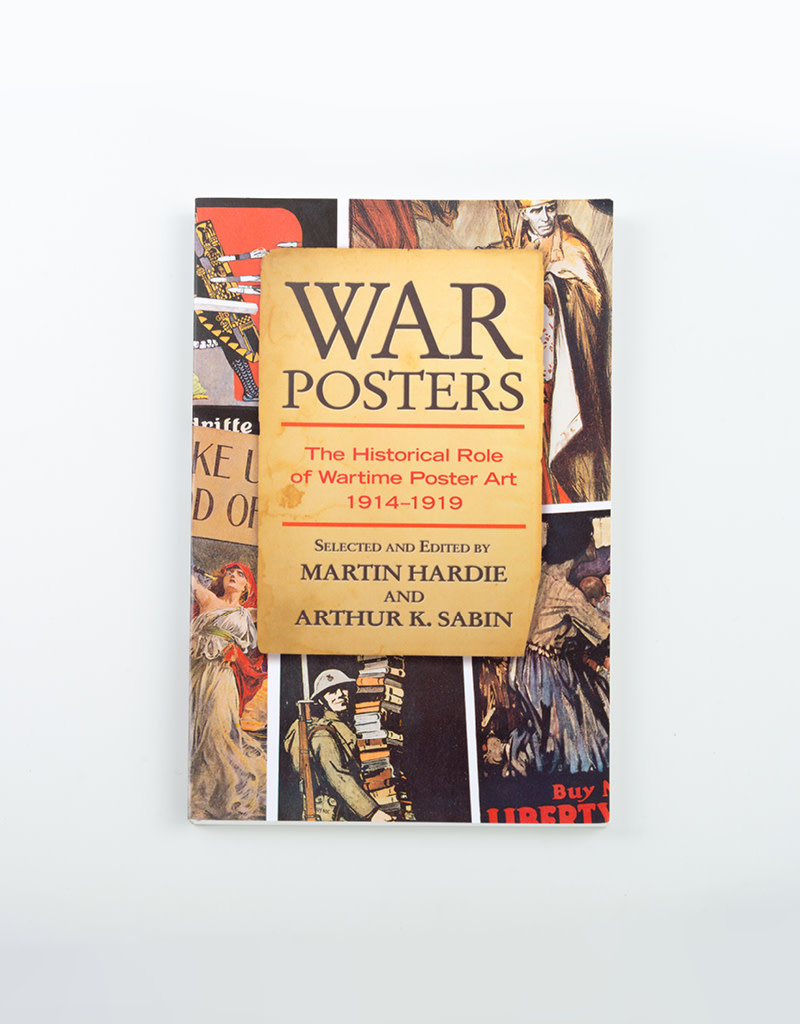 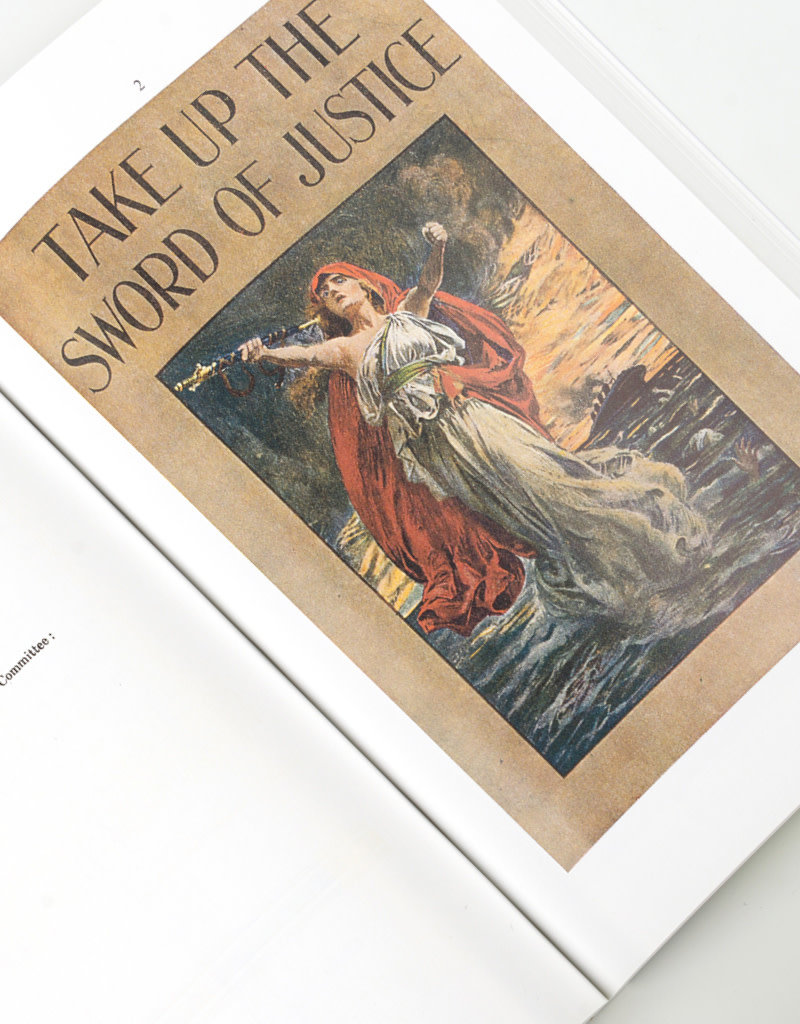 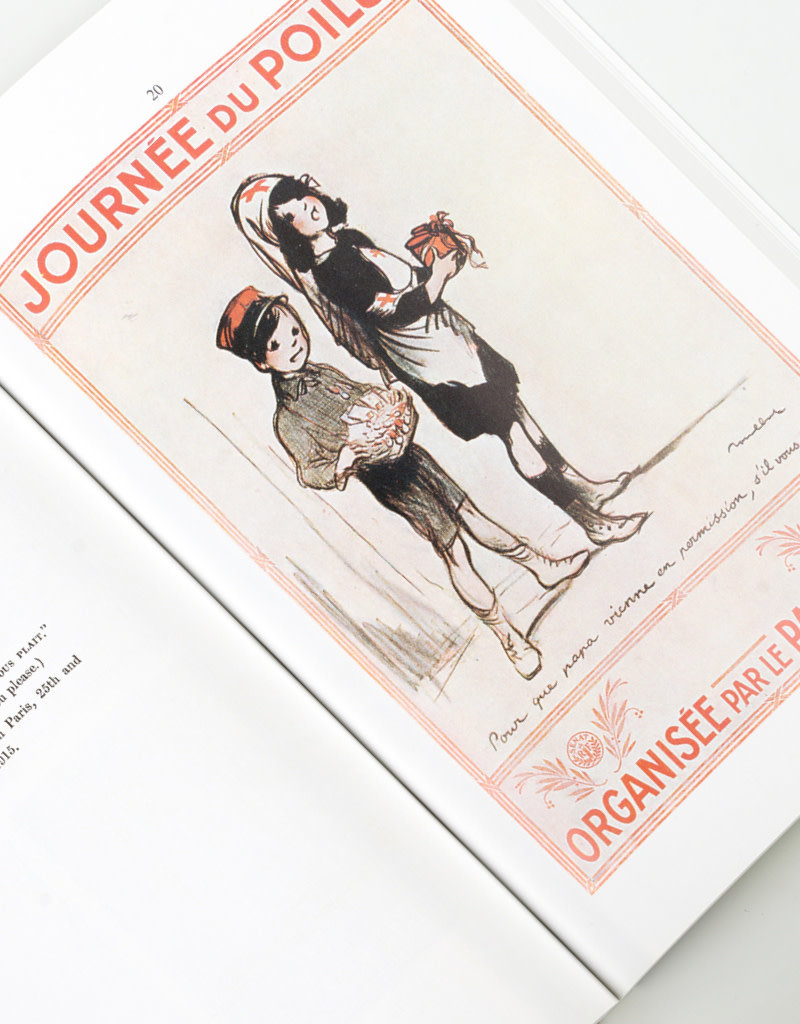 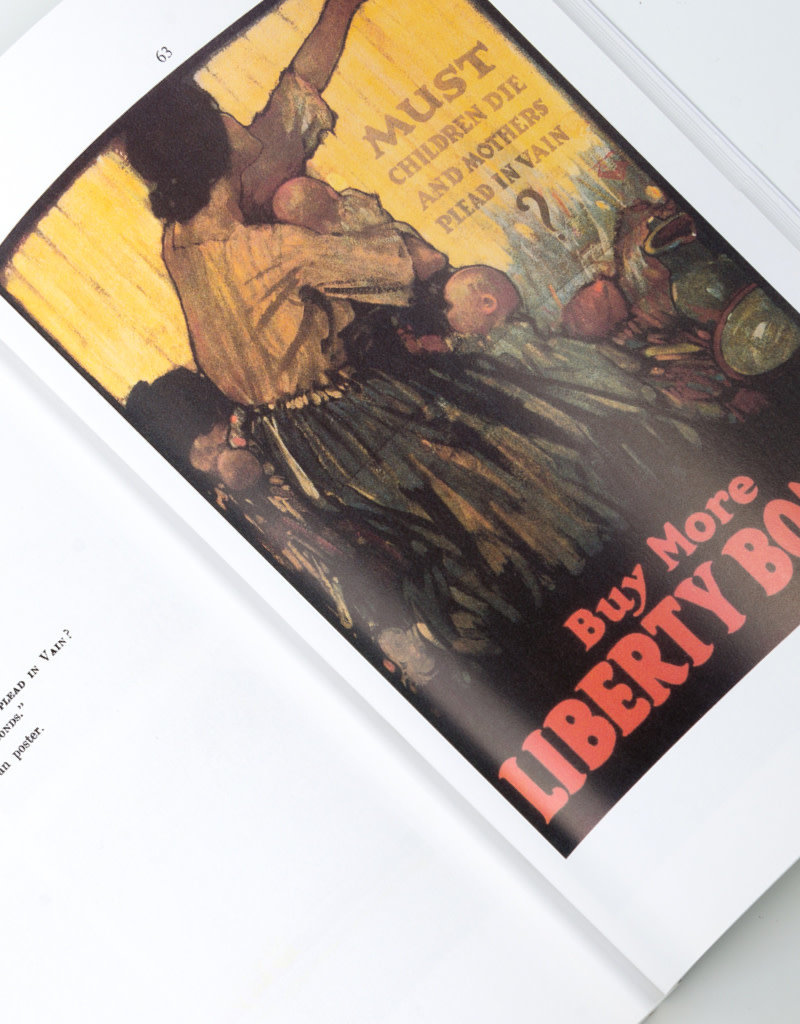 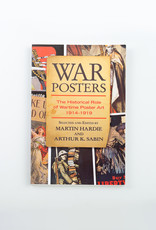 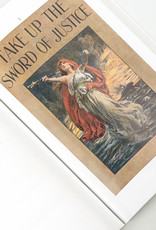 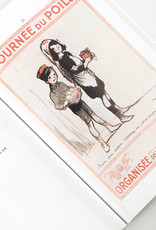 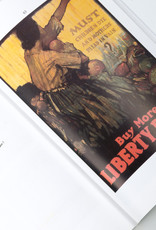 Striking poster art featuring exhortations to support the troops and help the suffering appeared across Europe and North America during World War I. This compilation presents 80 color and black-and-white posters, issued from 1914 to 1919, that include works by Steinlen, Biró, Paul Nash, and other noted artists. Arranged by the country of issue, they comprise examples from Great Britain, France, Germany and Austria/Hungary, the United States, and elsewhere. In addition, a substantial and informative introduction details the historical role of wartime posters.