The Huns Have Got My Gramophone!: Advertisements from the Great War

Home / The Huns Have Got My Gramophone!: Advertisements from the Great War 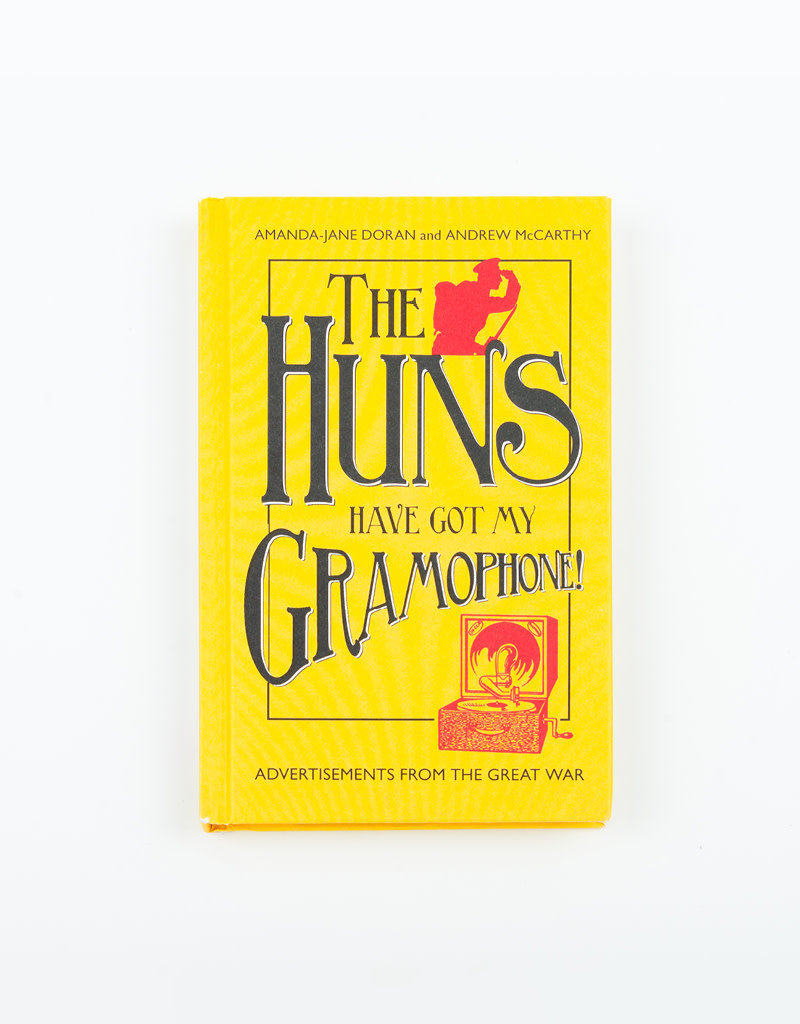 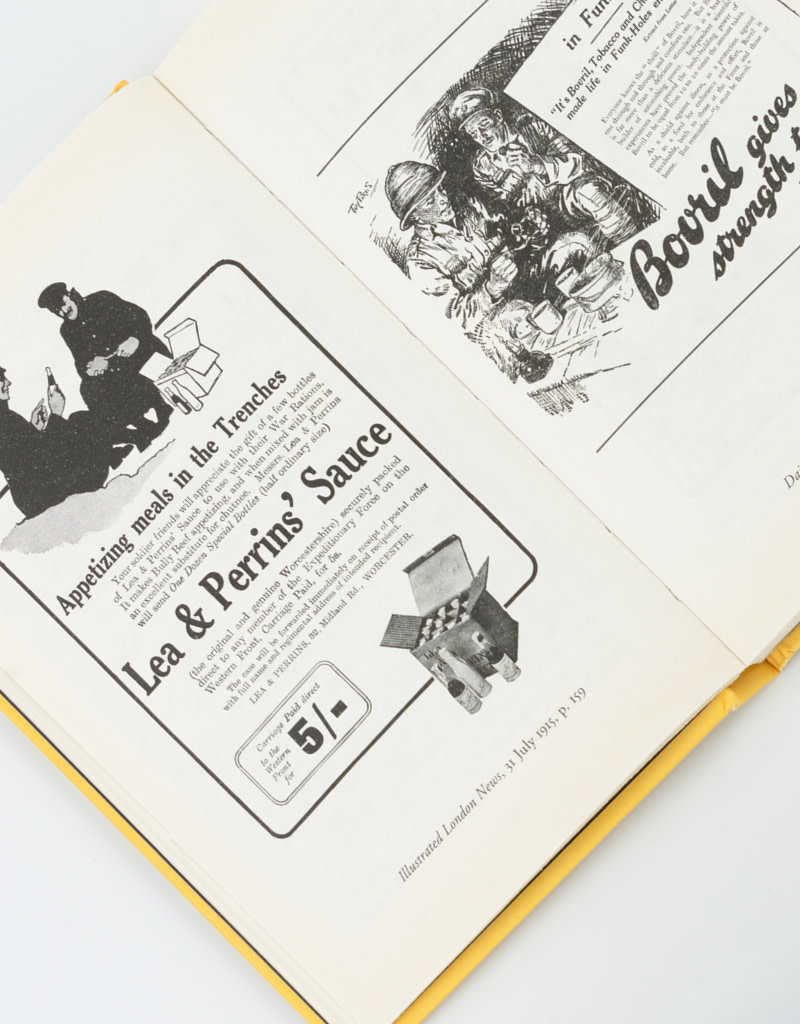 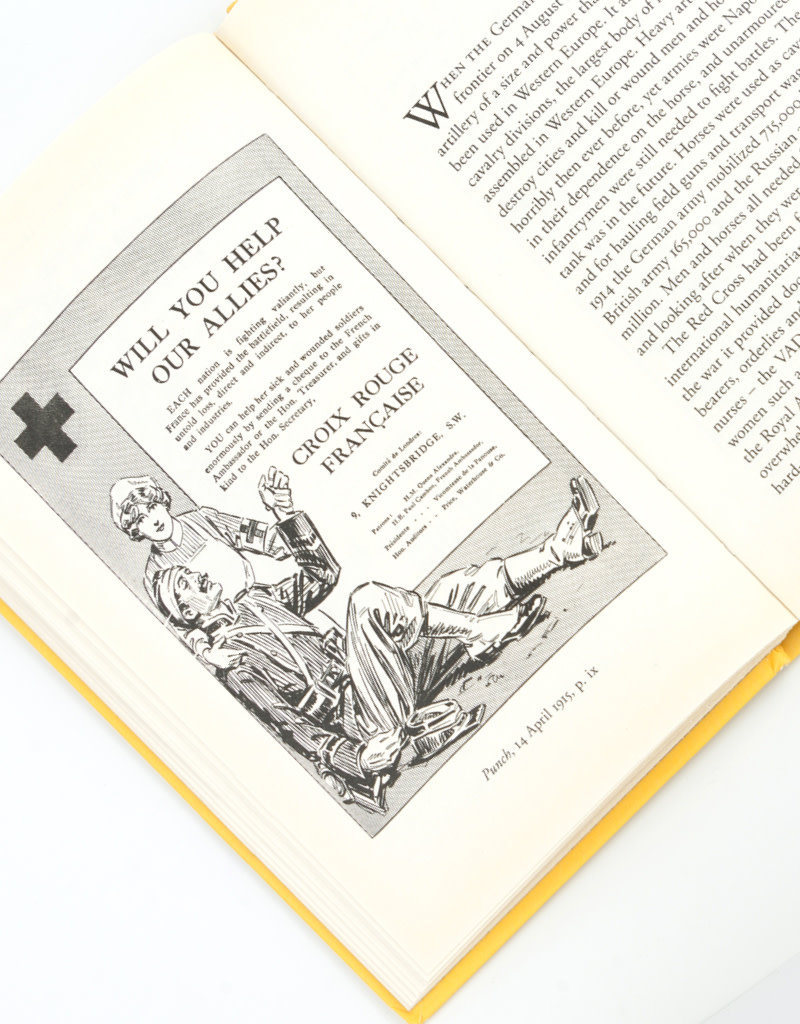 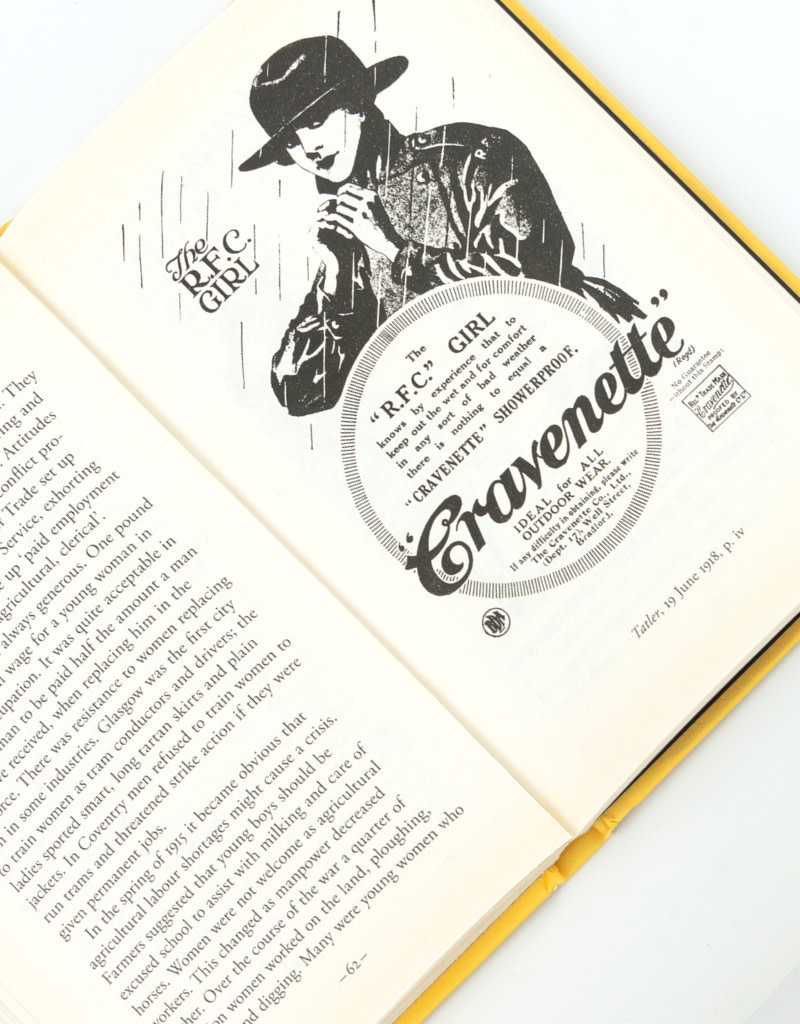 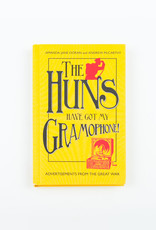 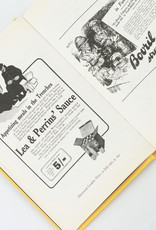 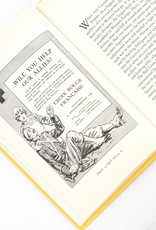 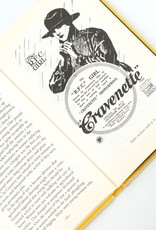 When Britain declared war on Germany in 1914, industrious companies wasted no time in seizing the commercial opportunities presented by the conflict. Without TV or radio, newspapers provided one of the few ways the British public could get reliable news of the war. To cater to their rising readerships, advertising emerged as the new science of sales, growing increasingly sophisticated throughout the war years in both visual presentation and psychological appeal.

The Huns Have Got my Gramophone! collects some of the most compelling and cleverly worded original advertisements created between 1914 and 1918. Many of the advertisements are aimed at women, from fearless guard dogs promising protection while husbands are away to soaps and skin creams for “beauty on duty.” Others use the power of patriotism to push new products for men, including “officers’ waterproof trench coats.” The advertisements collected in the book reveal how advertisers sought to create new markets for products that took into account social change throughout the course of the conflict.