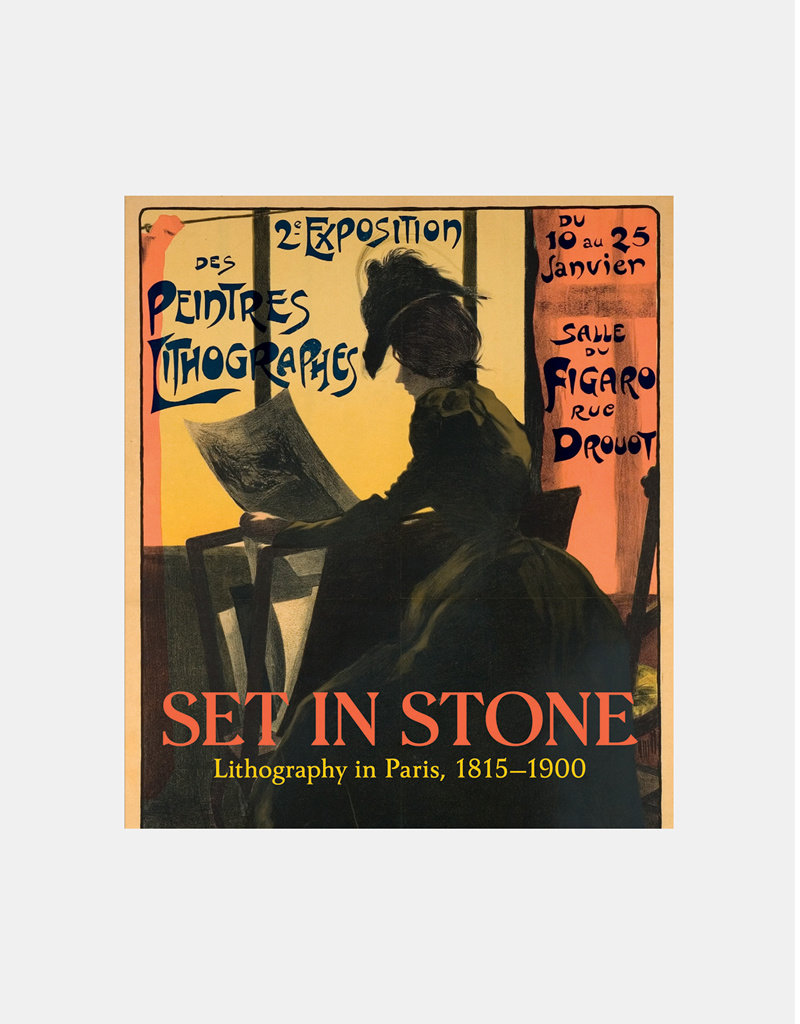 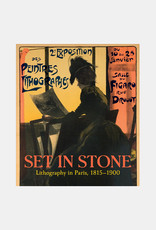 Invented in the late eighteenth century, lithography introduced a new process and new opportunities for the creation and circulation of printed images. Artists, printers, and publishers embraced the new medium for its relative ease and economic advantages as compared with the established printmaking media of woodcut, engraving, and etching. Taking root in Paris after the fall of Napoleon’s empire, the art and industry of lithography grew in tandem with the city as it became Europe’s artistic and urban capital over the course of the nineteenth century. Lithographs played a distinct role in both documenting and advancing—not to mention satirizing—the various competing art movements of the period.