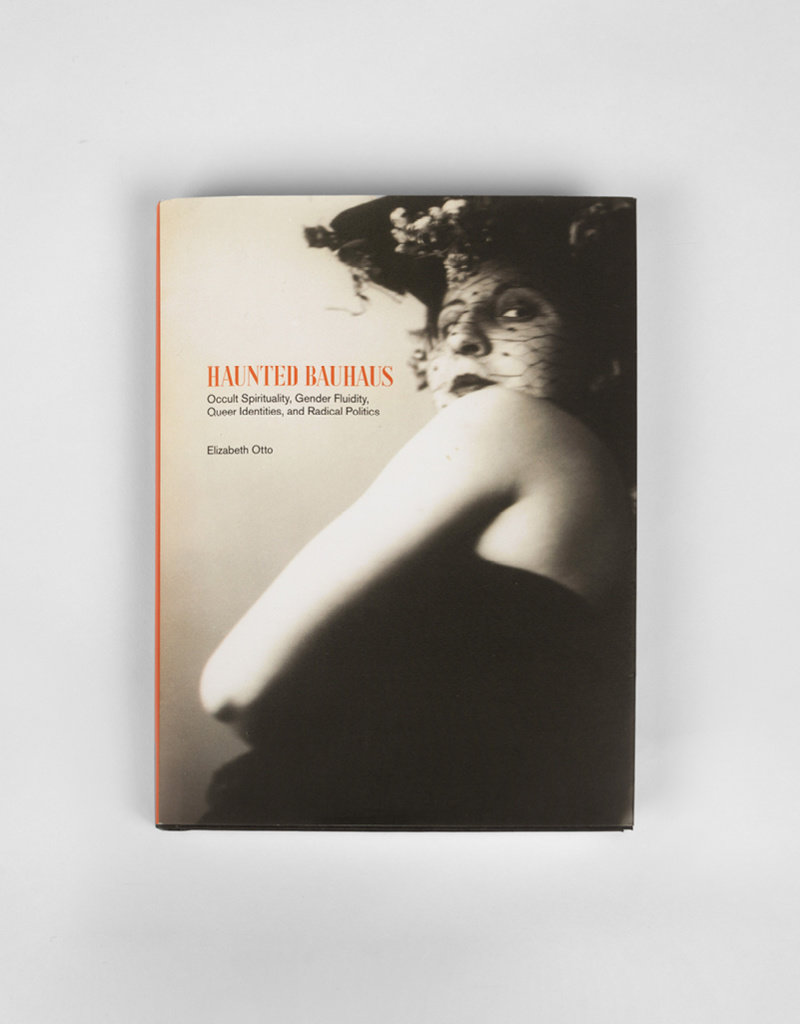 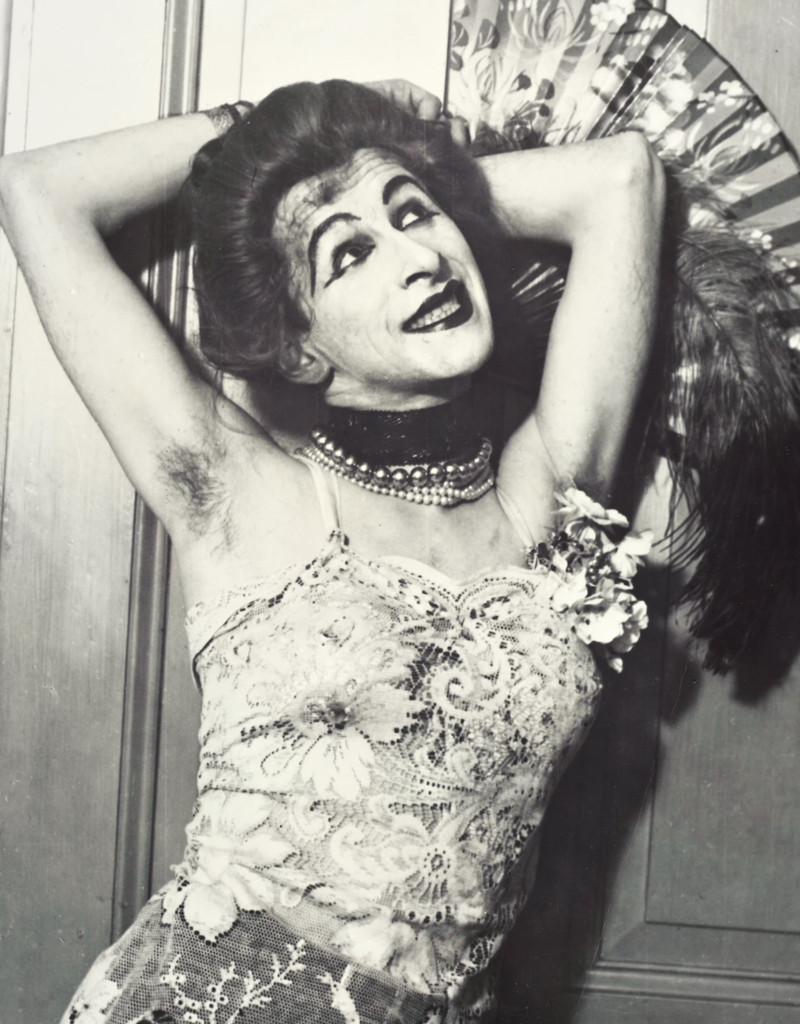 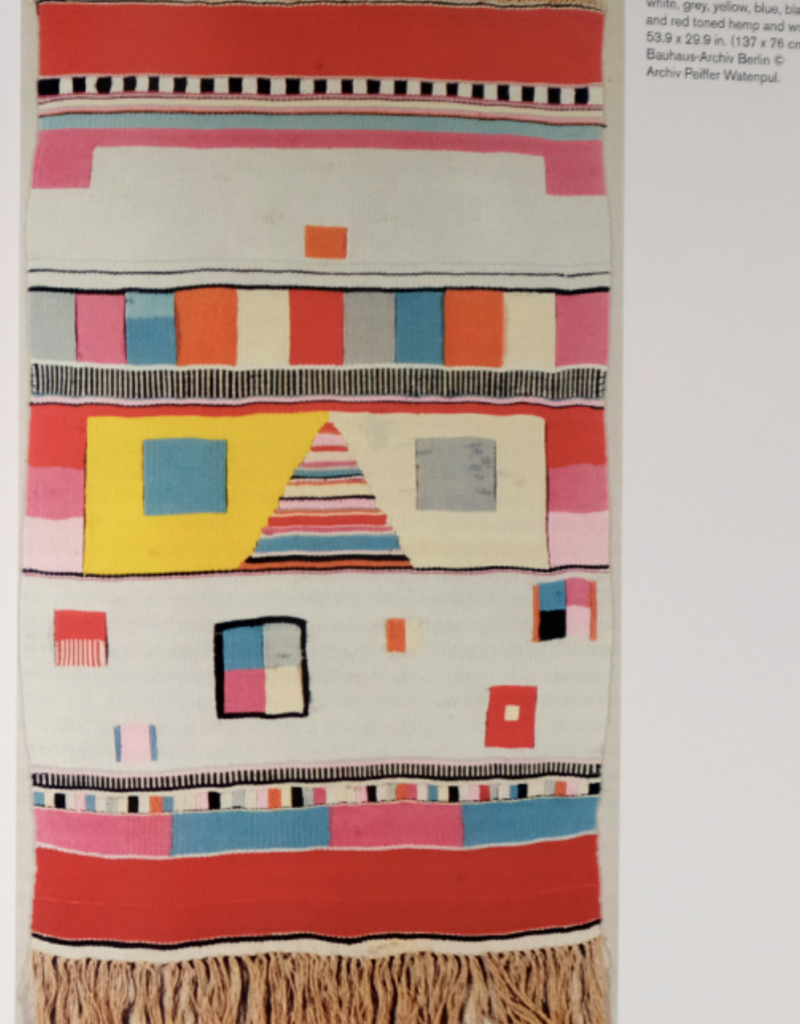 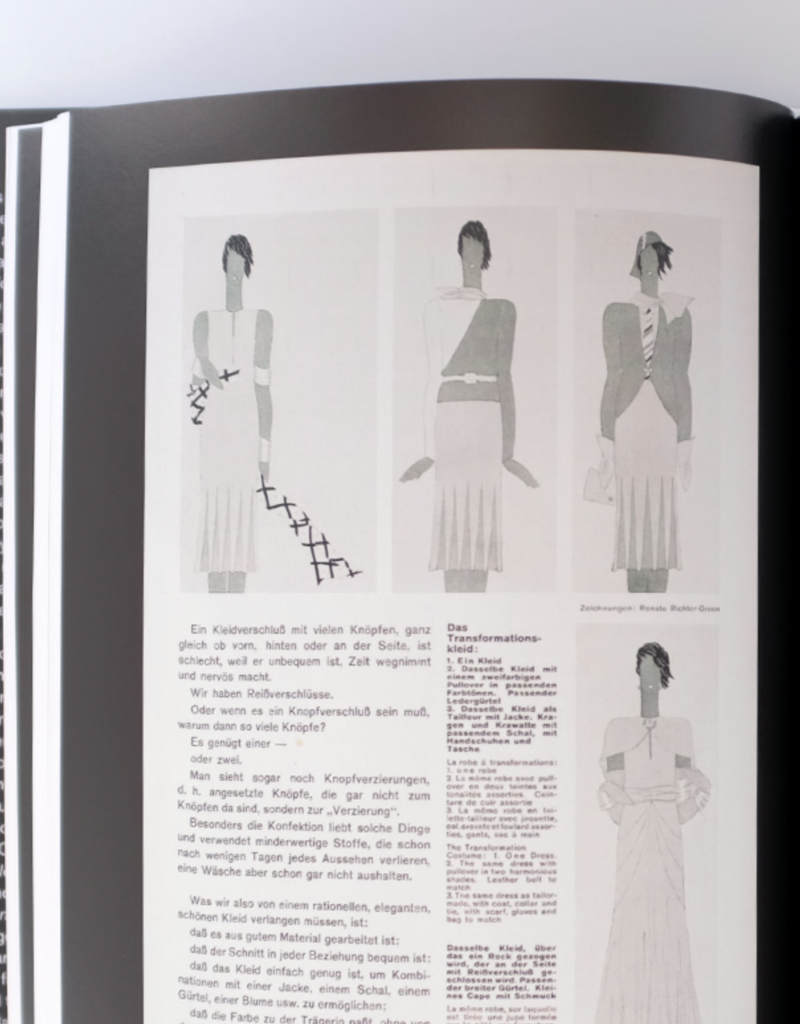 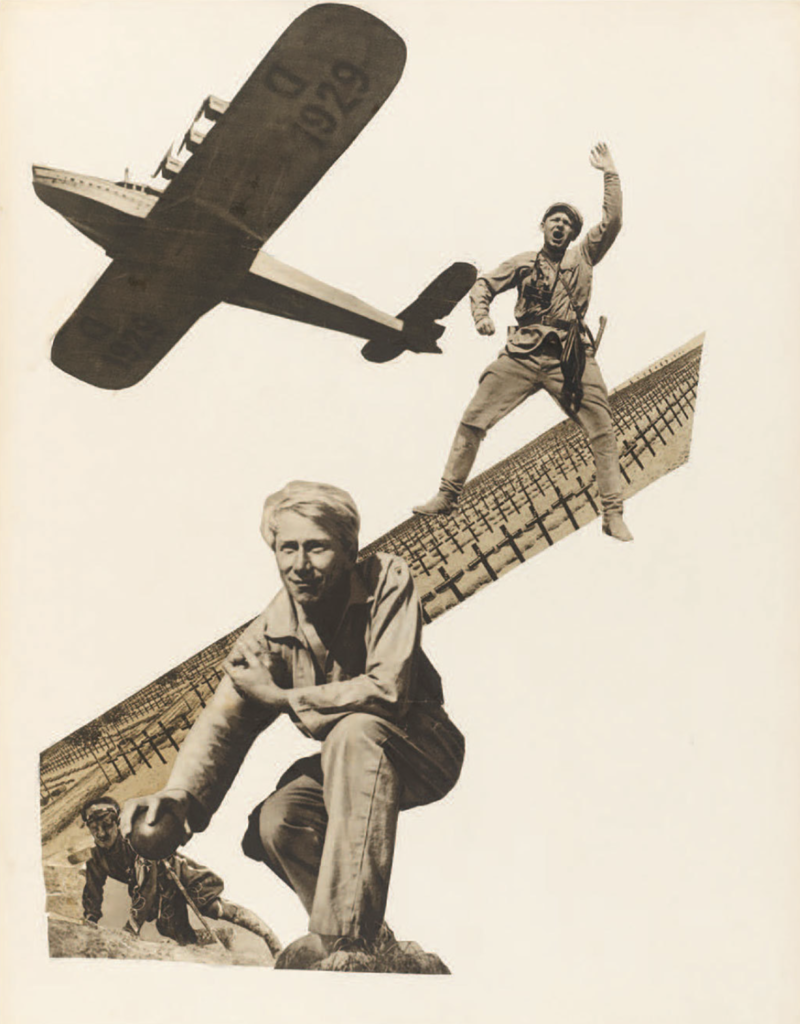 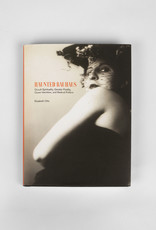 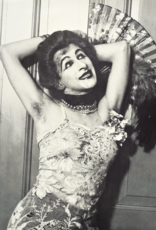 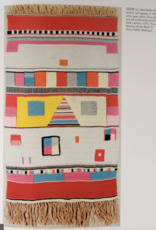 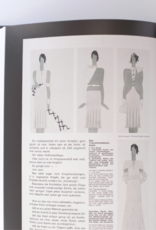 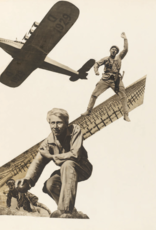 An investigation of the irrational and the unconventional currents swirling behind the Bauhaus's signature sleek surfaces and austere structures.

The Bauhaus (1919–1933) is widely regarded as the twentieth century's most influential art, architecture, and design school, celebrated as the archetypal movement of rational modernism and famous for bringing functional and elegant design to the masses. In Haunted Bauhaus, art historian Elizabeth Otto liberates Bauhaus history, uncovering a movement that is vastly more diverse and paradoxical than previously assumed. Otto traces the surprising trajectories of the school's engagement with occult spirituality, gender fluidity, queer identities, and radical politics. The Bauhaus, she shows us, is haunted by these untold stories.

The Bauhaus is most often associated with a handful of famous artists, architects, and designers—notably Paul Klee, Walter Gropius, László Moholy-Nagy, and Marcel Breuer. Otto enlarges this narrow focus by reclaiming the historically marginalized lives and accomplishments of many of the more than 1,200 Bauhaus teachers and students (the so-called Bauhäusler), arguing that they are central to our understanding of this movement. Otto reveals Bauhaus members' spiritual experimentation, expressed in double-exposed “spirit photographs” and enacted in breathing exercises and nude gymnastics; their explorations of the dark sides of masculinity and emerging female identities; the “queer hauntology” of certain Bauhaus works; and the role of radical politics on both the left and the right—during the school's Communist period, when some of the Bauhäusler put their skills to work for the revolution, and, later, into the service of the Nazis.

With Haunted Bauhaus, Otto not only expands our knowledge of a foundational movement of modern art, architecture, and design, she also provides the first sustained investigation of the irrational and the unconventional currents swirling behind the Bauhaus's signature sleek surfaces and austere structures. This is a fresh, wild ride through the Bauhaus you thought you knew.