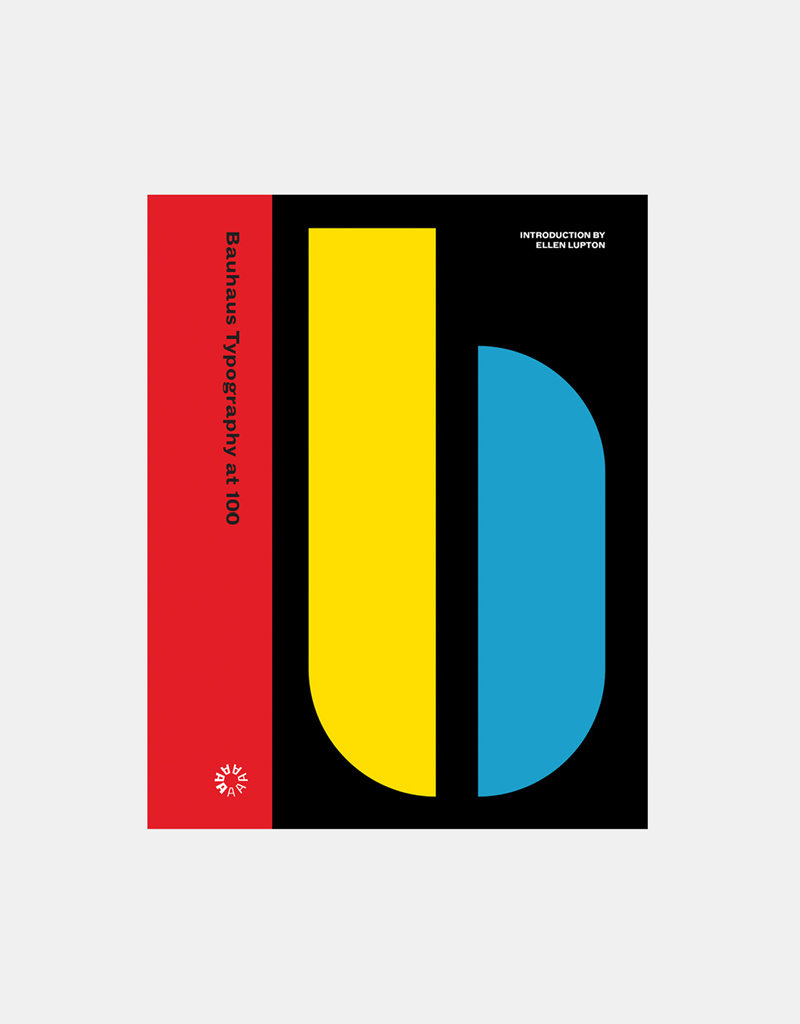 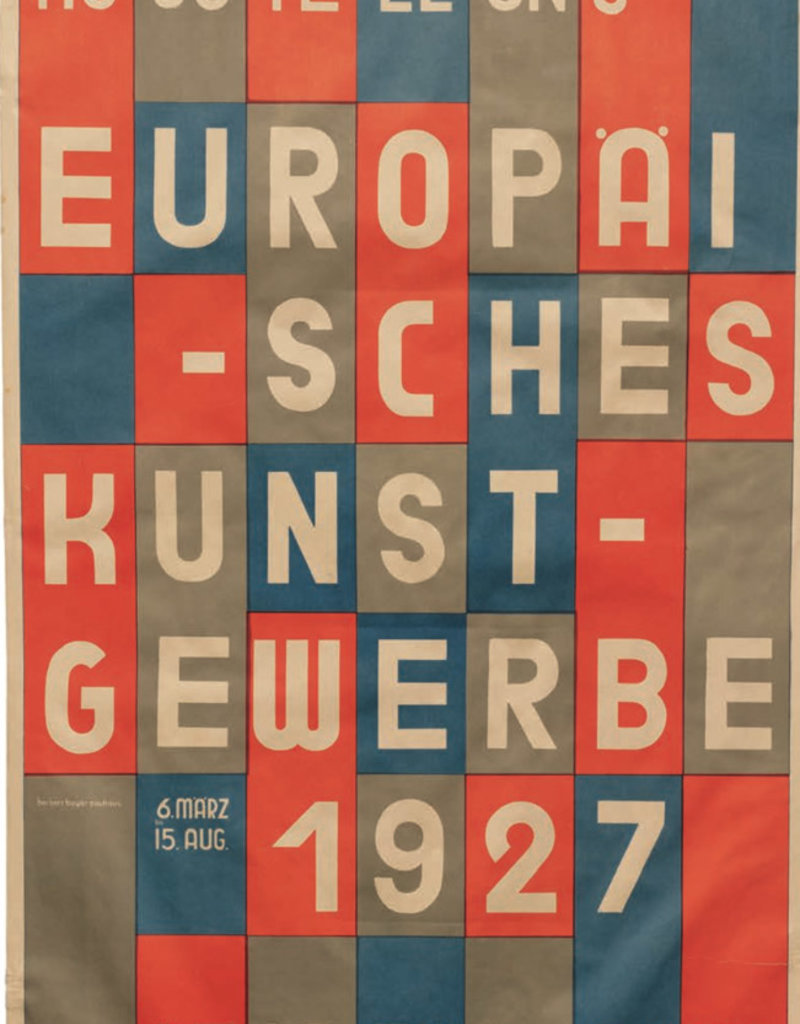 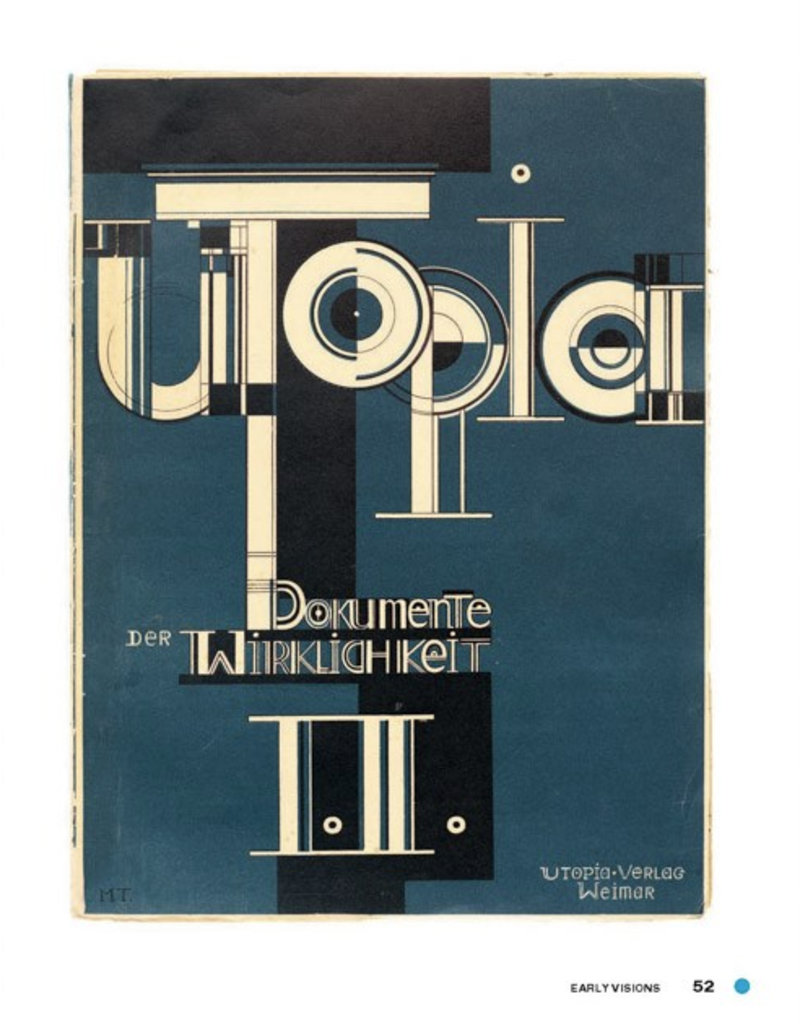 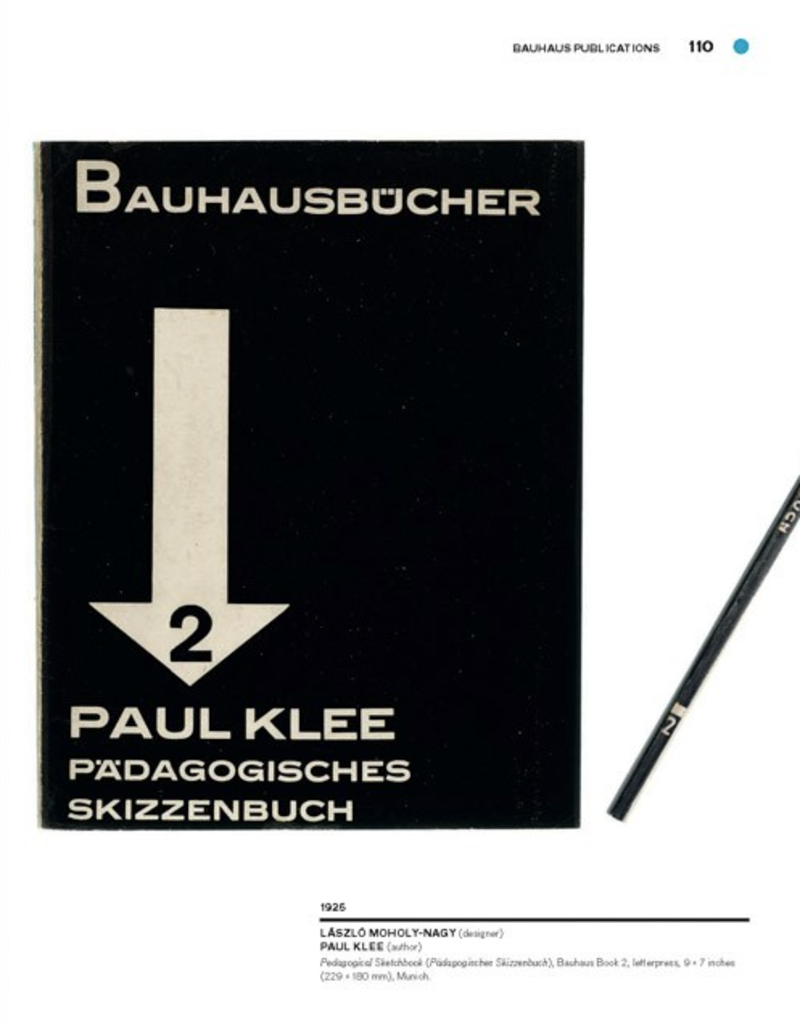 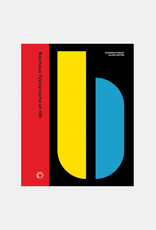 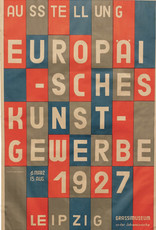 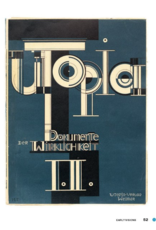 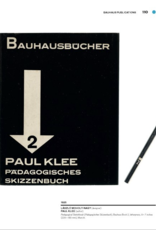 An unprecedented, definitive look at the Bauhaus school’s typography and print design, from its early expressive tendencies to the functional modernism for which it is famed today

The Bauhaus looms large as one of the most influential legacies in 20th-century graphic design. Known for its bold sans-serif typefaces, crisp asymmetrical grids and clean use of negative space, the school emerged as the forebearer of a new look—one that seized the tools of mass production in the creation of a radical new art. Today, just over 100 years after the Bauhaus’s opening in 1919, the school’s visual hallmarks have come to define modernity as it appears on the printed page.