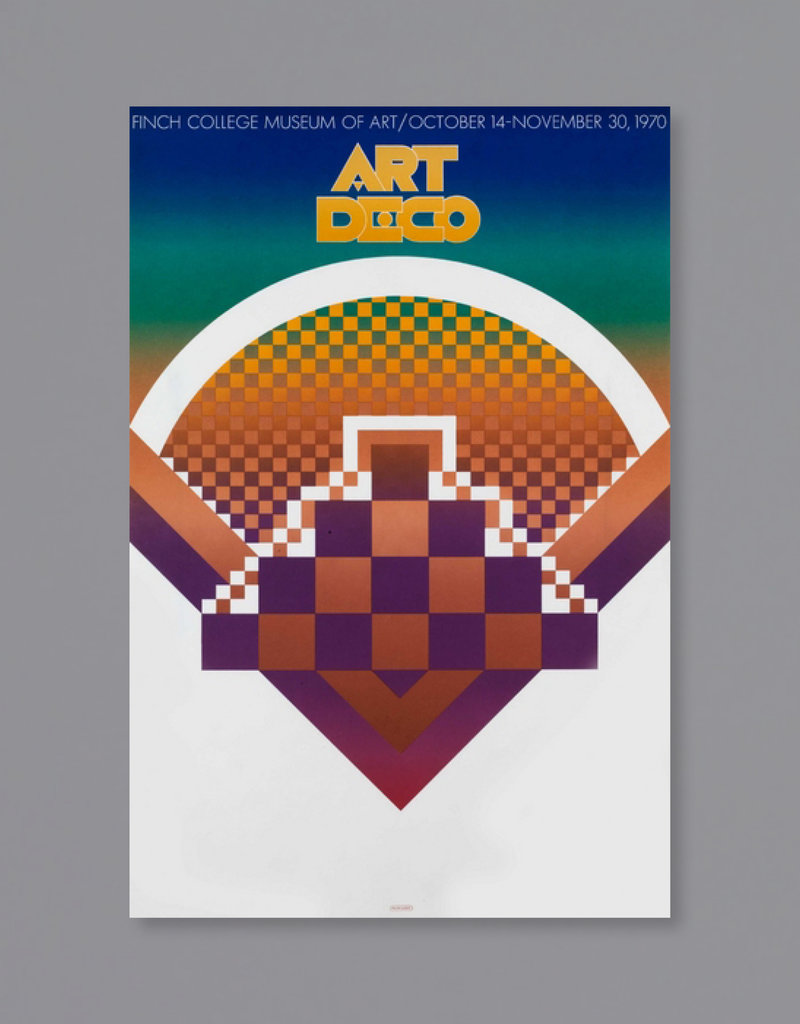 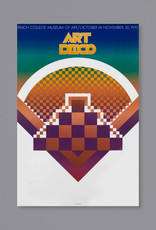 This was a two color poster that employed two split fountains on the press in order to create the effect of a full color announcement. Of course, this requires a sympathetic pressman and willingness to spend a lot of time adjusting the results. - Milton Glaser