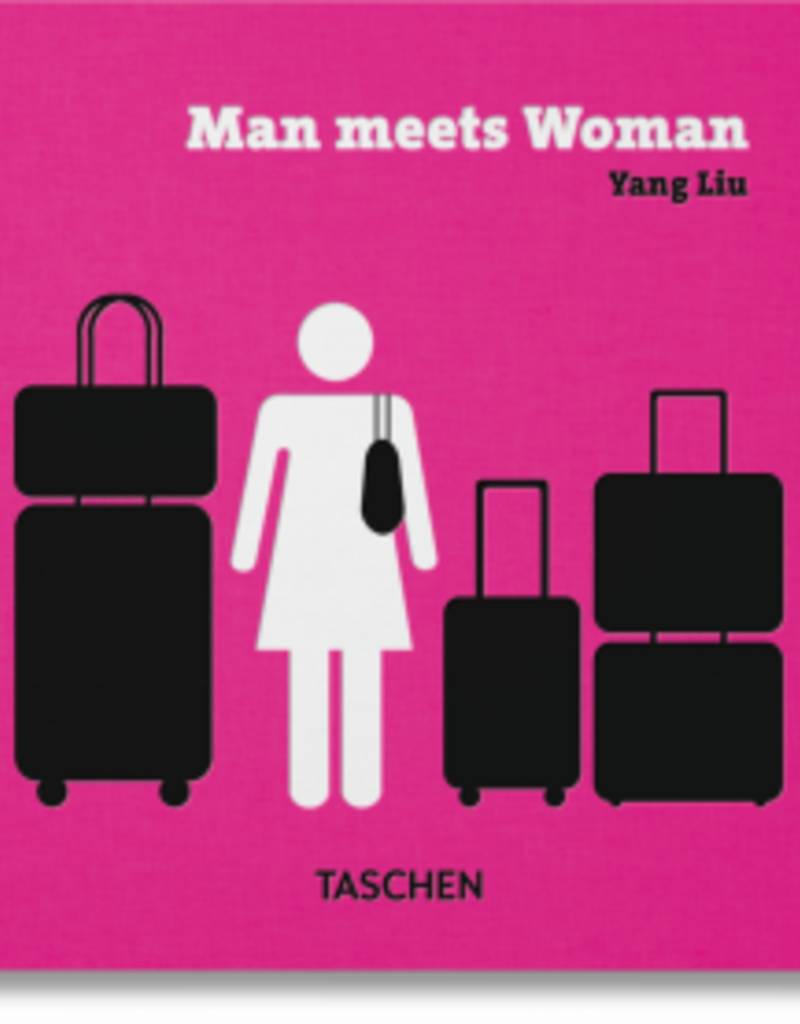 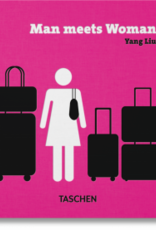 Imagine a setting in which a man wearing a dress might be as habitual as a woman in trousers. Where a woman exposing herself in public wasn’t sexy, but as creepy as a male flasher. Where professional status and success presented the same prospects for both sexes.

In this first in a new series for TASCHEN, leading graphic designer Yang Liu tackles one of the hottest, and one of the oldest, topics of all: he and she. Drawing on the experiences, challenges, and many perspectives on men and women she has encountered in her own life, Yang Liu distills the vast, swirling question of gender into bold, binary pictograms.

Combining age-old stereotypes with topical discrepancies, this fresh approach to the roles and relationships of men and women is, above all, an effort to synthesize a notoriously thorny issue into a fun and refreshing graphic form, and thus to lighten and enlighten our mutual understanding and tolerance.