The Seventies: The Decade That Changed American Film Forever

Home / The Seventies: The Decade That Changed American Film Forever 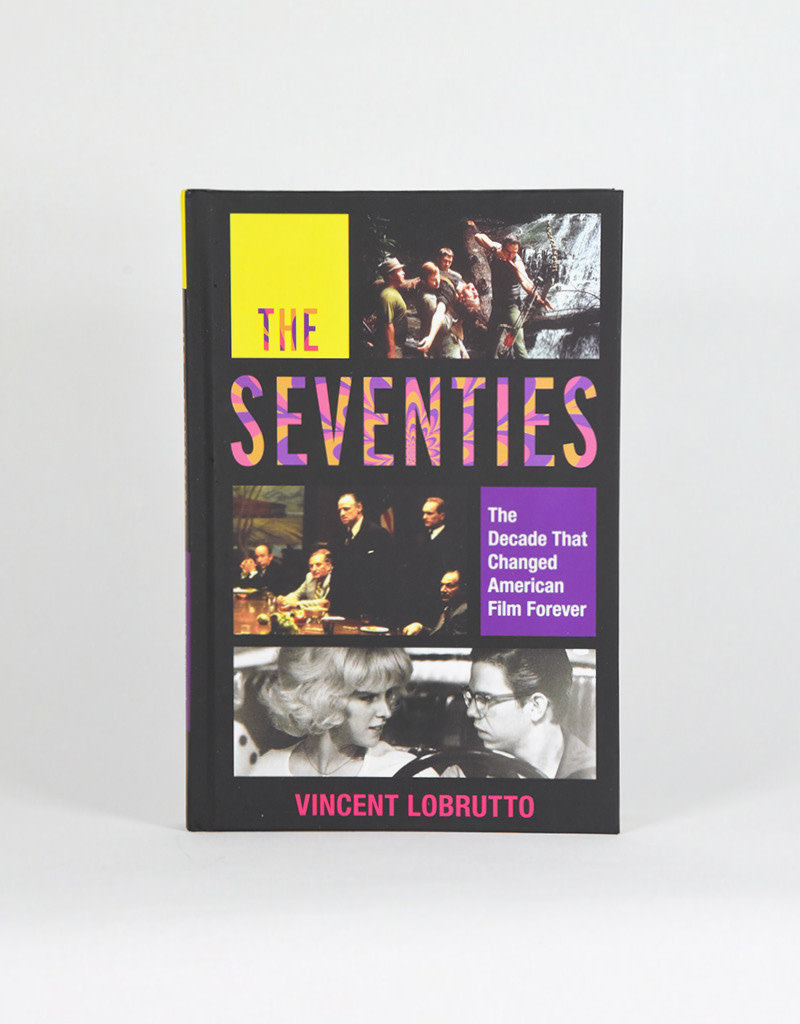 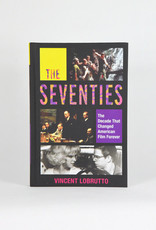 A fascinating year-by-year history of American film in the seventies, a decade filled with innovations that reinvented the medium and showed that movies can be more than entertainment. In The Seventies: The Decade That Changed American Film Forever, Vincent LoBrutto tracks the changing of the guard in the 1970s from the classic Hollywood studio system to a new generation of filmmakers who made personal movies targeting a younger audience.

Featuring iconic filmmakers such as Martin Scorsese, Steven Spielberg, and Francis Ford Coppola and films such The Godfather, Jaws, Taxi Driver, and The Exorcist, this book reveals how the seventies challenged the old guard in groundbreaking and exciting ways, ushering in a new Hollywood era whose impact is still seen in American film today.