The Propaganda Front: Postcards from the Era of the World Wars

Home / The Propaganda Front: Postcards from the Era of the World Wars 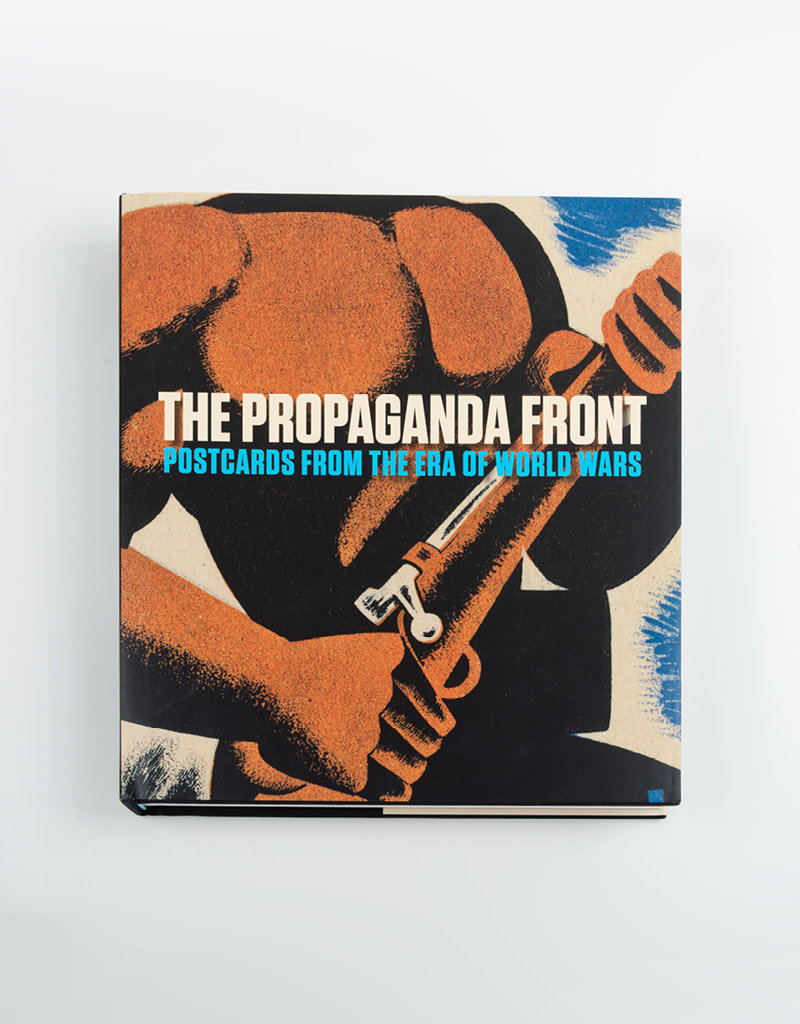 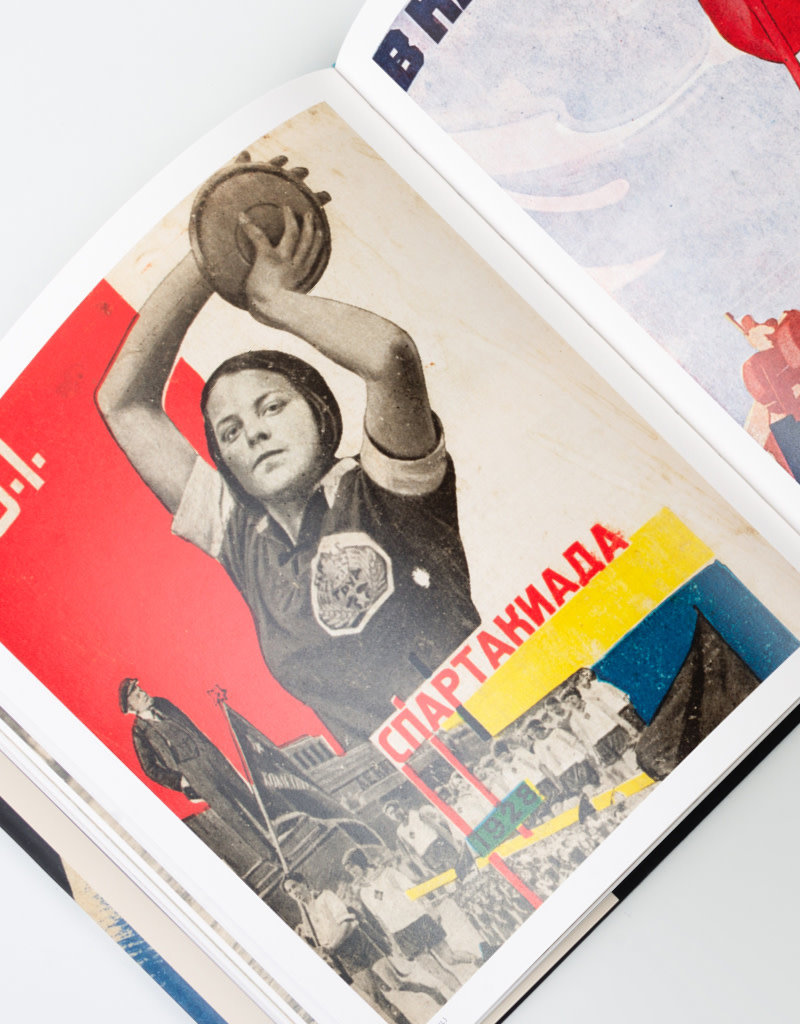 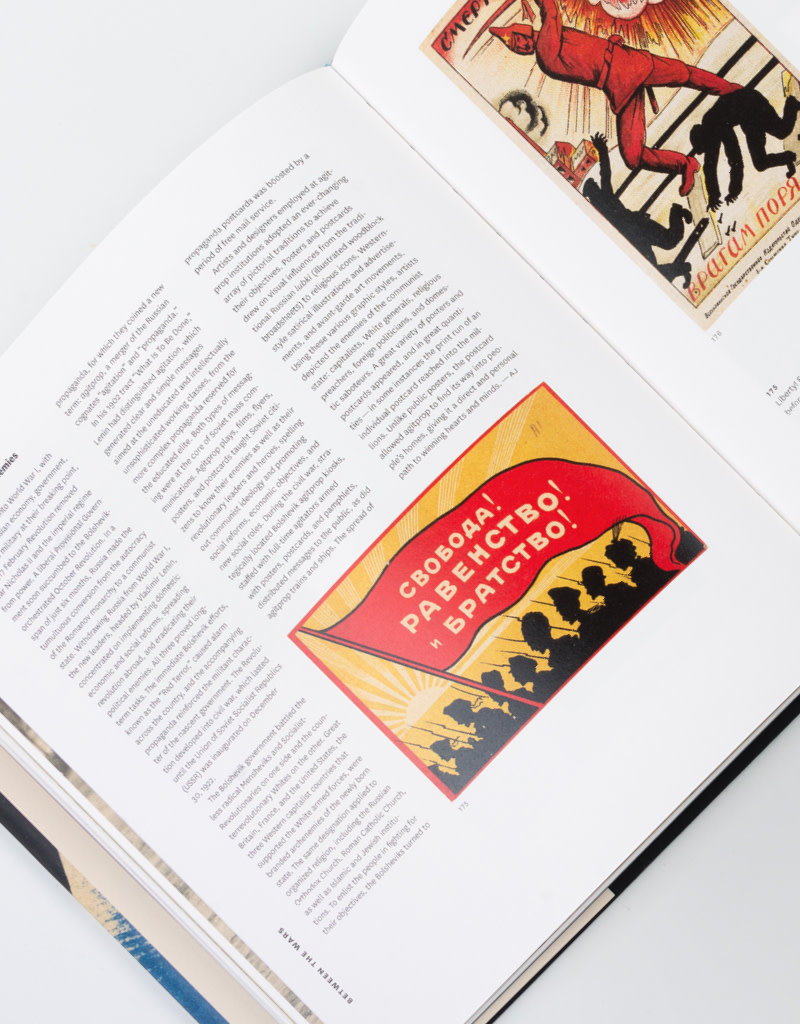 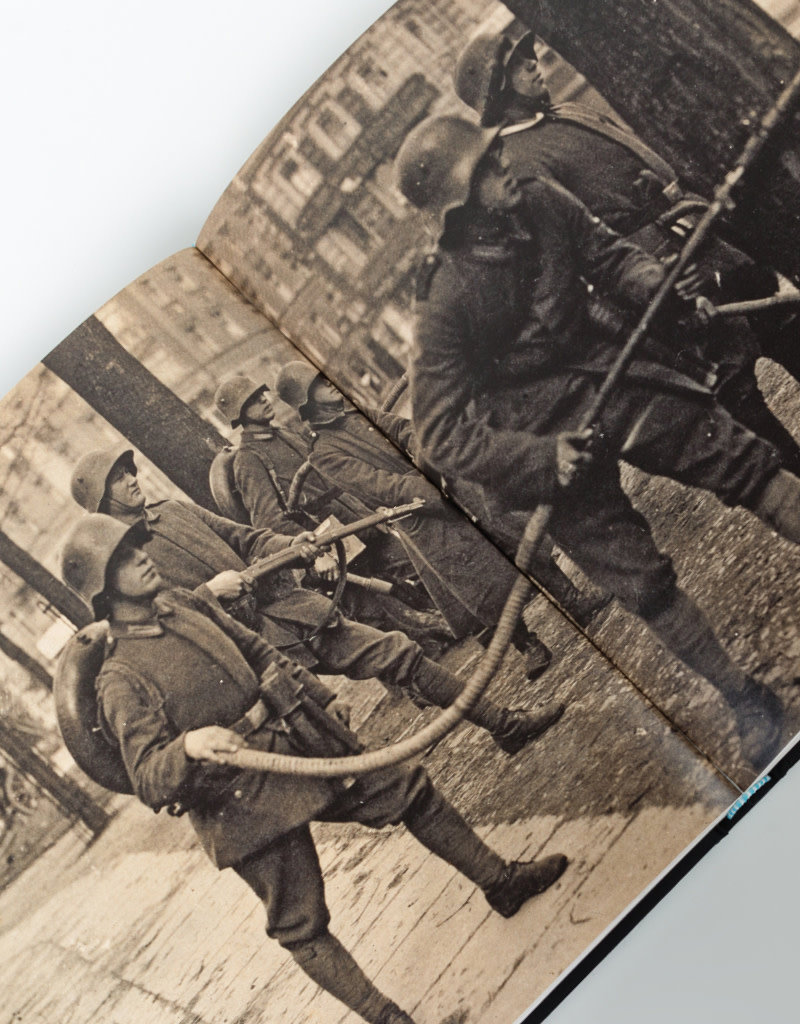 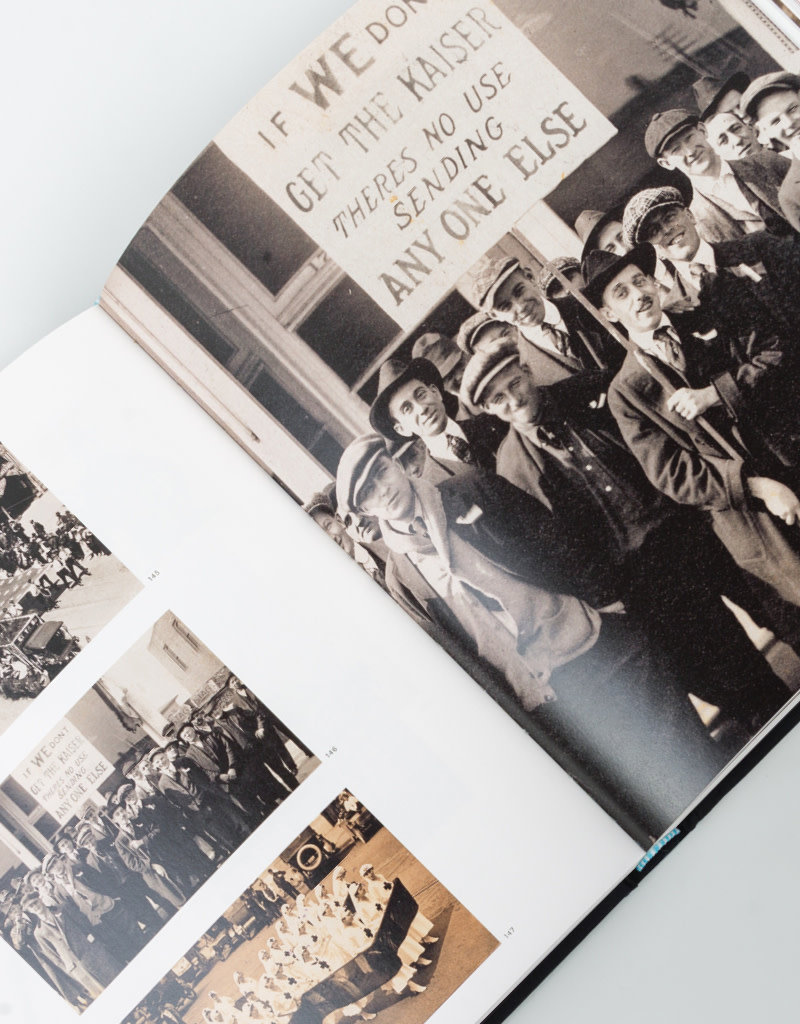 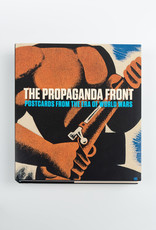 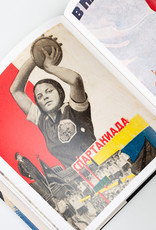 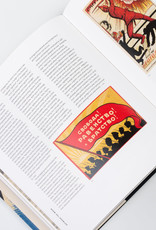 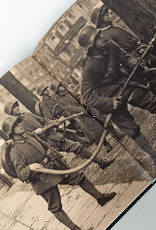 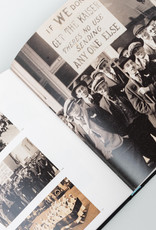 A socialist worker raises the red flag. Adoring crowds greet Hitler and Mussolini. Uncle Sam orders Americans to enlist. In the first half of the 20th century, these images and many more circulated by the millions on postcards intended to change minds and inspire actions. Whether produced by government propaganda bureaus, opportunistic publishers, aid organizations, or resistance movements, postcards conveyed their messages with striking graphics, pithy slogans, and biting caricatures—all in a uniquely personal form.

The more than 350 cards reproduced in full color in this book advocate for political causes and celebrate war efforts on all sides of the major conflicts of their time. The accompanying text shows how a ubiquitous form of communication served increasingly sophisticated campaigns in an age of propaganda and highlights the postcards collected here as both priceless historical documents and masterworks of graphic design.