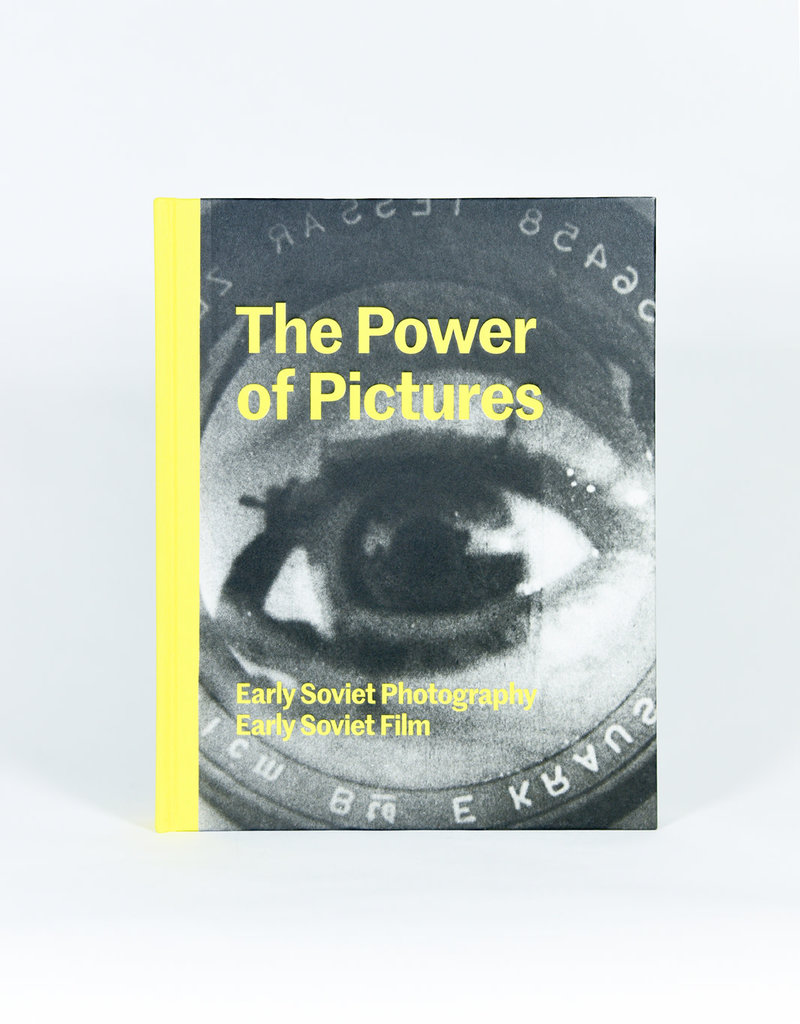 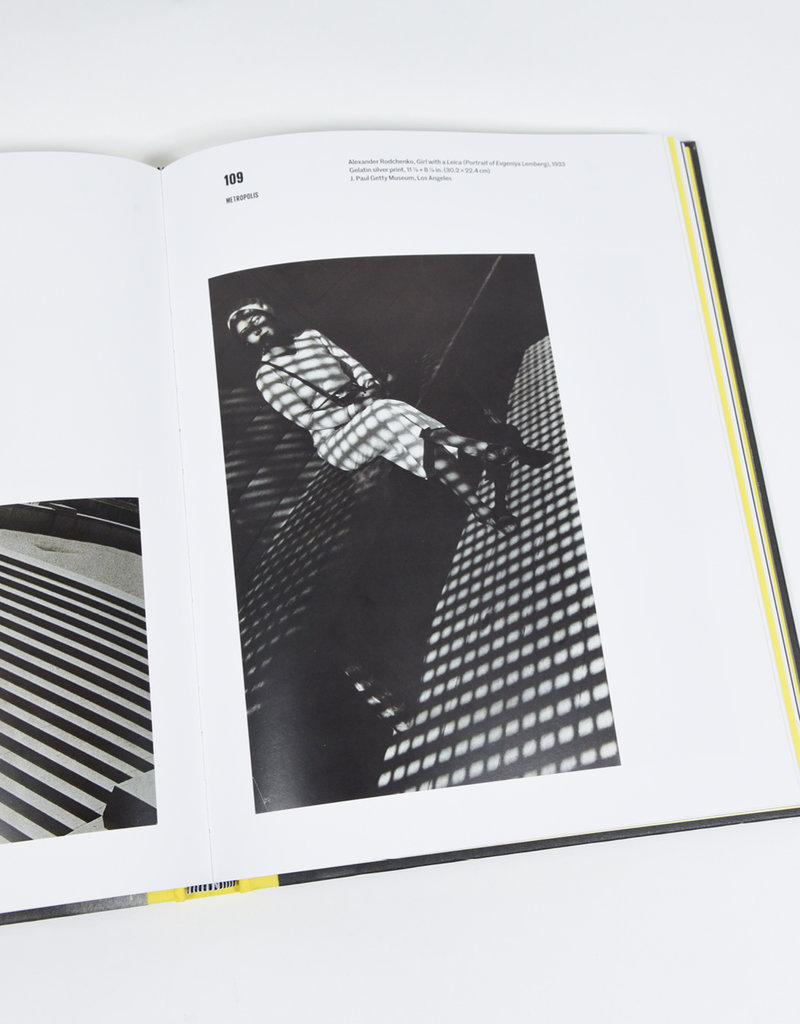 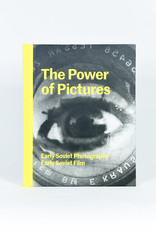 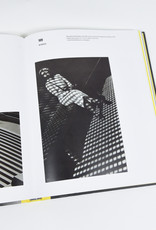 Following the 1917 Russian Revolution, photography, film, and posters played an essential role in the campaign to disseminate modernity and Communist ideology. Covering the period from the Revolution to the beginning of World War II, The Power of Pictures considers Soviet avant-garde photography and film in the context of political history and culture.

Three essays trace this generation of artists, their experiments with new media, and their pursuit of a new political order. A wealth of stunning photographs, film stills, and film posters, as well as magazine and book designs, demonstrate that their output encompassed a spectacular range of style, content, and perspective, and an extraordinary sense of the power of the photograph to change the world.