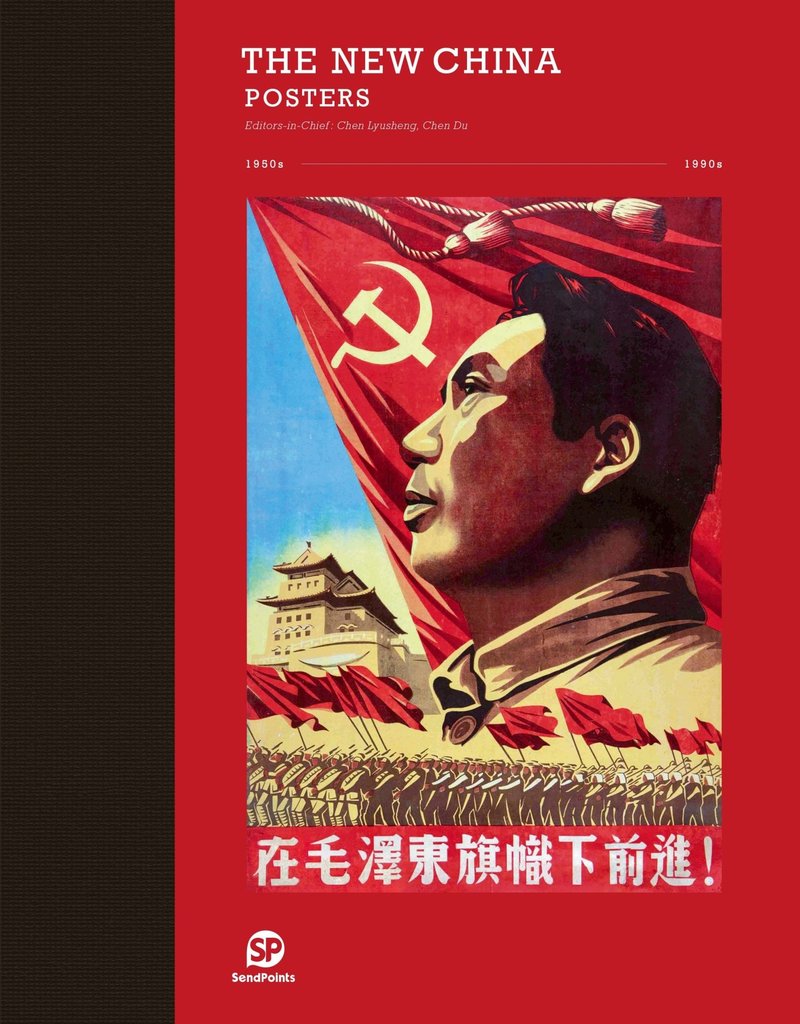 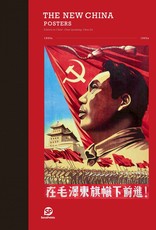 Since 1930s until the end of the 20th century, publicity posters in China had been more associated with purpose beyond commerce. The rise of posters in the new China after establishment in 1949 satisfied the need of social movements, revolution and warfare, playing a significant role at the time. Yet, along with the end of wars and social revolution, as well as the emergence of new media, the influence of posters has declined since the 1980s. This book presents carefully selected posters created from the 1950s to the 1990s, and categorizes them into the following chapters: leaders, politics, International affairs, military affairs and national defense, economic construction, national unity, and cultural education. The characteristic artistic approaches in these posters will definitely provides readers with a unique reading experience.*