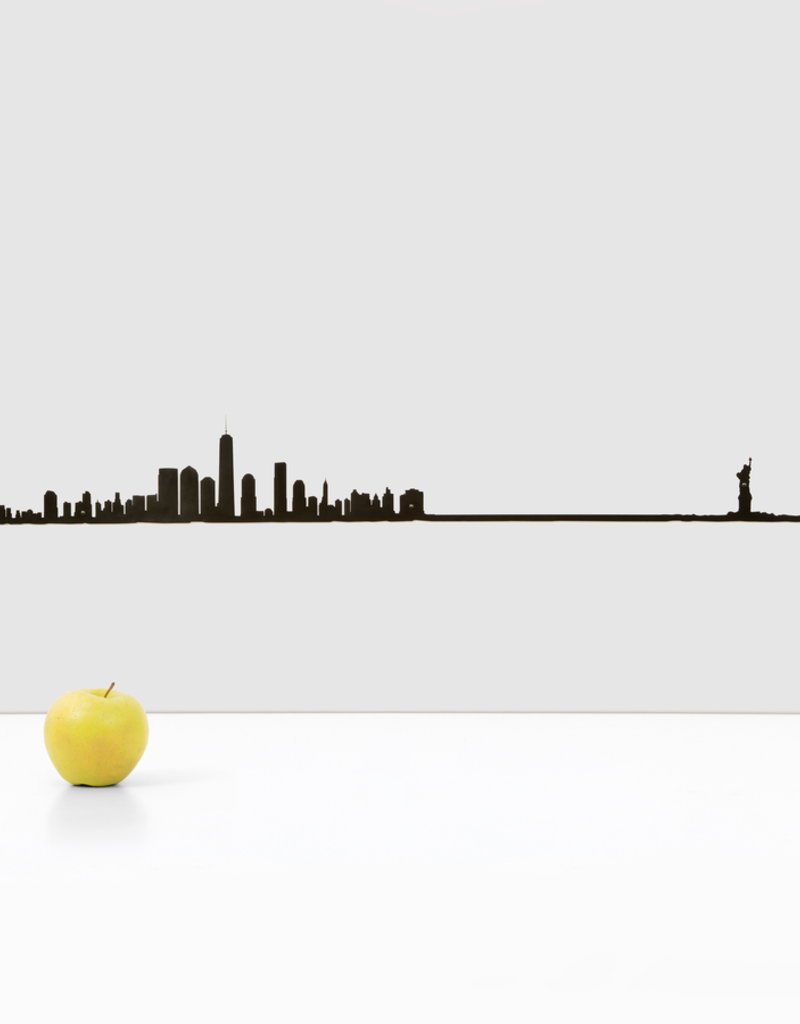 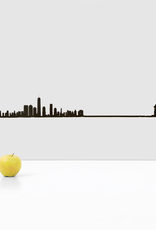 Antoine Daniel is a French Designer and founder of the Line. He used his cabinet-maker background and his father’s architectural knowledge to craft city skyline silhouettes from sheets of steel. His first skyline was based off of a photograph his father took of the coast of Marseilles. Daniel redrew the silhouette in a continuous line then laser cut the outline. His first prototypes sold out immediately. The Line uses iconic viewpoints of famous cities that become, in essence, icons themselves.