The Gallery at Lincoln Center, 1990 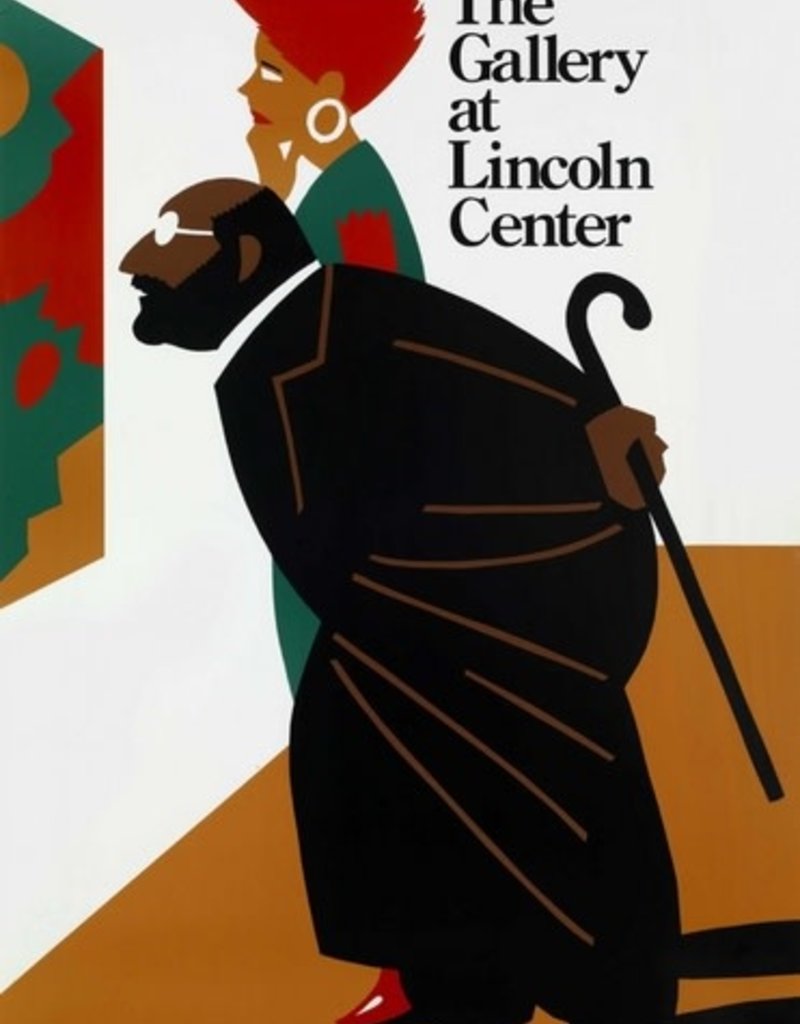 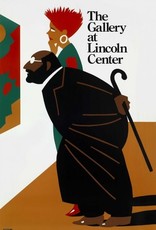 The visitors to any gallery go from the scholarly to the trendy and everything in between.