The Cinema of Russia and the Former Soviet Union

Home / The Cinema of Russia and the Former Soviet Union 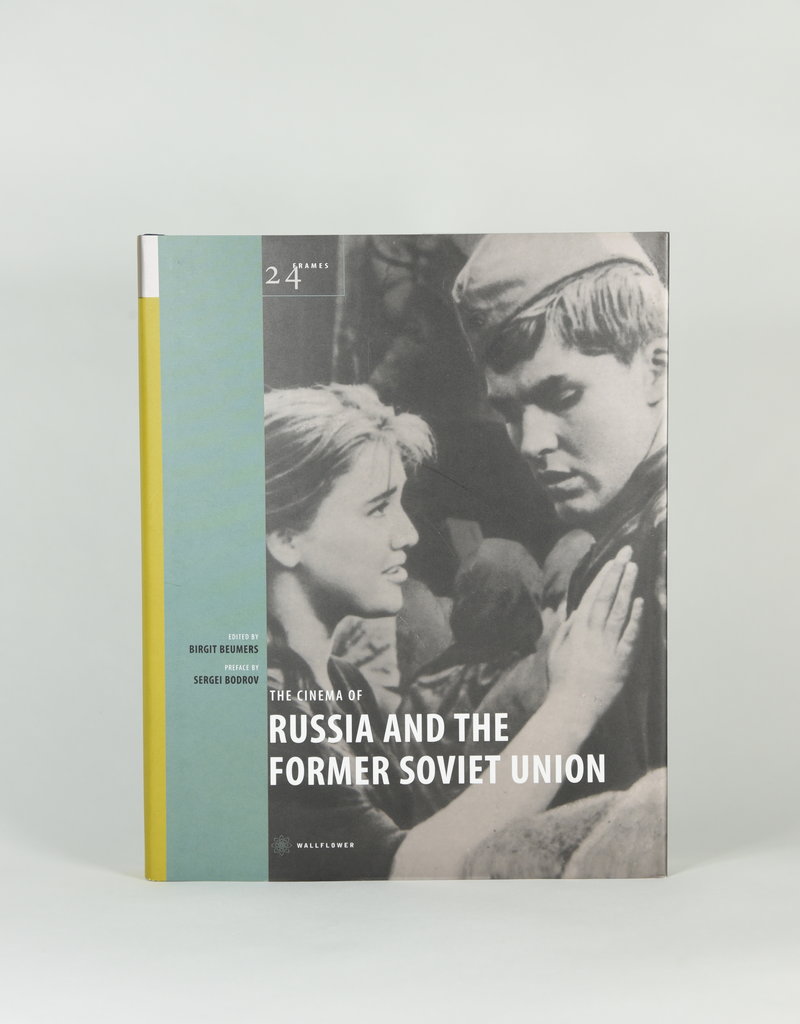 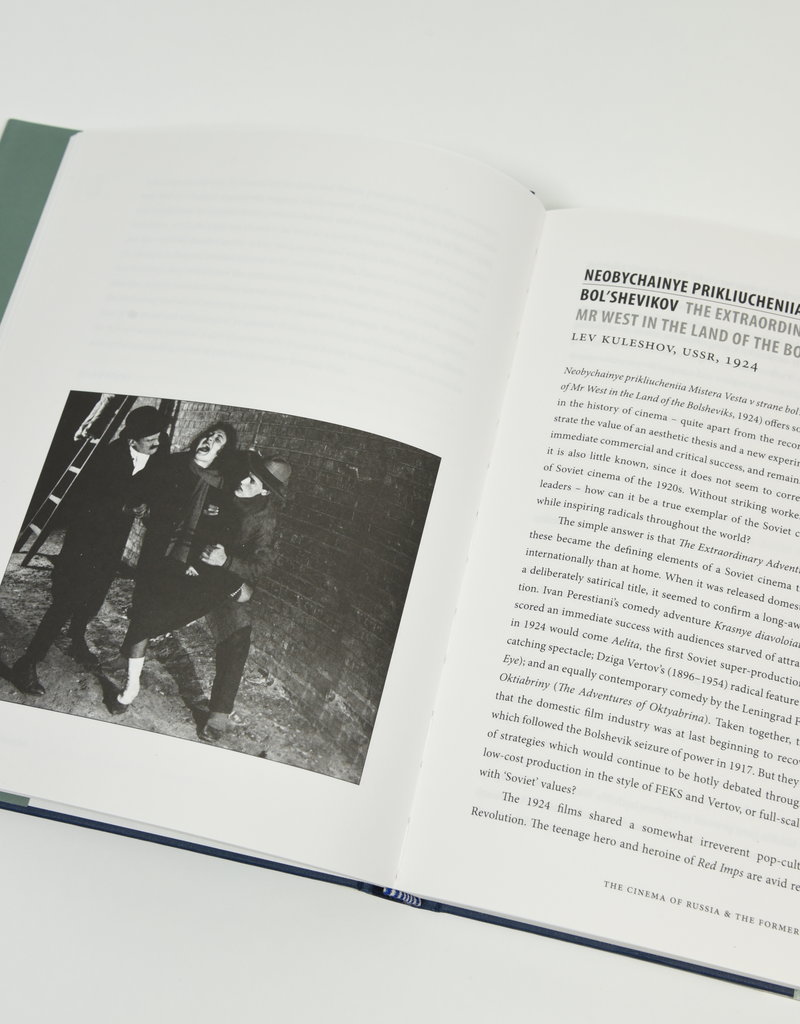 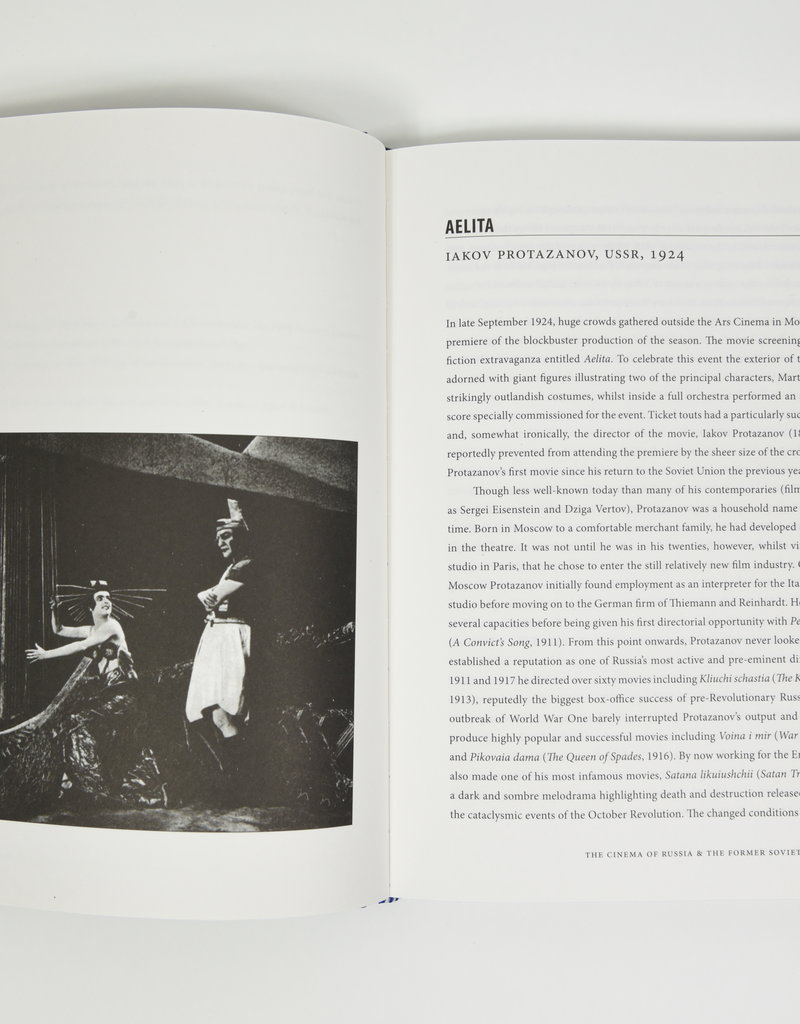 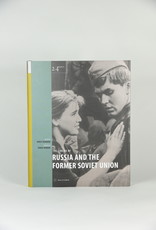 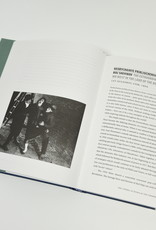 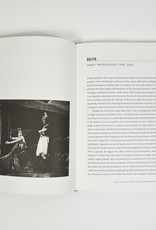 This volume explores the cinema of the former Soviet Union and contemporary Russia, ranging from the pre-Revolutionary period to the present day. It offers an insight into the development of Soviet film, from 'the most important of all arts' as a propaganda tool to a means of entertainment in the Stalin era, from the rise of its 'dissident' art-house cinema in the 1960s through the glasnost era with its broken taboos to recent Russian blockbusters. Films have been chosen to represent both the classics of Russian and Soviet cinema as well as those films that had a more localized success and remain to date part of Russia's cultural reference system. The volume also covers a range of national film industries of the former Soviet Union in chapters on the greatest films and directors of Ukrainian, Kazakh, Georgian and Armenian cinematography. Films discussed include Strike (1925), Earth (1930), Ivan's Childhood (1962), Mother and Son (1997) and Brother (1997).

Birgit Beumers is Senior Lecturer in the Russian Department at Bristol University. Her publications include Burnt by the Sun (2000) and PopCulture: Russia! (2005).