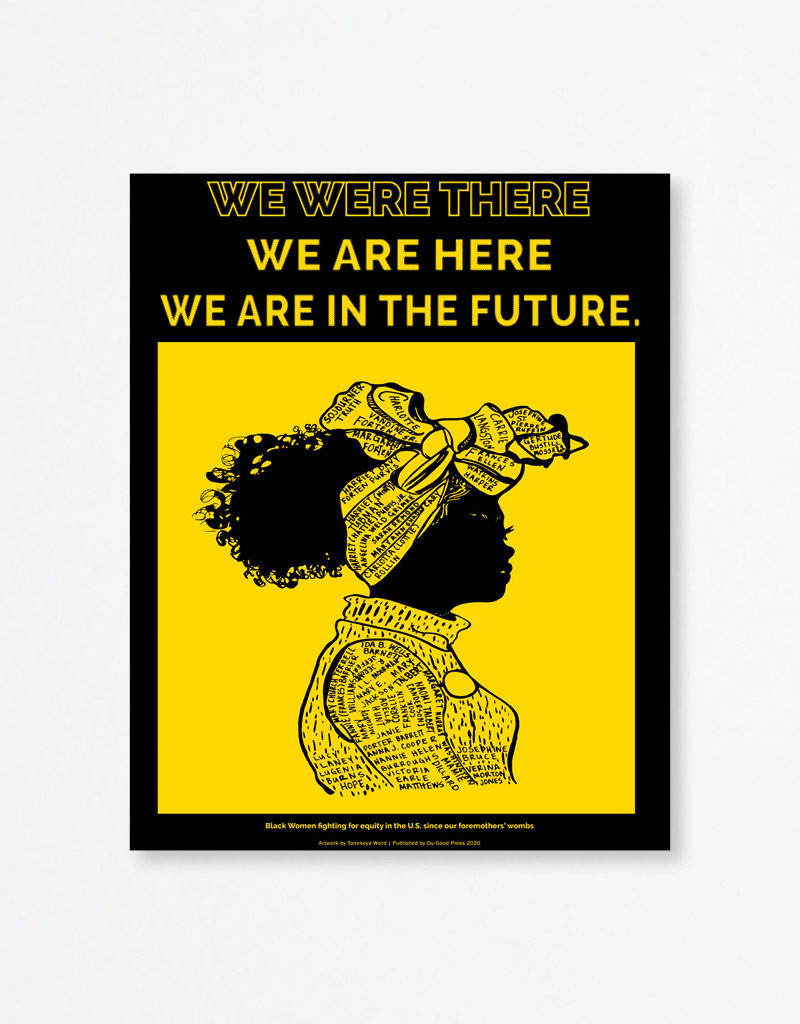 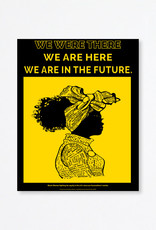 This print, by Tanekeya Word, is an homage to Black women suffragists and the late 19th century Black women who organized the African American Women's Club Movement.

Tanekeya Word is a womanist, visual artist, printmaker, scholar, and art educator. Her work samples the past, remixes the present, and reimagines the future of Blackness through the lens of Black girlhood and womanhood.

The proceeds from this print will be donated to Black Women of Print.