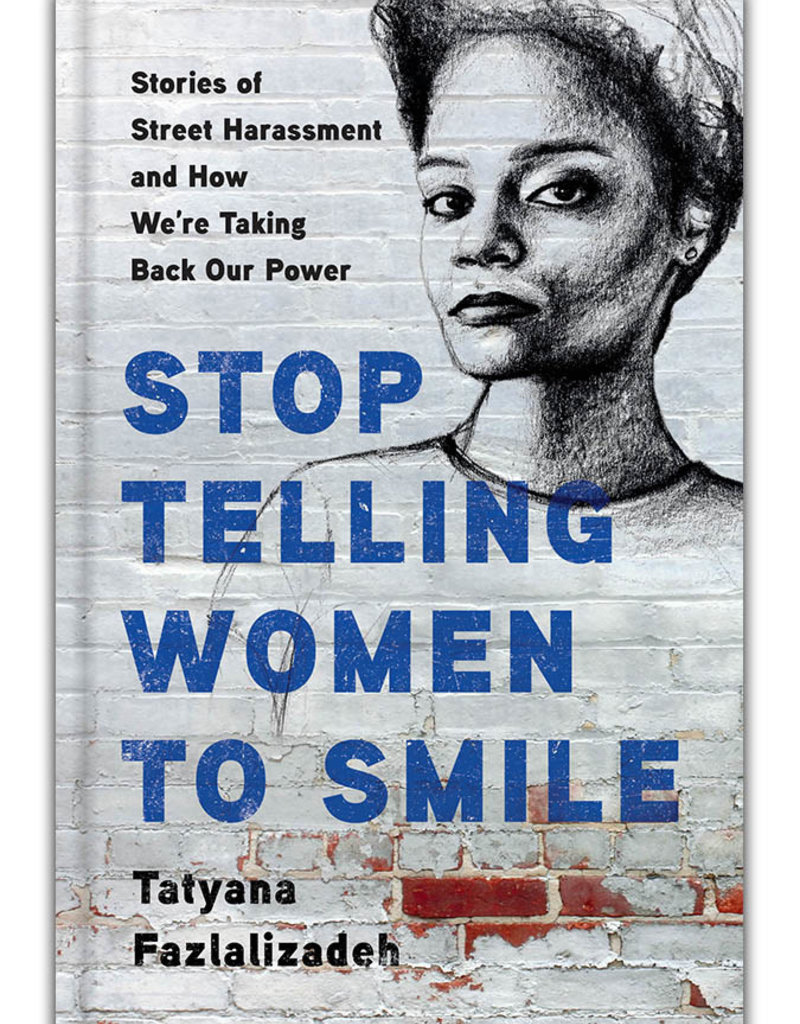 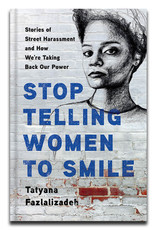 Stop Telling Women to Smile: Stories of Street Harassment and How We're Taking Back Our Power is the debut novel by artist and writer Tatyana Fazlalizadeh. This book takes a thorough look at how diverse women experience street harassment based on their varying identities as women and non-binary people and published as a continuing conversation with her artwork of the same name. In the artist's own words, "Writing this book was an opportunity to dive deeper into those stories — looking at race, gender, presentation, sexuality, religion, culture, body size, and more. It was also an opportunity for me to share my own personal history with sexual harassment and my journey to making artwork with the intent to change culture for the better treatment of women."

Tatyana Fazlalizadeh (b. 1985) is a Black/Iranian visual artist and Oklahoma City native whose work ranges from the gallery to the streets, using visual art to address the daily oppressive experiences of marginalized people through beautifully drawn and painted portraits. Her street art series, Stop Telling Women to Smile, can be found on walls across the globe. She is currently the inaugural Public Artist in Residence for the New York City Commission on Human Rights. Tatyana has been profiled by the New York Times, NPR, MSNBC, the New Yorker, Time Magazine, and listed as one of Brooklyn’s most influential people by Brooklyn Magazine. She is a 2015 Forbes 30 Under 30 recipient. She has lectured at the Smithsonian National Museum of African American History and Culture, Brooklyn Museum, New Orleans Contemporary Arts Center, several universities including Stanford, Brown, USC, and Pratt Institute. Tatyana's work can currently be seen on Spike Lee's Netflix series, She's Gotta Have It, for which she is also the show's Art Consultant. She currently lives and works in Brooklyn, NY.