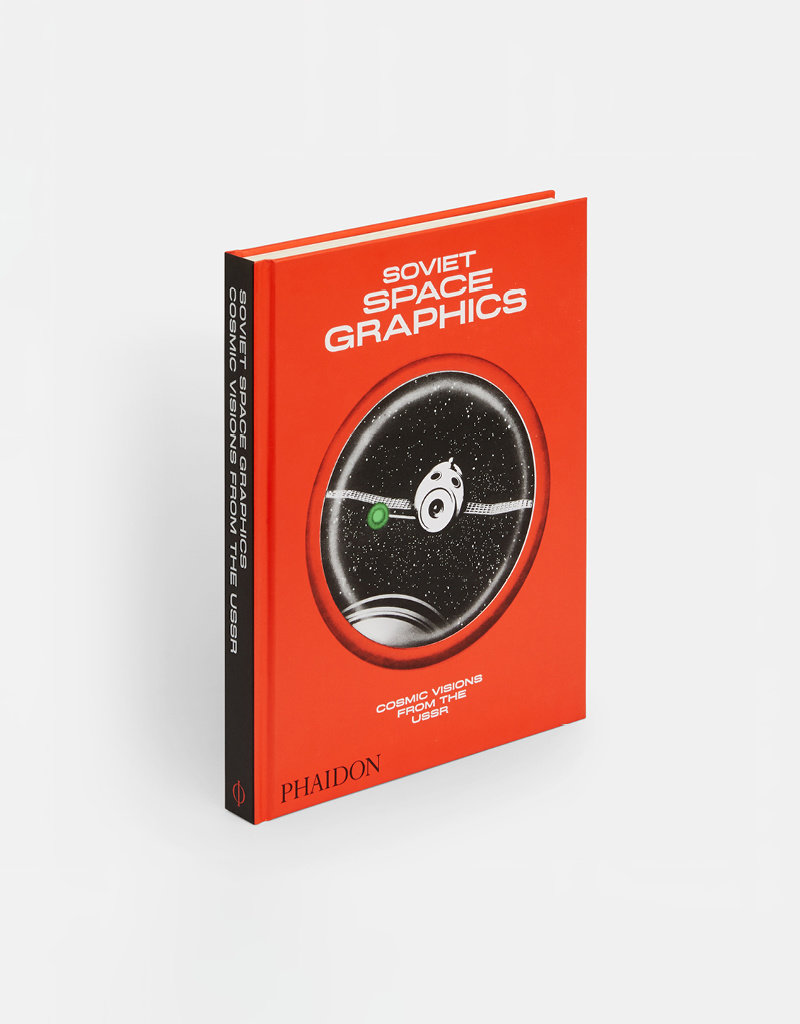 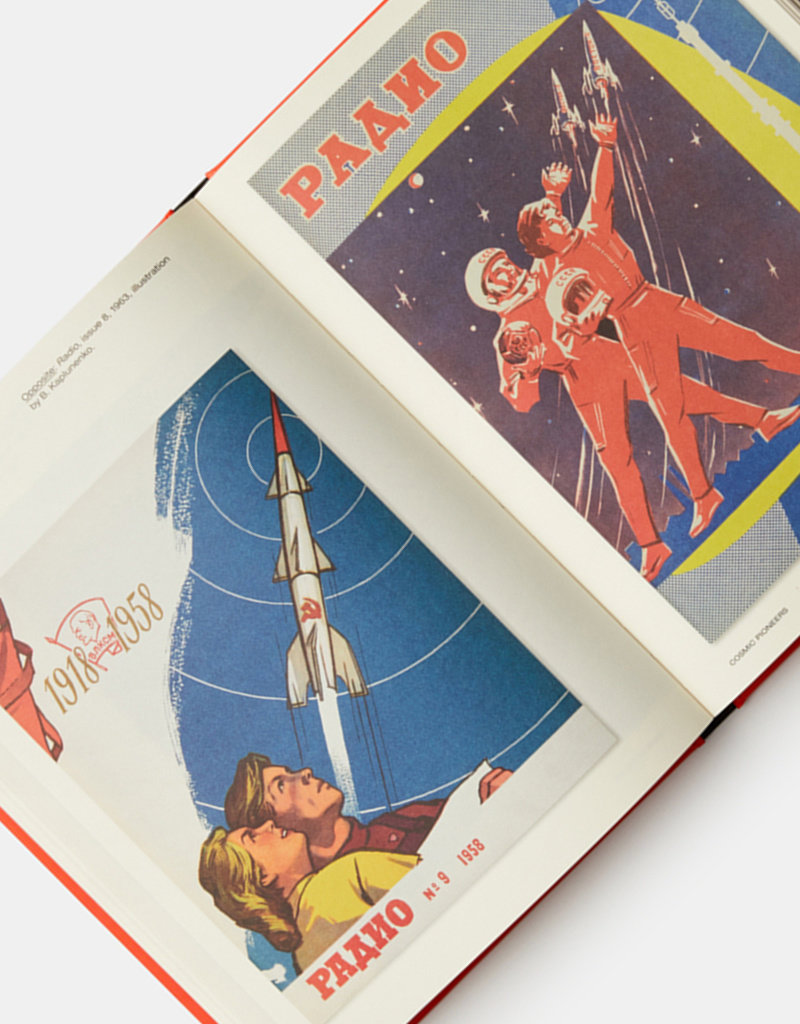 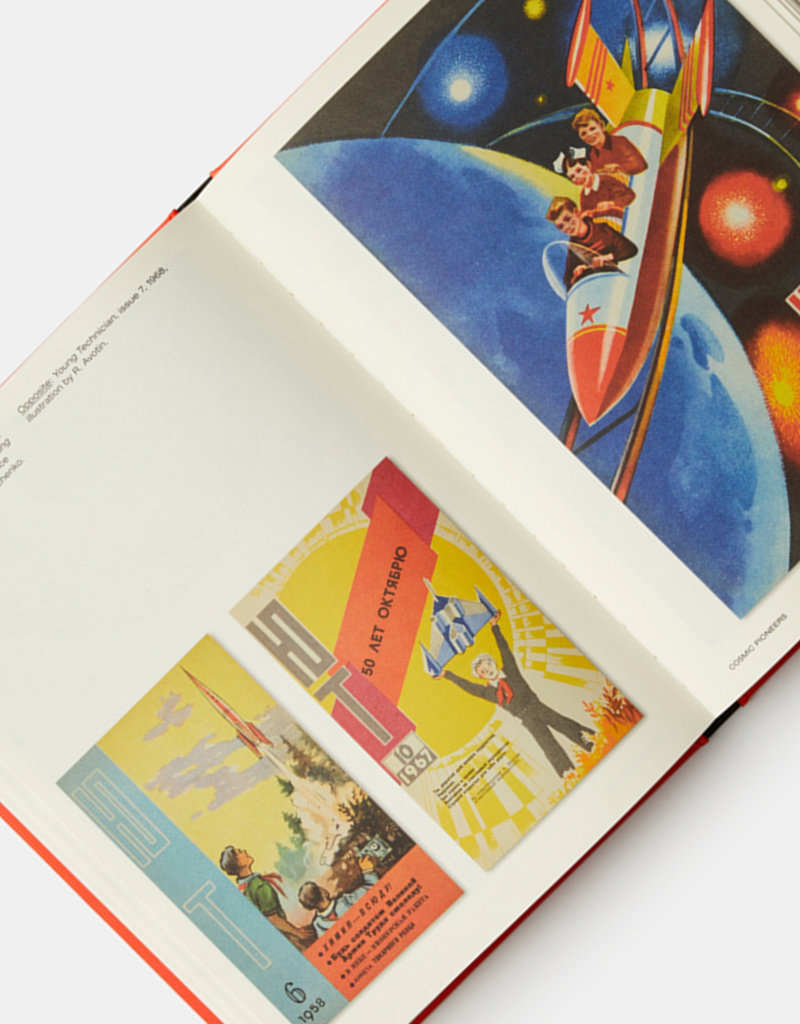 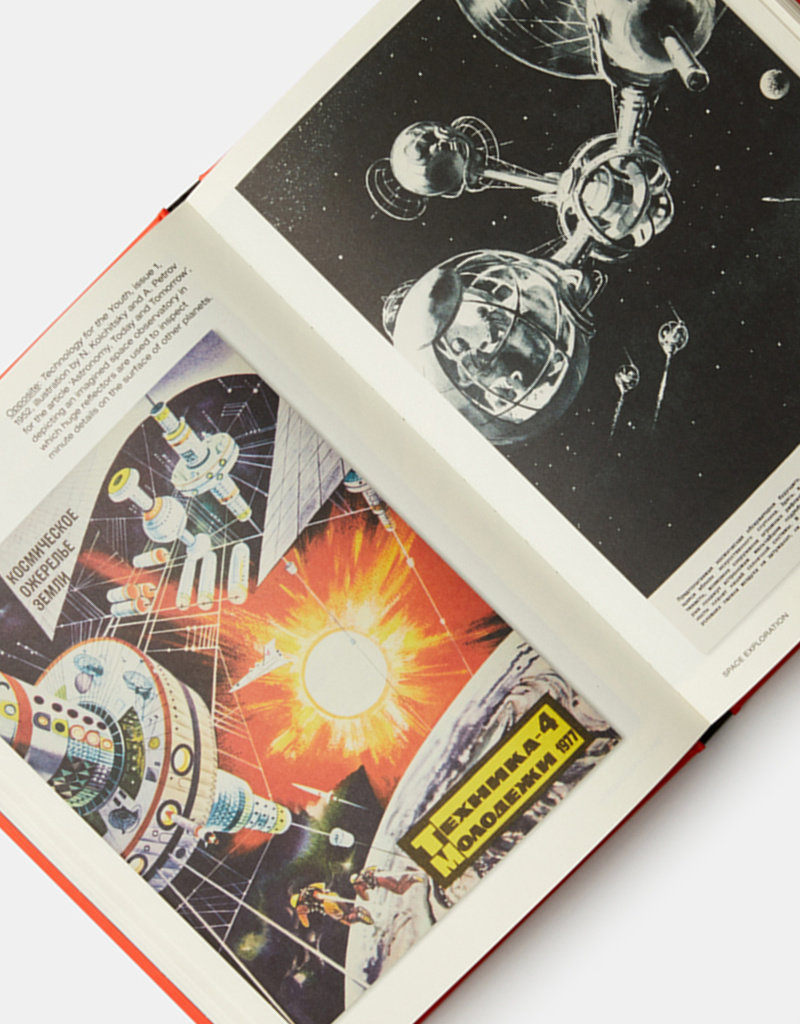 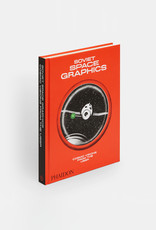 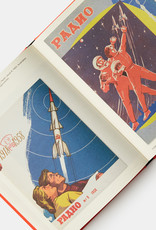 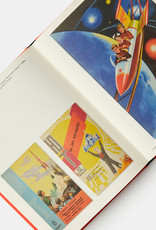 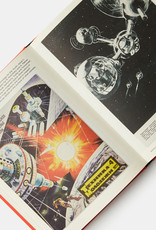 This otherworldly collection of Soviet space-race graphics takes readers on a cosmic adventure through the Cold War. Created against a backdrop of geopolitical uncertainty, the extraordinary images featured, taken from the period's hugely successful popular-science magazines, were a vital tool for the promotion of state ideology. Presenting more than 250 illustrations - depicting daring discoveries, scientific innovations, futuristic visions, and extraterrestrial encounters - Soviet Space Graphics unlocks the door to the creative inner workings of the USSR.