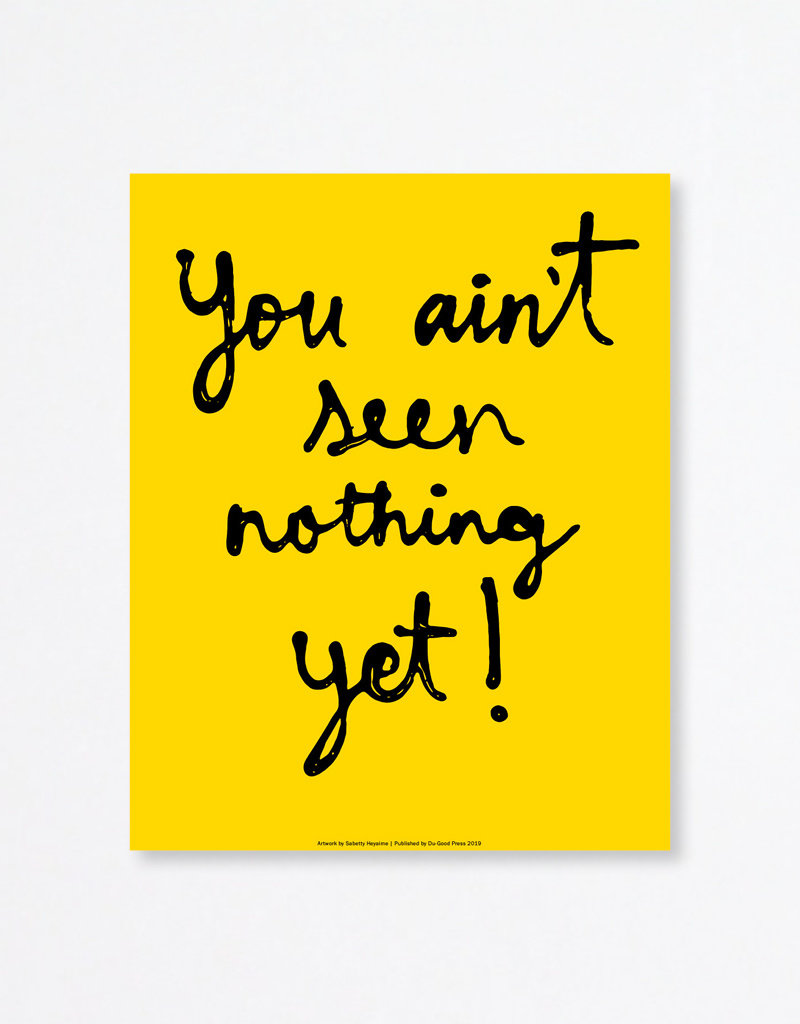 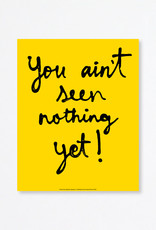 "You Ain't Seen Nothing Yet", by Sabetty Heyaime, is inspired by the resiliency and perseverance that women continue to show over time.

Sabetty Heyaime is a multimedia artist and art teacher in New York. Her artwork delves into sexual trauma and the various ways in which people try to overcome it.

The proceeds from this print will be donated to KidSafe Foundation.