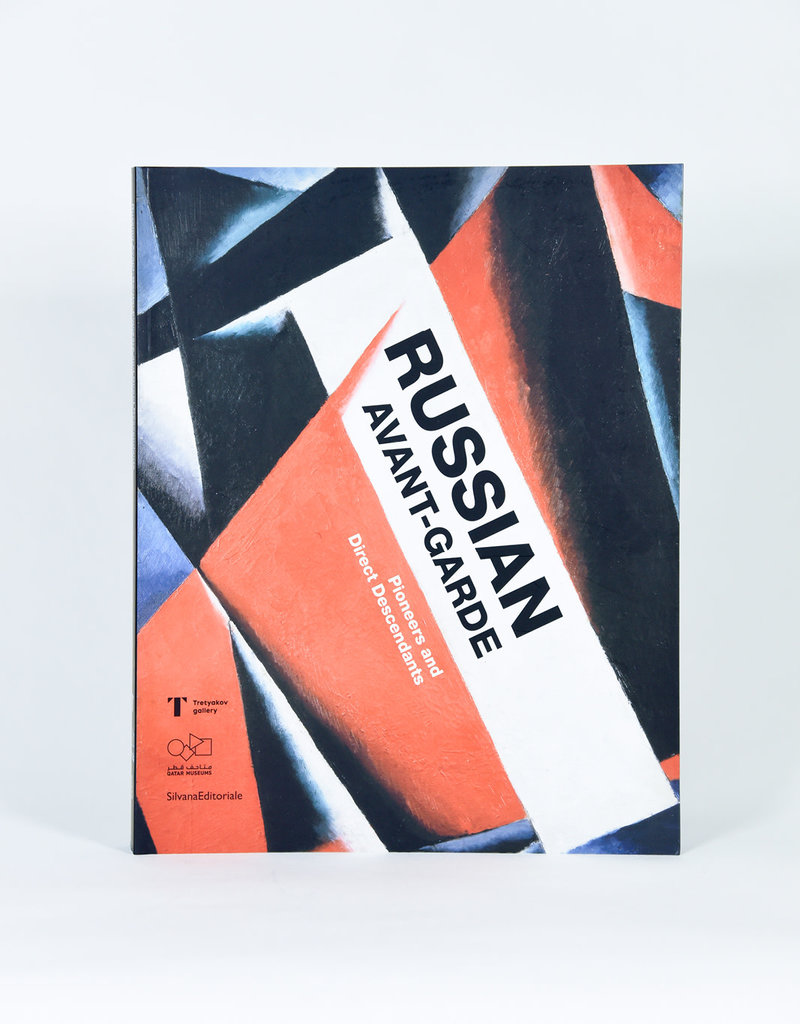 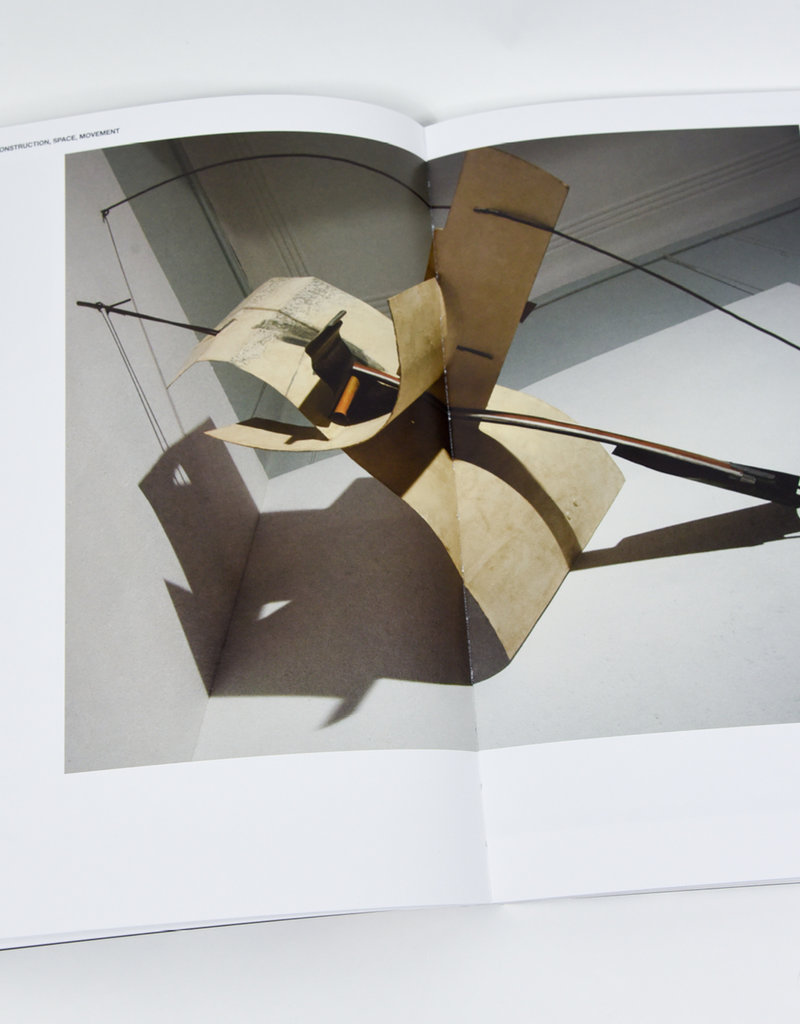 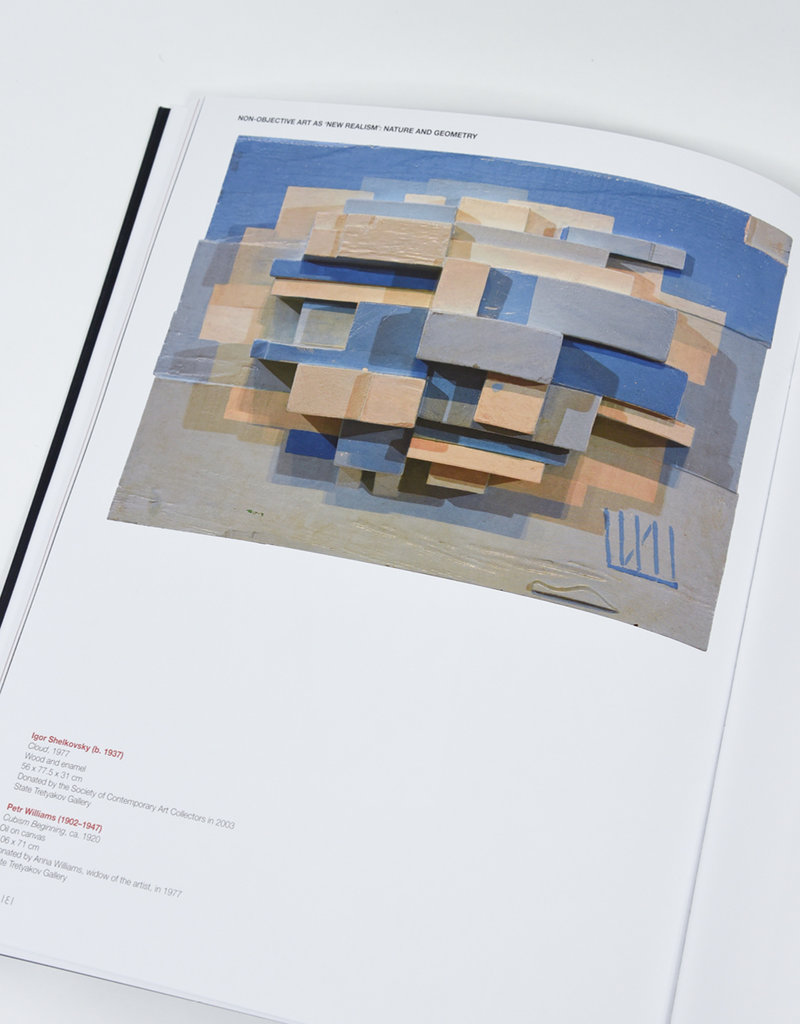 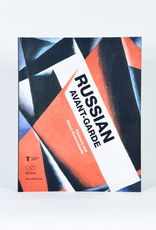 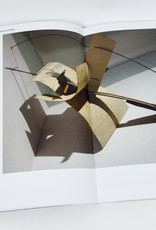 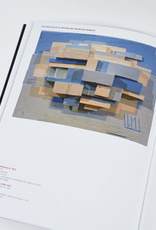 Russian Avant-Garde showcases masterpieces by artists such as Alexander Rodchenko and Vladimir Tatlin alongside the work of a younger generation of artists. In the 1930s the Russian avant-garde project was declared alien and harmful to the work of building socialism, and much of it ended up in storage. For many years thereafter, socialist realism was the established style in the country. Only in the second half of the 1950s did artists of the new generation get the chance to see works by the heroes of the avant-garde, igniting a new phase in the development of the original ideas of Malevich, Tatlin, and El Lissitzky.