Pink-Slipped: What Happened to Women in the Silent Film Industries?

Home / Pink-Slipped: What Happened to Women in the Silent Film Industries? 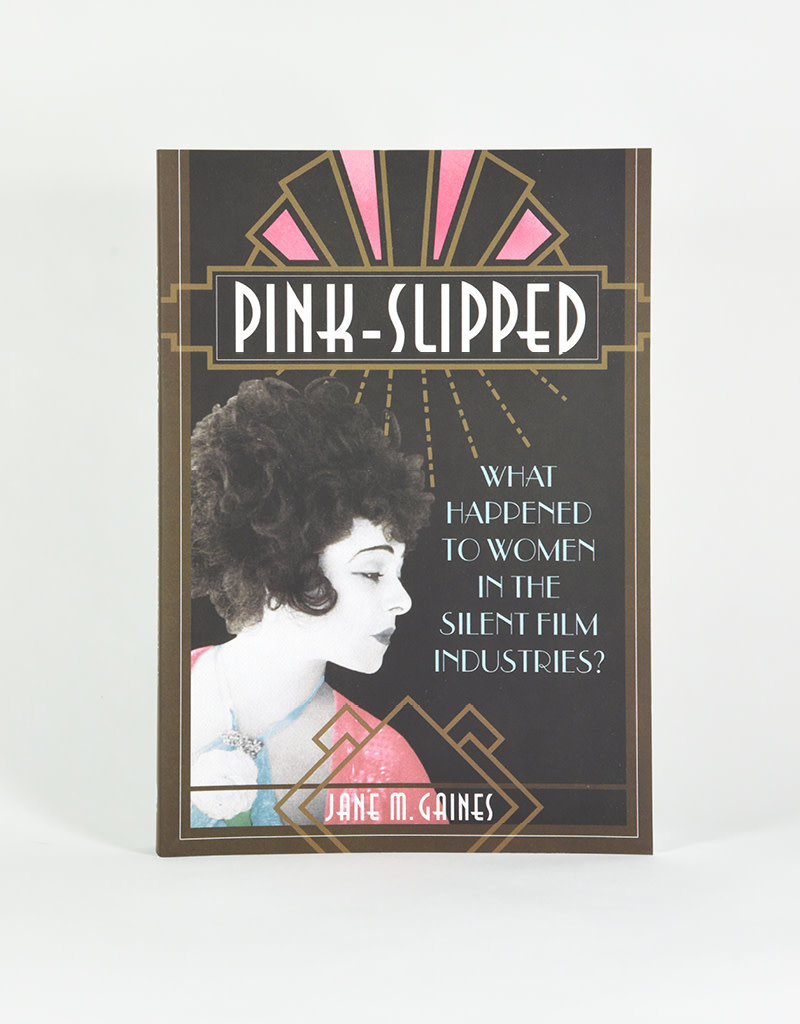 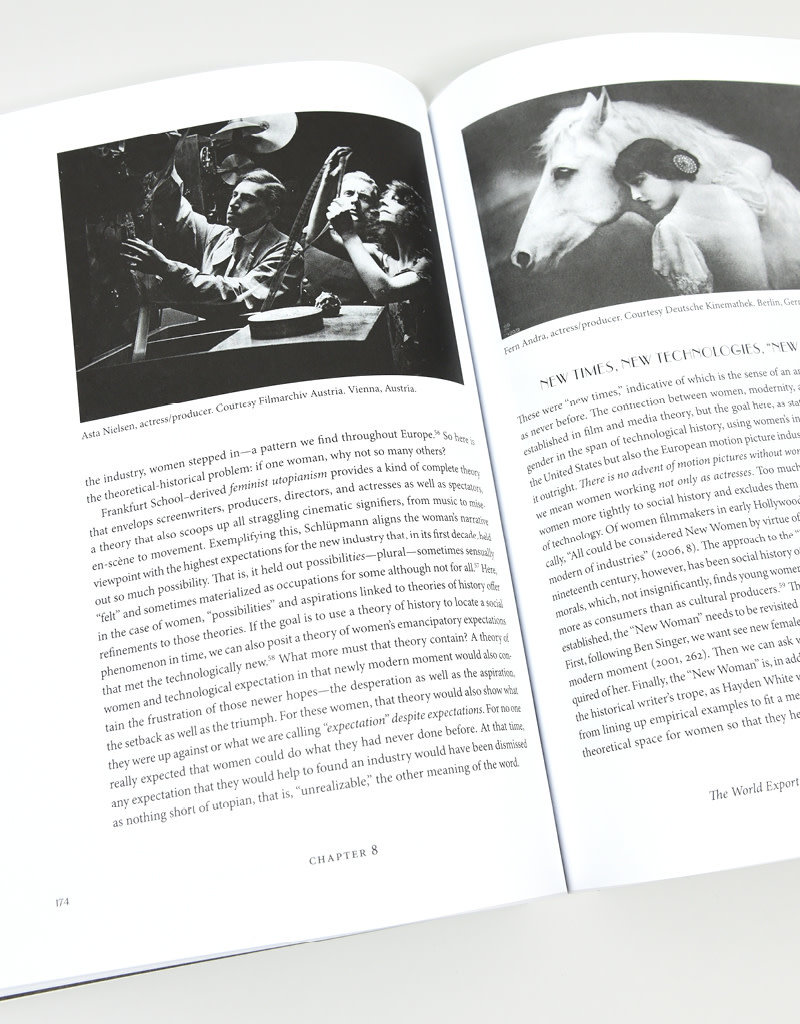 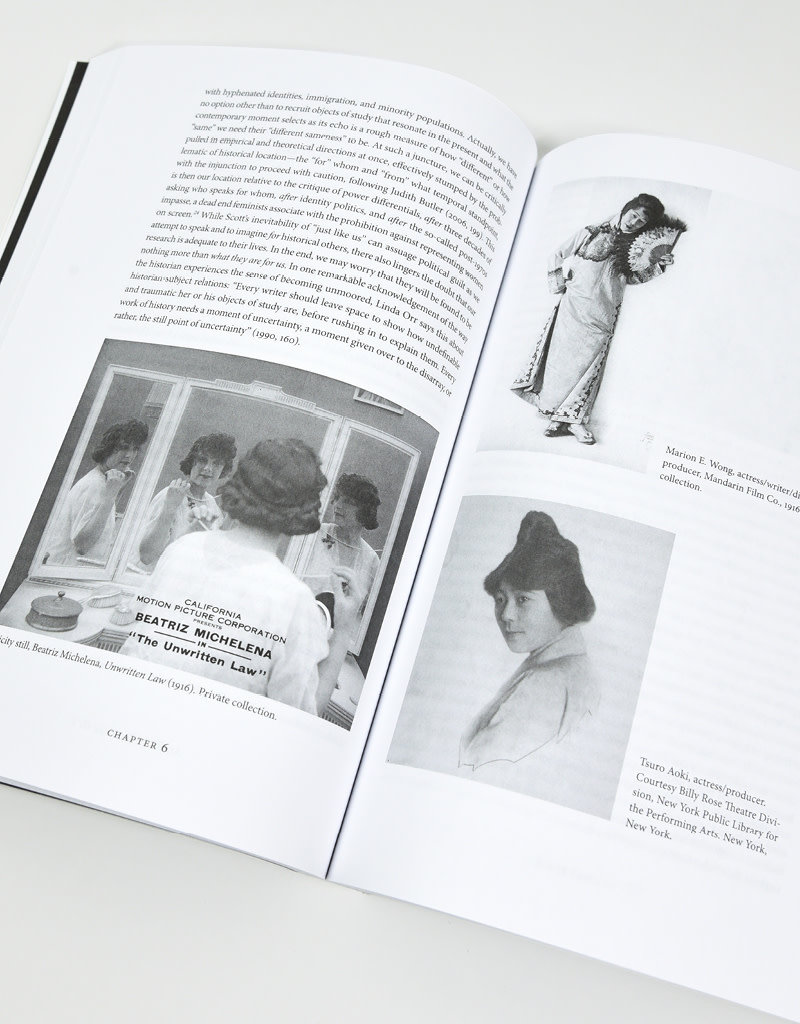 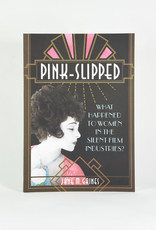 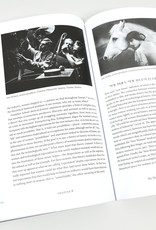 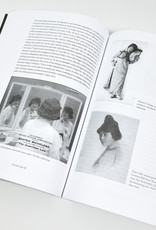 Women held more positions of power in the silent film era than at any other time in American motion picture history. Marion Leonard broke from acting to cofound a feature film company. Gene Gauntier, the face of Kalem Films, also wrote the first script of Ben-Hur. Helen Holmes choreographed her own breathtaking on-camera stunt work. Yet they and the other pioneering filmmaking women vanished from memory.

Using individual careers as a point of departure, Jane M. Gaines charts how women first fell out of the limelight and then out of the film history itself. A more perplexing event cemented their obscurity: the failure of 1970s feminist historiography to rediscover them. Gaines examines how it happened against a backdrop of feminist theory and her own meditation on the limits that historiography imposes on scholars.  A bold journey through history and memory, Pink-Slipped pursues the still-elusive fate of the influential women in the early years of film.