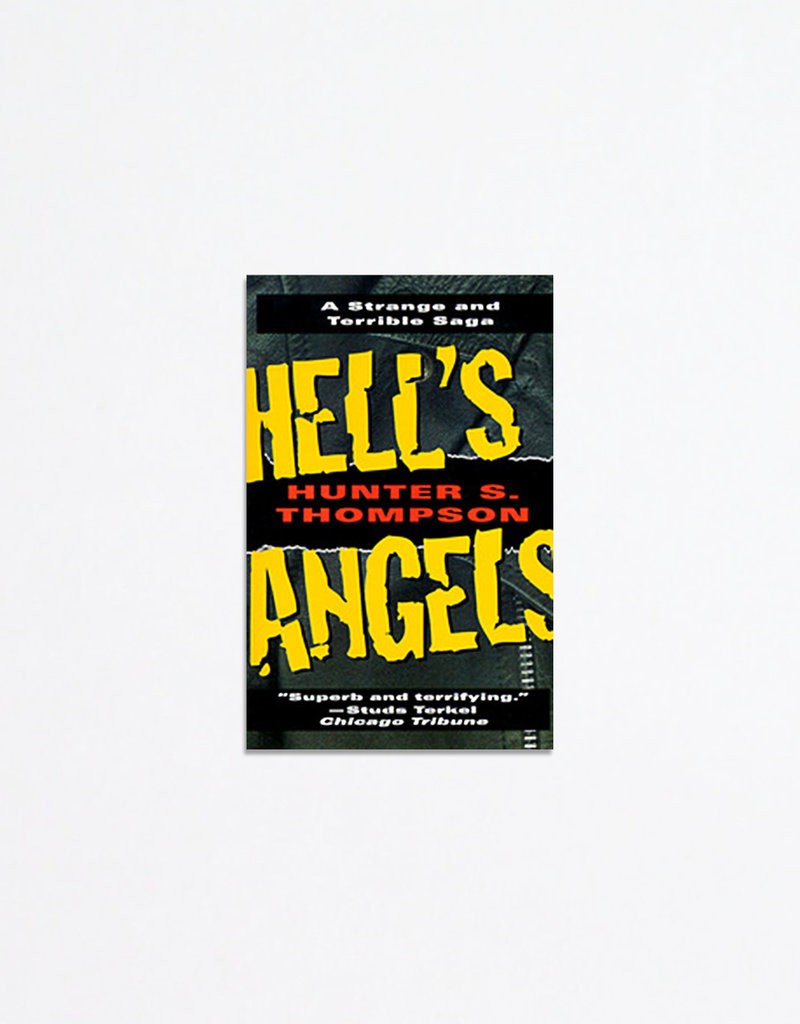 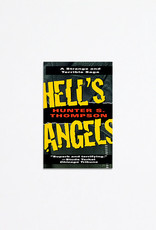 Hell’s Angels is the vivid account of Hunter S. Thompson’s experiences over nearly two years in the mid-1960s living with California’s most notorious motorcycle gang, the Hell’s Angels. His book successfully captures a singular moment in American history, when the biker lifestyle was first defined, and when such countercultural movements were electrifying and horrifying America. As illuminating now as when originally published in 1967, Hell’s Angels is a gripping portrait, and the best account we have of the truth behind an American legend.