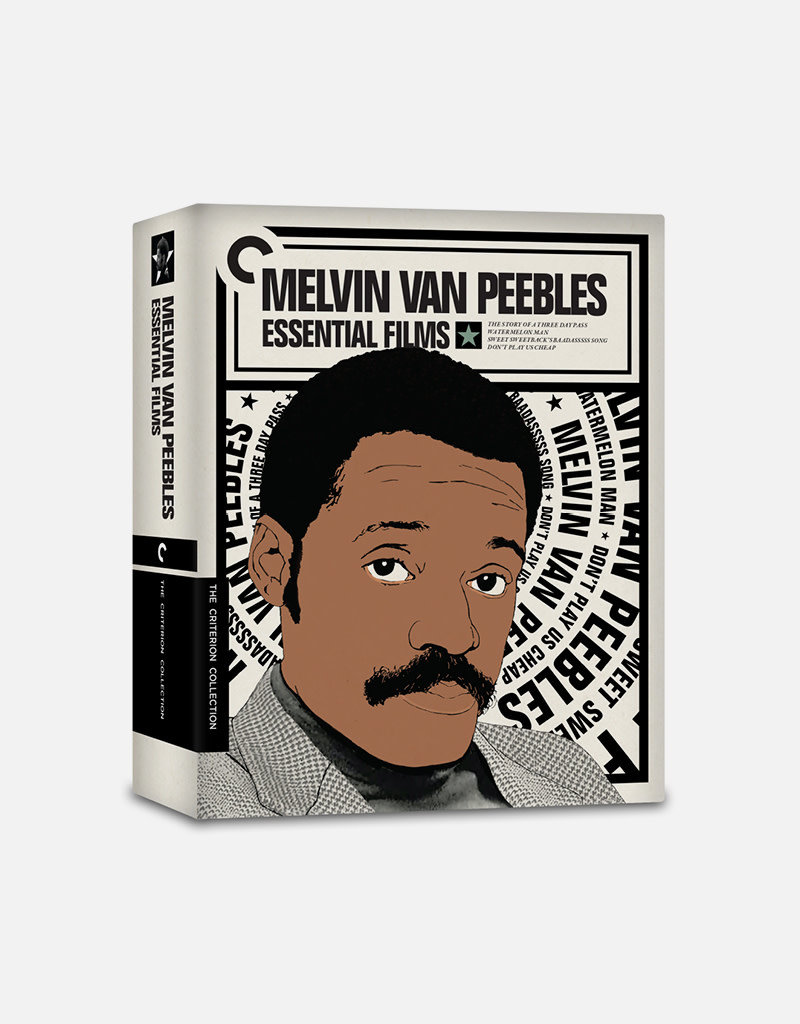 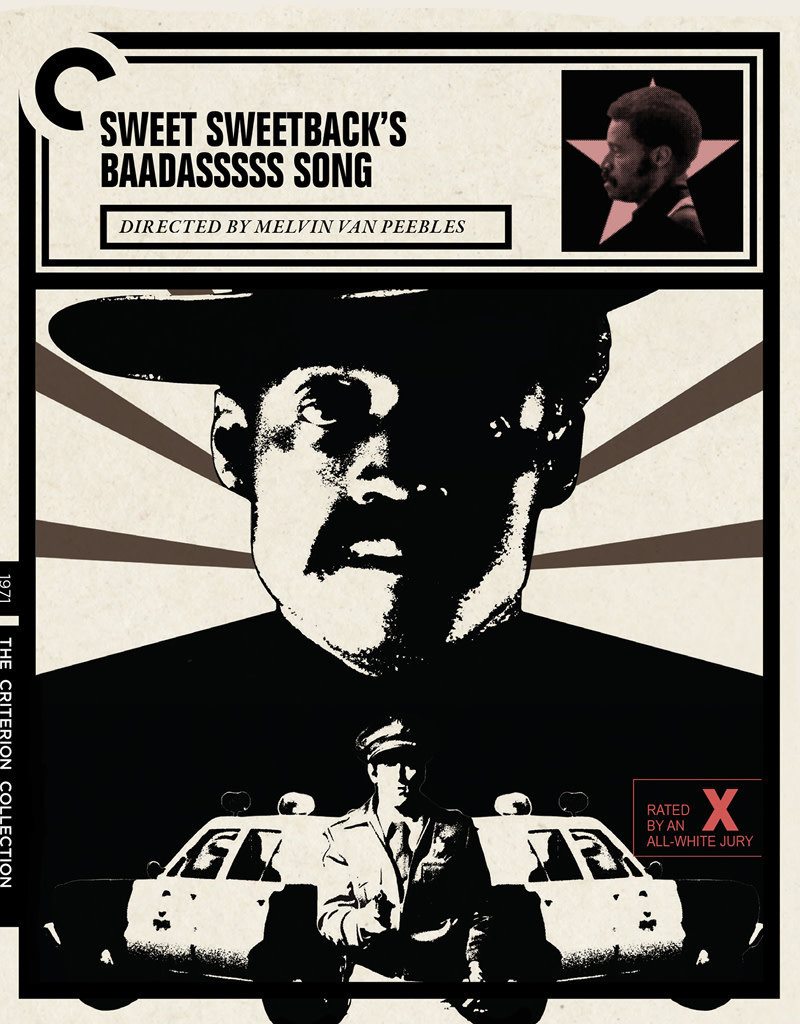 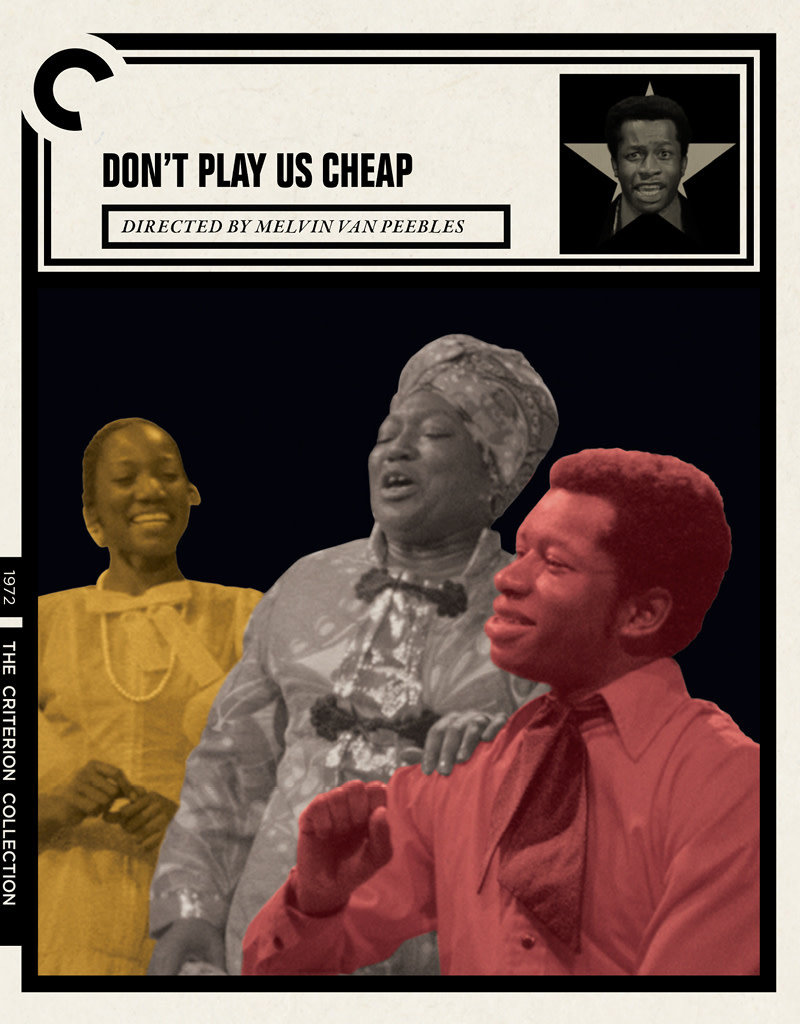 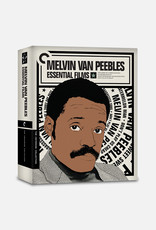 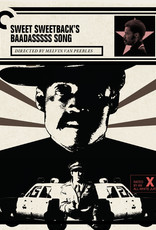 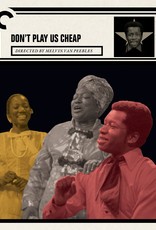 Each facet of Van Peebles’s renegade genius is on display in this Criterion Collection Blu-ray collection of all four films, a tribute to a transformative artist whose caustic social observation, radical formal innovation, and uncompromising vision established a new cinematic model for Black creative independence.