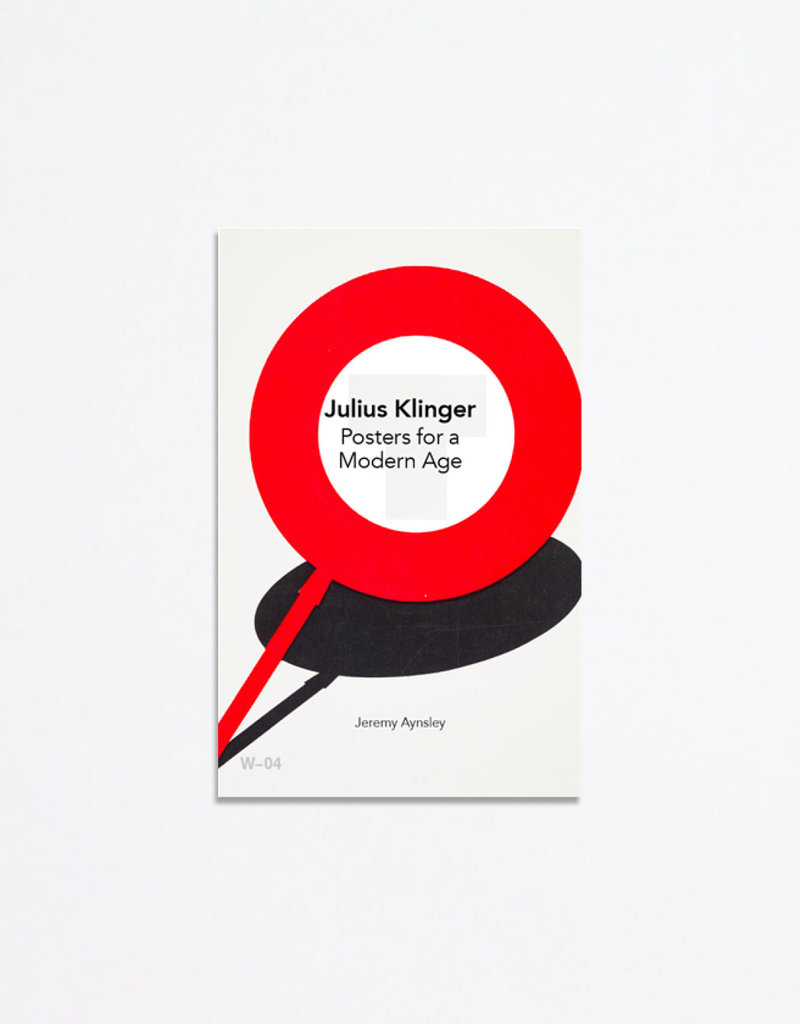 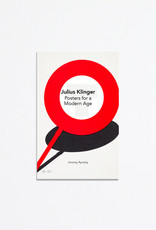 Julius Klinger is recognized as one of the leading graphic designers of the early twentieth century. Traveling between Vienna and Berlin, Klinger helped shape modern commercial visual culture through his innovative posters, illustrations, typography, and mass promotional campaigns. This publication features more than 40 color images, an essay by design historian Jeremy Aynsely, and excerpts from Klinger’s own writings.

A Professor of Design History, Jeremy Aynsley researches late-nineteenth and twentieth-century design in Europe and the United States, with a particular focus on design in modern Germany. His publications include Graphic Design in Germany, 1890-1945 (2000) and Designing Modern Germany (2008). He has also contributed to several exhibitions. Most recently, he was guest curator of Julius Klinger: posters for a modern age at the Wolfsonian, Florida International University in autumn 2017.