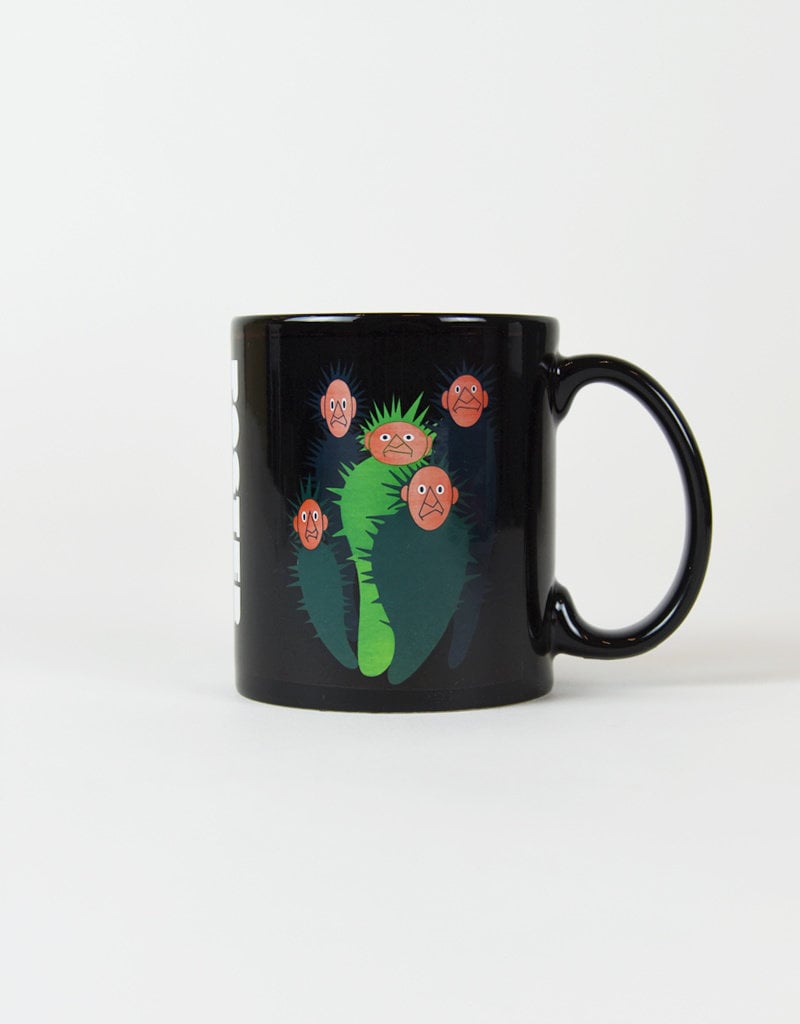 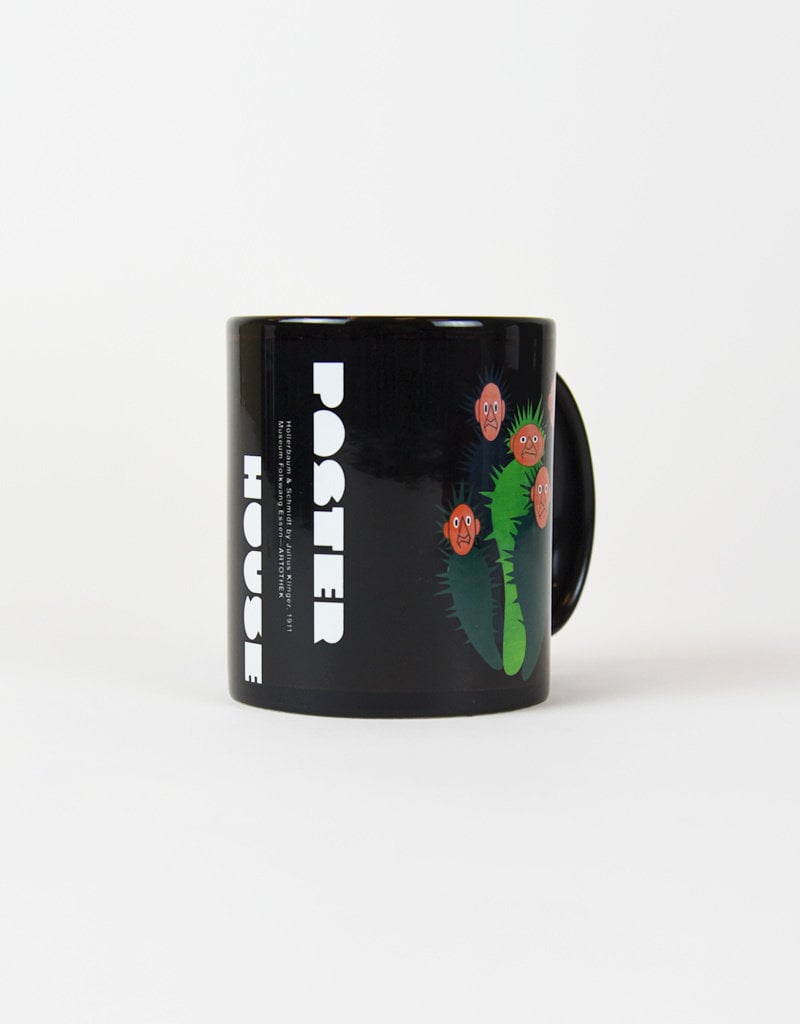 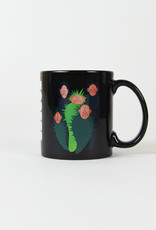 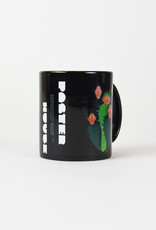 This ceramic mug features the image from Julius Kinger’s 1910 poster for the German publishing company Hollerbaum and Schmidt. Klinger always imbued his work with comedy, and this image was no exception. Here he depicts himself and his fellow Hollerbaum and Schmidt designers as exotic cacti on display for the viewers’ enjoyment. 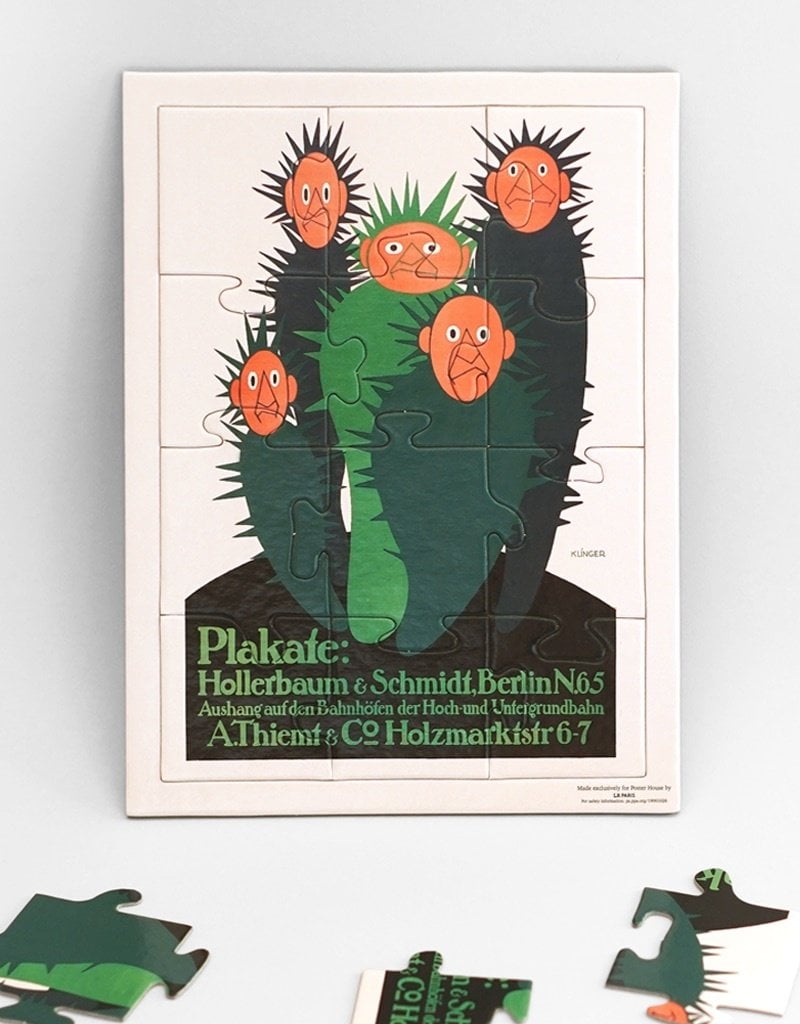