Jan Tschichold and the New Typography by Paul Stirton

Home / Jan Tschichold and the New Typography by Paul Stirton 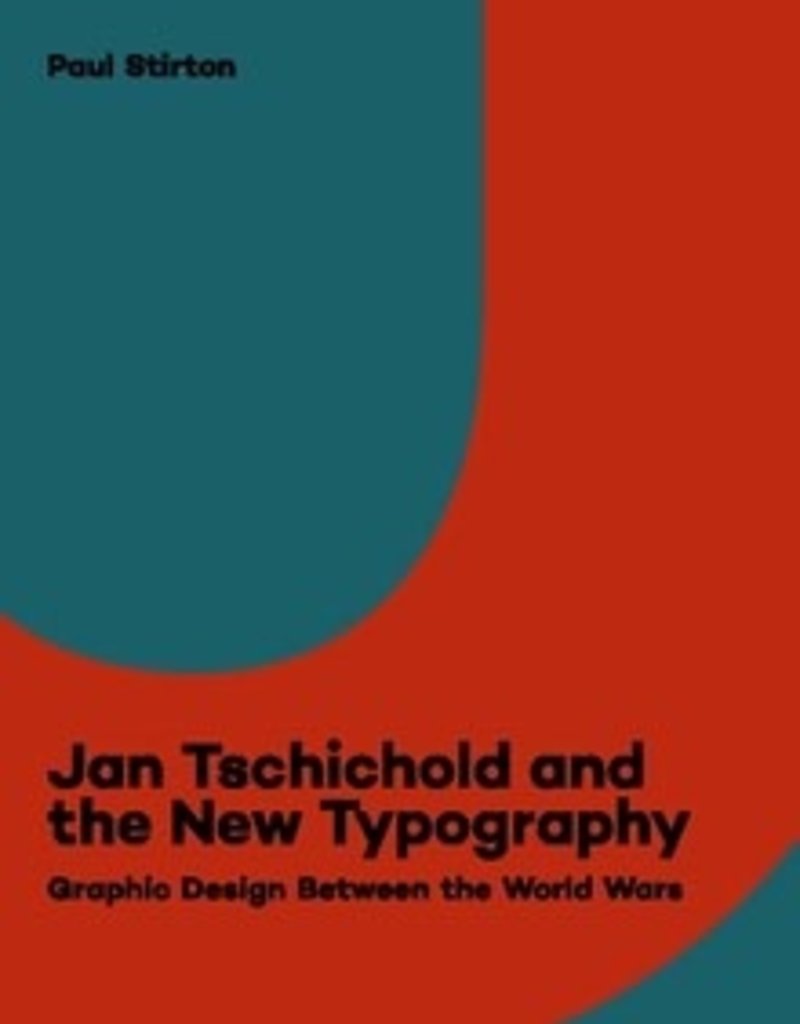 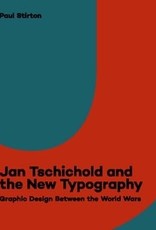 Richly illustrated with images from legendary designer Jan Tschichold's little-known private collection of design ephemera, this important book explores a legendary figure in the history of modern graphic design through the artists, ideas, and texts from the Bauhaus that most influenced him. By analyzing his collections-- illustrations, advertisements, magazines, and books by well-known figures such as Kurt Schwitters, El Lissitzky, Aleksandr Rodchenko, and László Moholy-Nagy and lesser-known artist-designers including Willi Baumeister, Max Burchartz, Walter Dexel, and Piet Zwart-- this handsome volume offers a new understanding of Tschichold's work and the artistic movement in Weimar Germany he helped to form.

Jan Tschichold (1902-1974) was a prolific designer, writer, and theorist who stood at the forefront of a revolution in visual culture that strived to make printed material elemental and dynamic. His designs were applied to everyday graphics from billboard advertisements and business cards to book jackets and invoices. Tschichold played a crucial role in defining the New Typography, a broad-based movement across Central Europe that included "The Ring," a group formed by Schwitters in 1927. His most influential book, The New Typography (1928), is still regarded as a seminal text of graphic design, documenting the theory and practice of the movement.