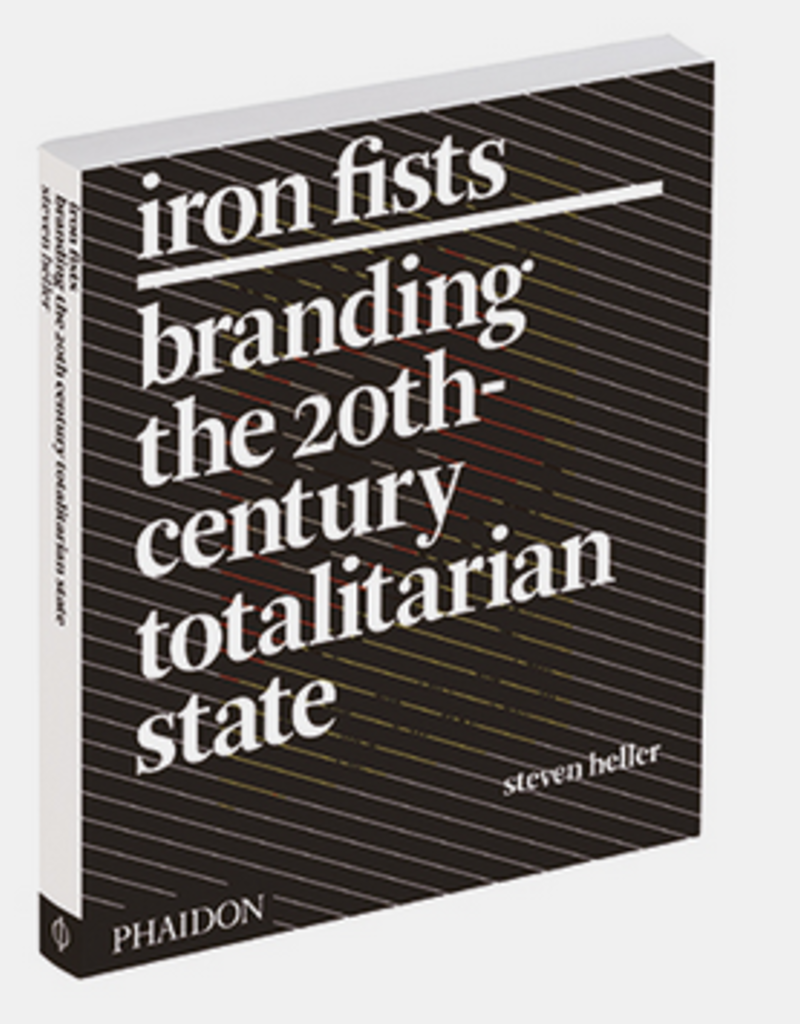 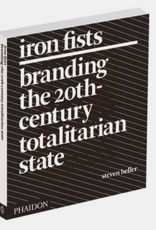 Iron Fists: Branding the 20th-Century Totalitarian State is the first illustrated survey of the propaganda art, graphics, and artefacts created by the totalitarian governments of Nazi Germany, Fascist Italy, the USSR, and Communist China. The iconography produced by these regimes is universally recognized as their “brands”: the swastika and aggressive typography of Hitler’s Germany, Mussolini’s streamlined Futurist posters and Black Shirt uniforms, the stolid Social Realism of Stalin’s USSR, and Mao’s Little Red Book and ceramic figurines from the Cultural Revolution.

Delving into the history of once-innocent antecedents in heraldry, color symbolism, and sacred and secular symbols, eminent designer and design historian Steven Heller demonstrates how these elements were put to disturbingly effective use in selling the totalitarian message.*