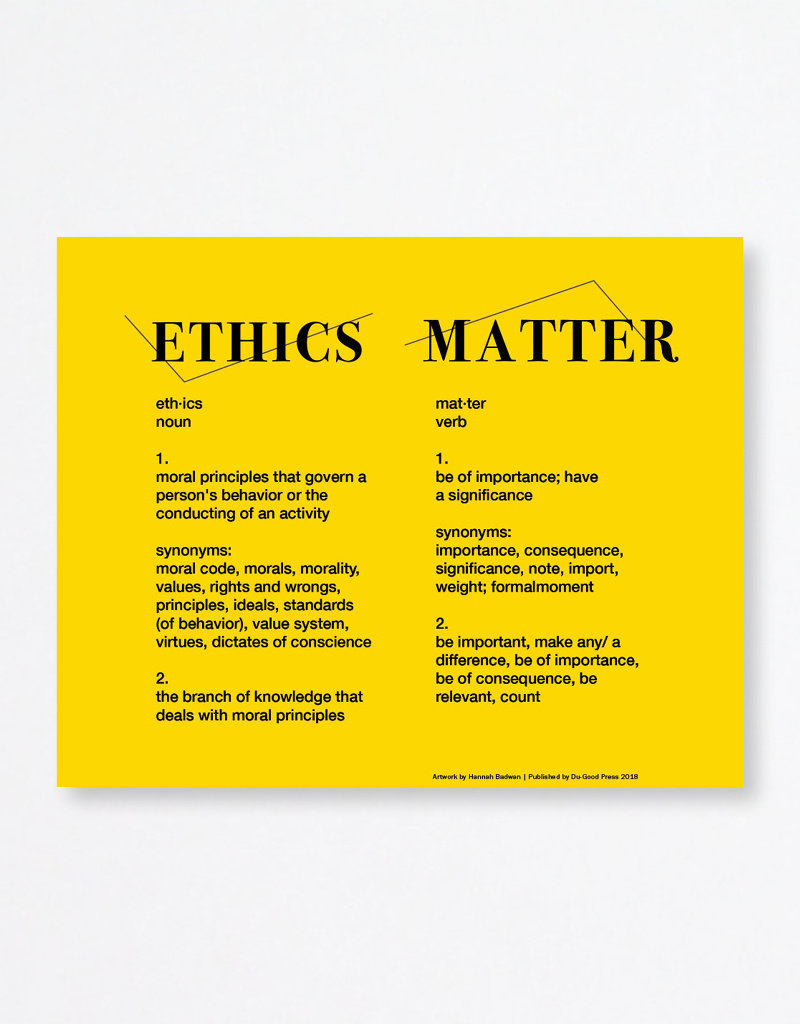 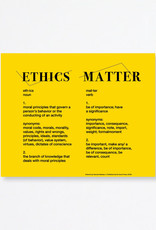 Hannah Badwan works with objects and digital forms in communication and graphic design.