Fight of the Century Hoodie

Home / Fight of the Century Hoodie 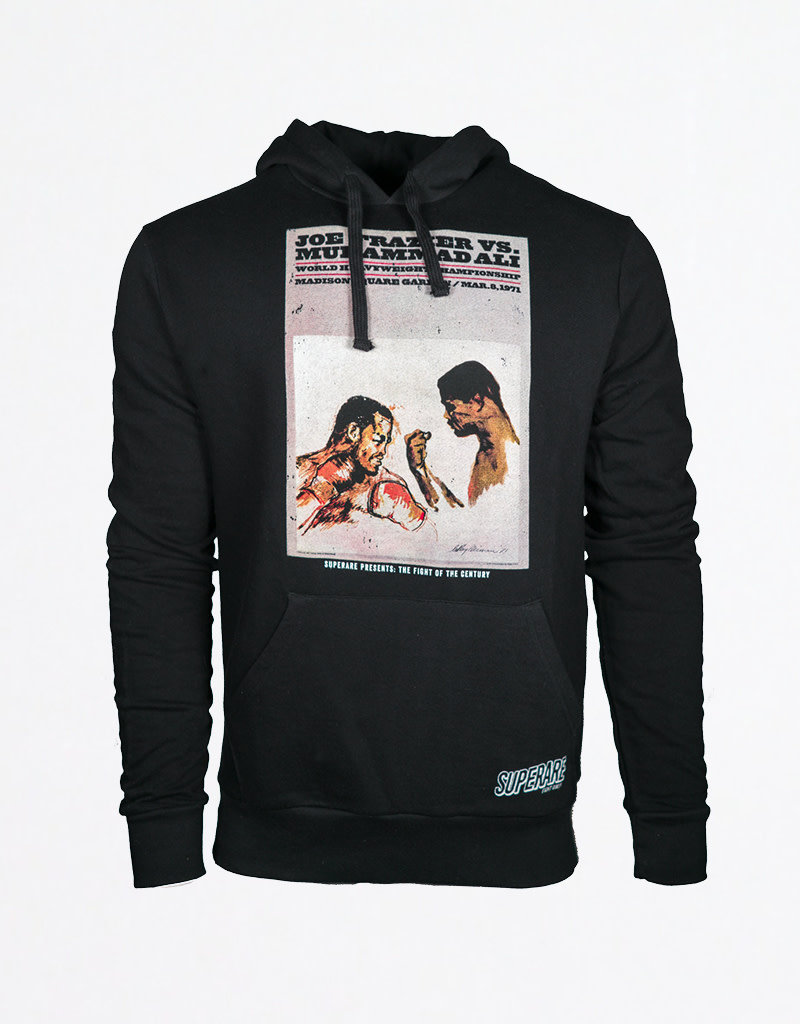 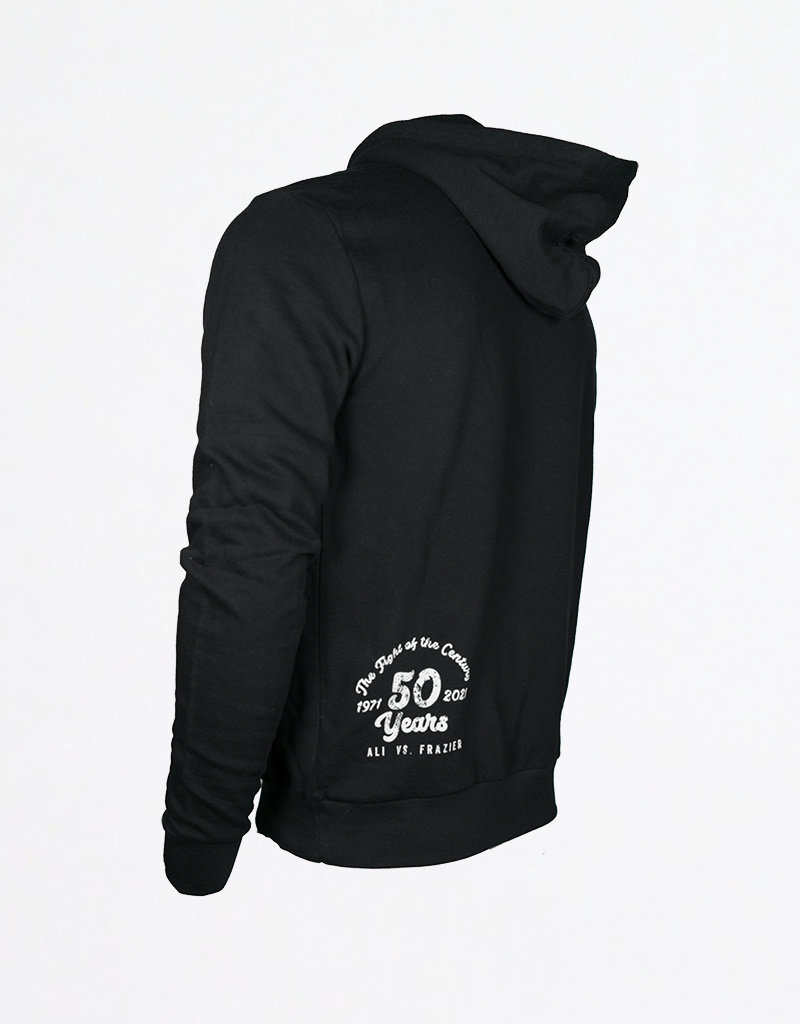 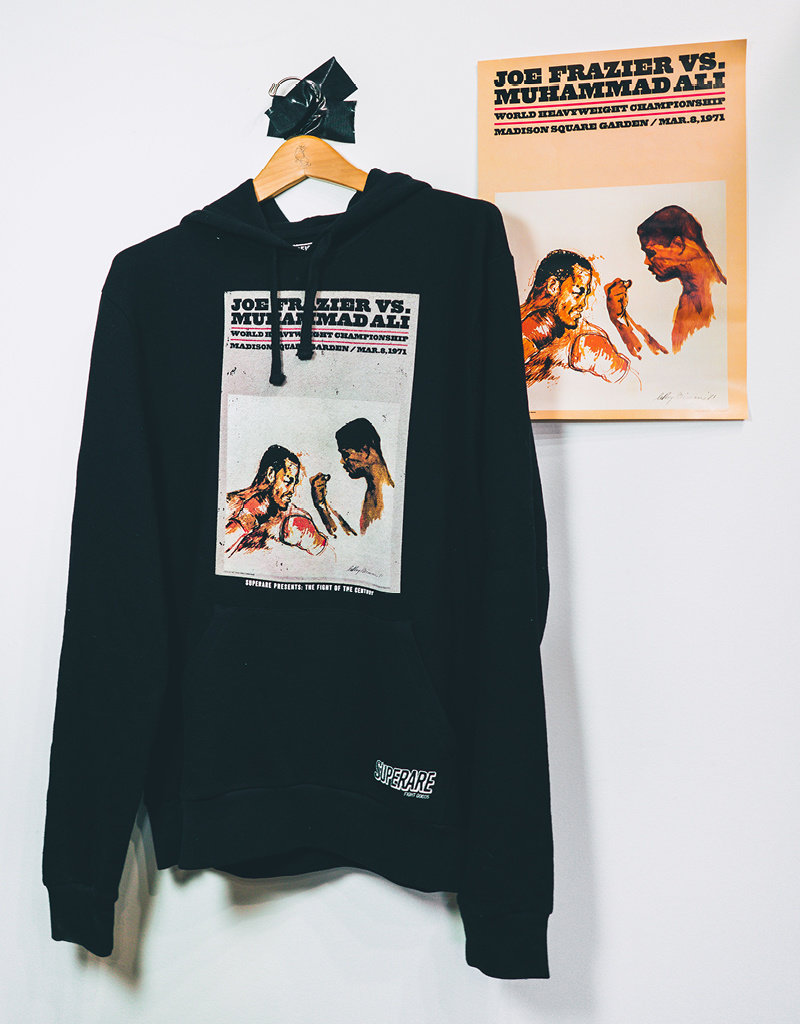 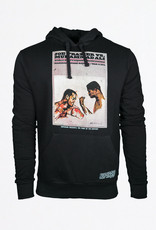 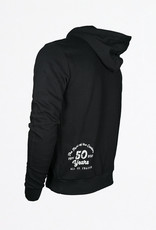 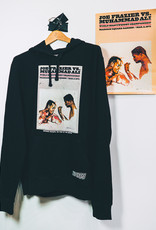 On March 8, 1971, Joe Fraizer and Muhammad Ali Fought in what came to be known as the “Fight of the century.” The fight was the culmination of two of the best heavyweight boxers of an era after they both had cleared out all other challengers and finally were facing off.

Superare has partnered with the LeRoy Neiman estate to utilize his iconic poster art from that night on a capsule of apparel that is as timeless as the fight itself. Neiman used different styles for each fighter (watercolor for Ali and felt marker for Fraizer) to represent their unique styles.

Color is black. Material is 100% french terry cotton. Fit is unisex (size up for a looser fit). This is a spring hoodie, lightweight material. Officially licensed from Ali, Frazier, and Neiman estates. 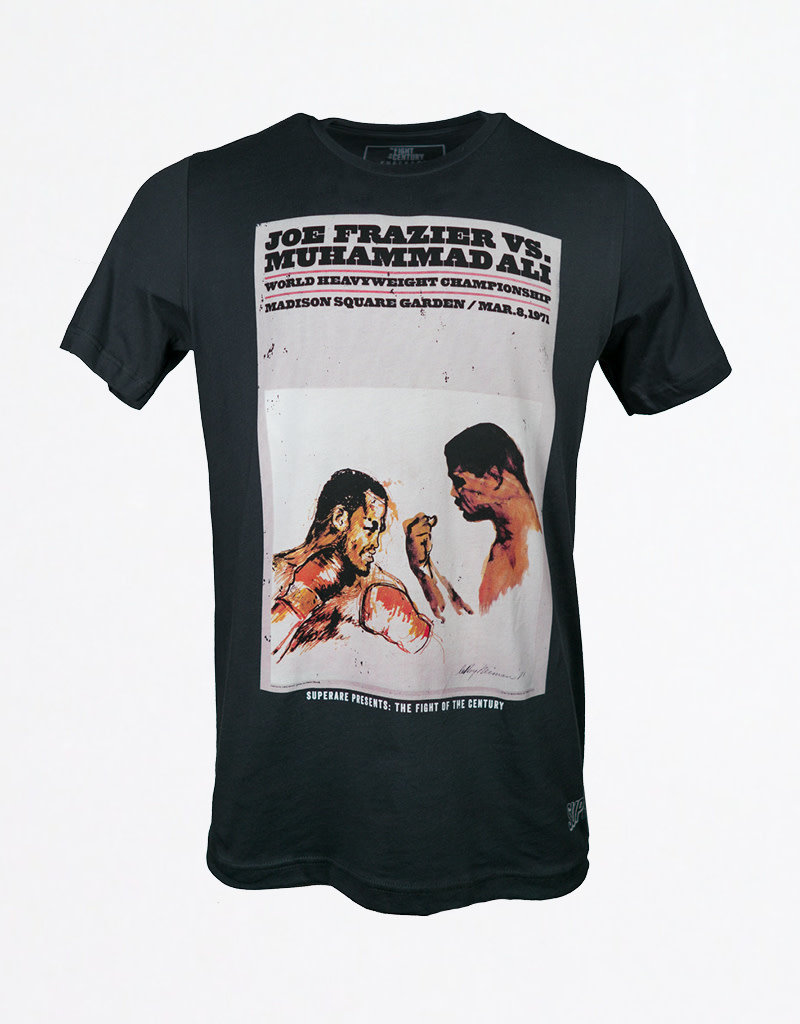