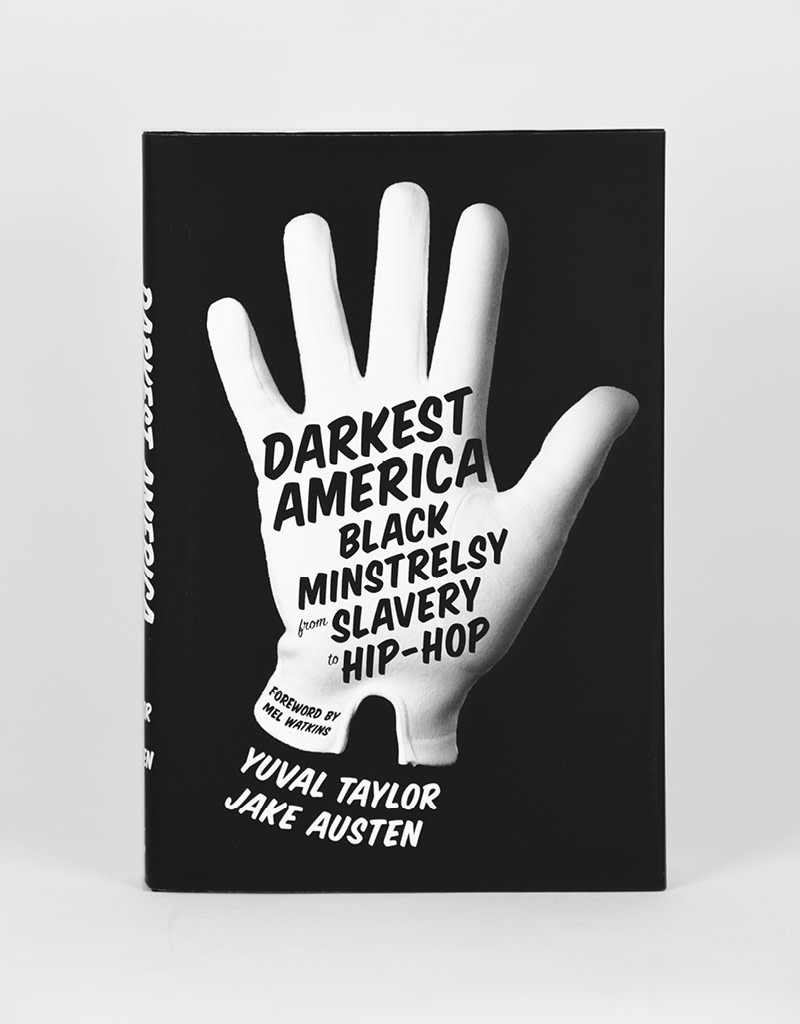 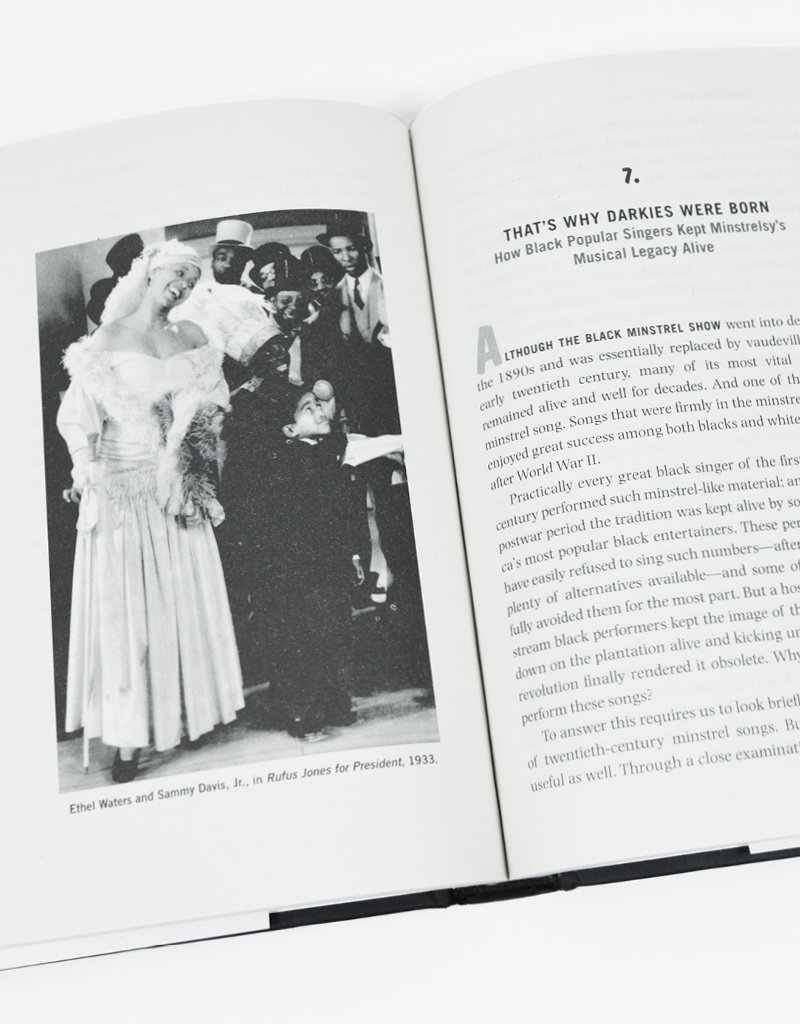 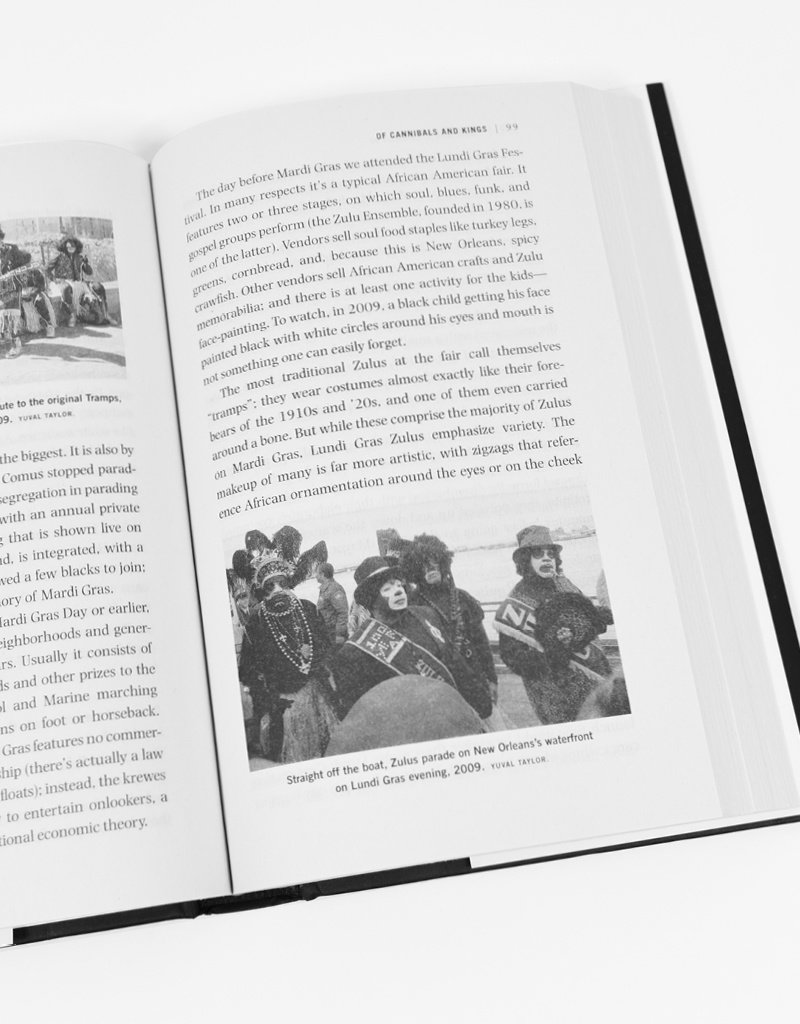 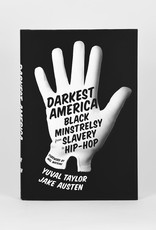 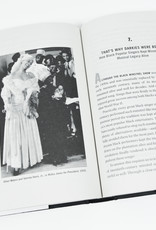 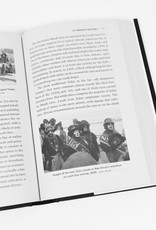 Yuval Taylor and Jake Austen investigate the complex history of black minstrelsy, adopted in the mid-nineteenth century by African American performers who played the grinning blackface fool to entertain black and white audiences. We now consider minstrelsy an embarrassing relic, but once blacks and whites alike saw it as a black art form—and embraced it as such. And, as the authors reveal, black minstrelsy remains deeply relevant to popular black entertainment, particularly in the work of contemporary artists like Dave Chappelle, Flavor Flav, Spike Lee, and Lil Wayne.

Darkest America explores the origins, heyday, and present-day manifestations of this tradition, exploding the myth that it was a form of entertainment that whites foisted on blacks, and shining a sure-to-be controversial light on how these incendiary performances can be not only demeaning but also, paradoxically, liberating.