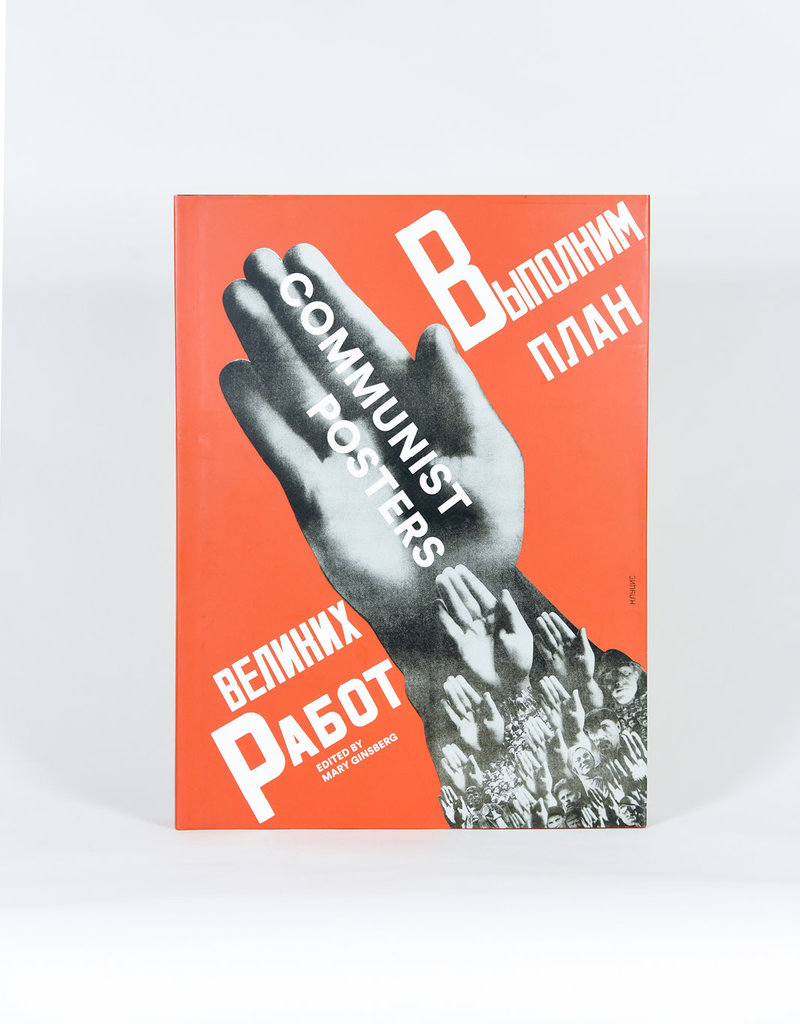 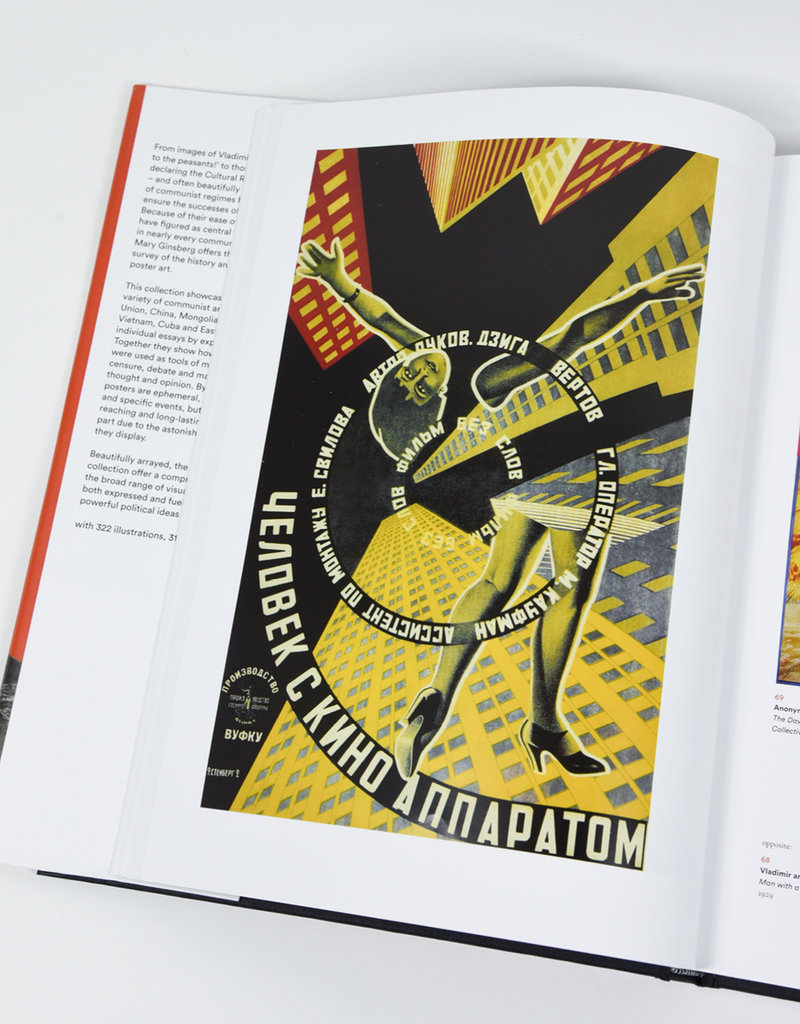 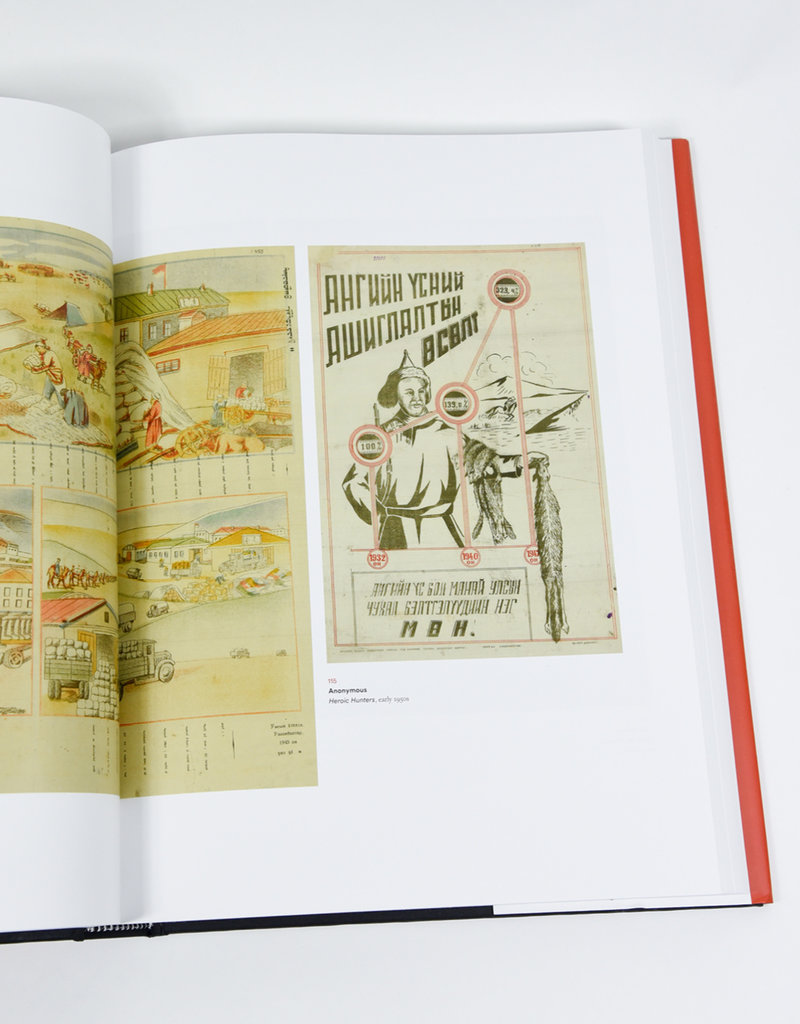 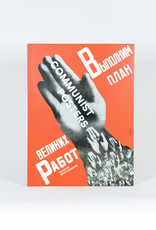 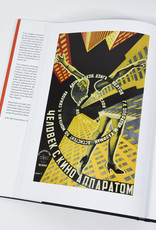 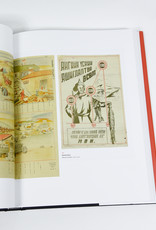 From images of Vladimir Lenin promising “Land to the peasants!” to those of Mao Zedong declaring the Cultural Revolution, communist regimes have relied on powerful—and often beautifully wrought—artwork to ensure the successes of their revolutions. Because of their ease of distribution, posters, in particular, have figured as central vehicles of propaganda in nearly every communist nation.

In this book, Mary Ginsberg offers the first truly global survey of the history and variety of communist poster art. Enriched with essays by several experts in a variety of regions, this collection showcases an extraordinary variety of communist art coming from the Soviet Union, China, Mongolia, North Korea, Vietnam, Cuba, and several countries in Eastern Europe. Together they show how effectively posters were used as tools of mobilization, instruction, censure, debate, and manipulation of public thought and opinion.