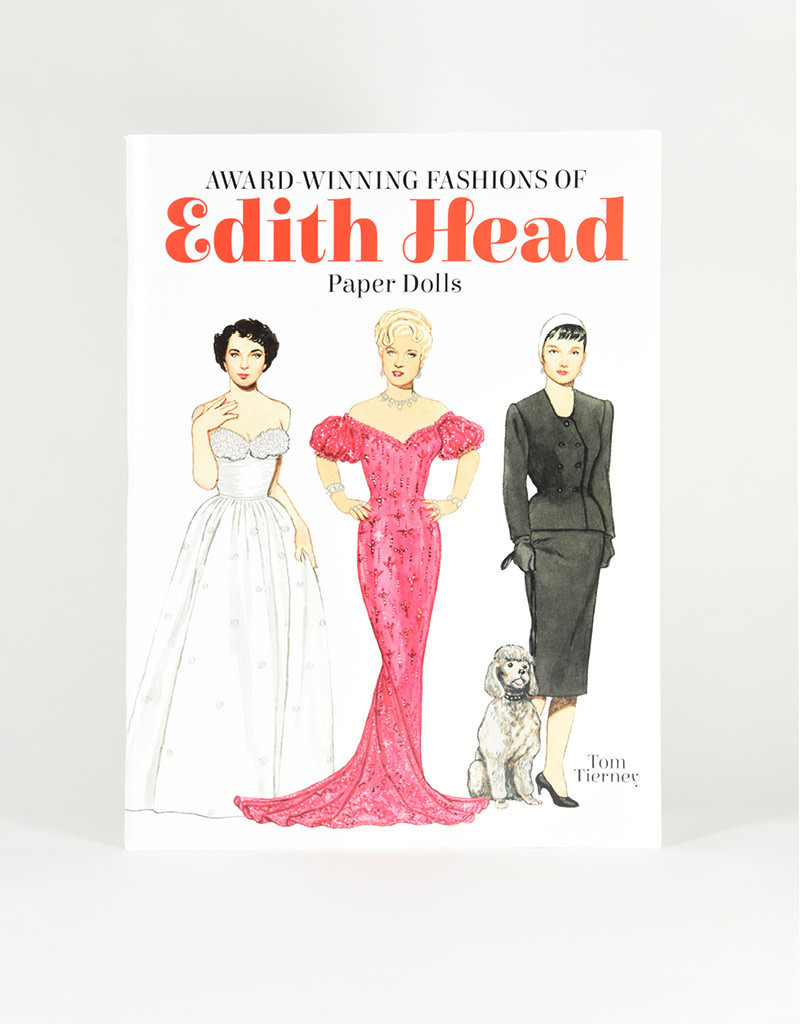 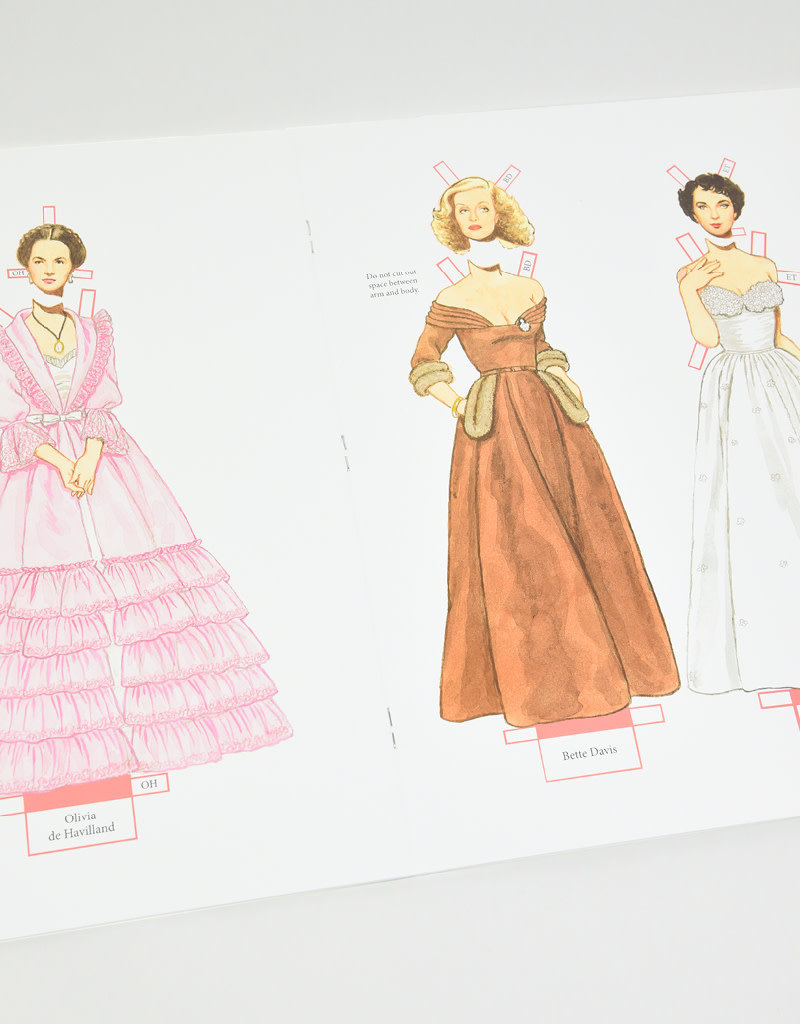 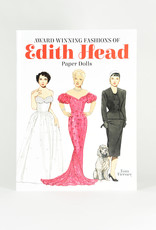 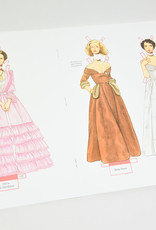 From the 1920s into the 1980s, Edith Head designed costumes for Hollywood's biggest stars and legions of supporting players and extras. The diminutive doyenne of screen fashion received 35 Oscar nominations, winning eight times — more than anyone else in Academy Award® history. This tribute features two dolls and 29 of the designer's creations, including outfits from Sunset Boulevard, All About Eve, Rear Window, The Sting, and many other films.