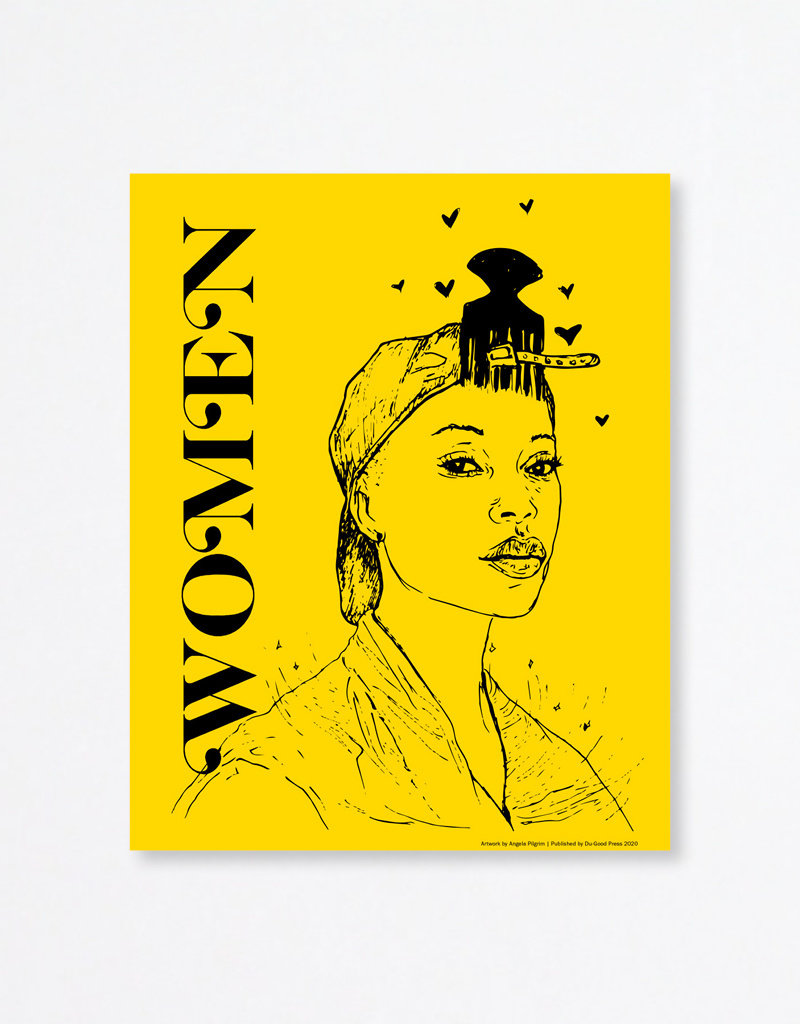 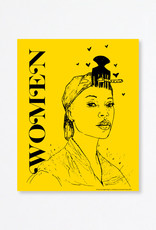 This piece by Angela Pilgrim is the identity of a black androgynous woman having both masculine and feminine qualities. It represents the fluidity that all women have, which enables them to go beyond the world's stereotypical male or female gender "roles".

The proceeds from this print will be donated to The Autism Spectrum Disorder Foundation.