Amanda Martinez: The Rights of Womyn Affect Us All - In Unity Poster

Home / Amanda Martinez: The Rights of Womyn Affect Us All - In Unity Poster 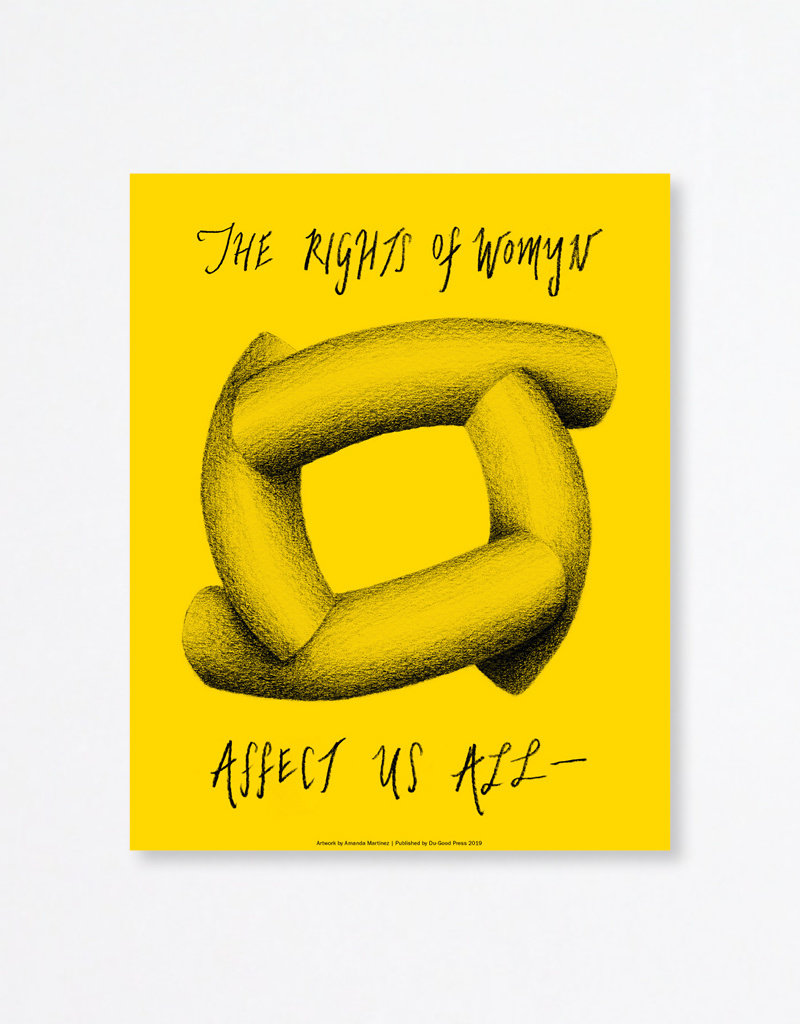 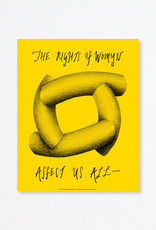 The drawing artist Amanda Martinez made for this print is a simple, interlocking form. It started as a square but became rounded and open. Amanda thinks this form conveys an interconnectedness but also and interdependence that is the core of the text on the poster. It is important for her to use the inclusive spelling of "womyn", as feminisms needs to be fully welcoming to all who identify as wemen, not just those who are born female.