All Told: My Art and Life among Athletes, Playboys, Bunnies, and Provocateurs

Home / All Told: My Art and Life among Athletes, Playboys, Bunnies, and Provocateurs 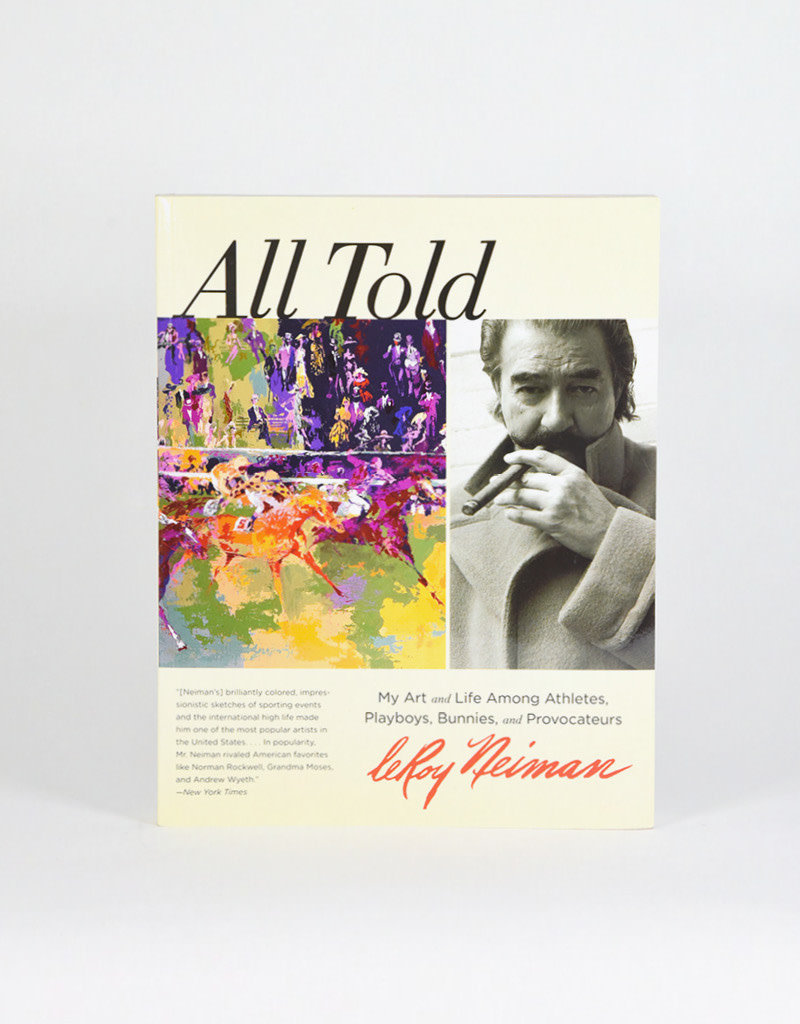 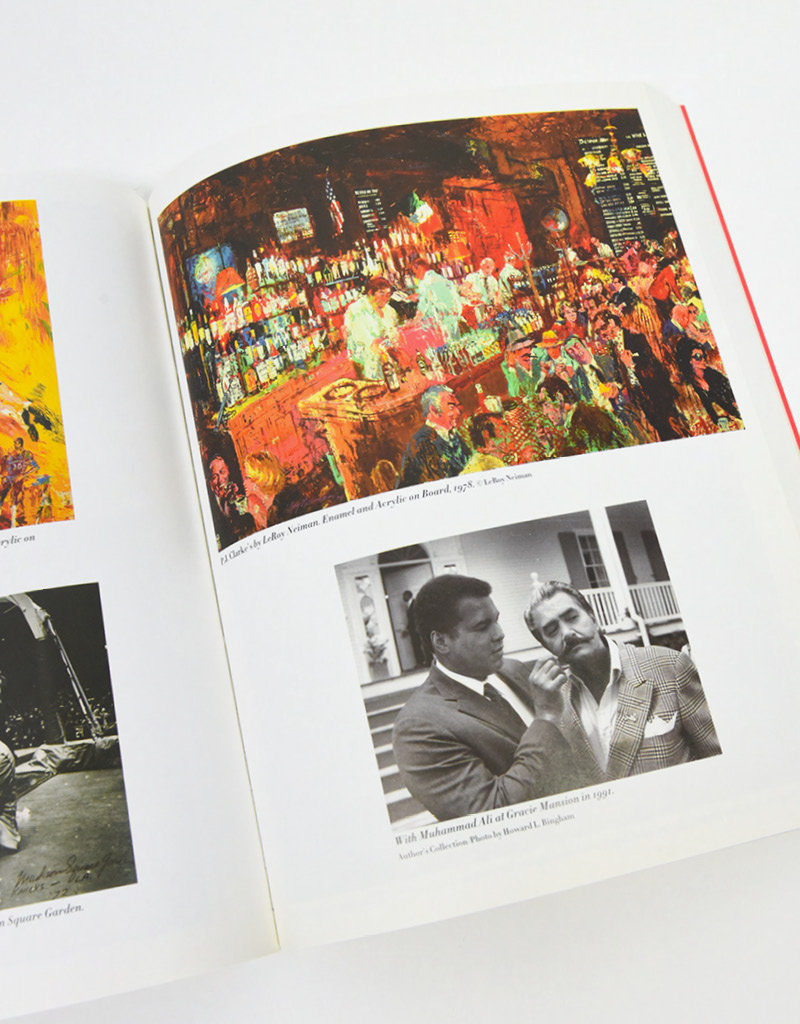 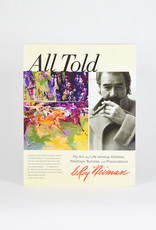 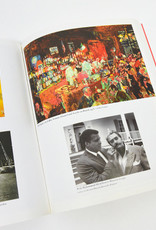 LeRoy Neiman was arguably the world's most recognizable contemporary artist until his passing in June 2012. He broke the barrier between fine art and popular art while creating indelible images that helped define the twentieth century. But it is the life he lived and the people he knew that make the memoir of this scrappy Depression-era kid who became a swashbuckling bon vivant with the famous mustache such a marvelous historical canvas.

With his life's work, and in All Told, LeRoy Neiman captured sports heroes, movie stars, presidents, dishwashers, jet-setters, jockeys, and more than a few Bunnies at the Playboy Mansion—a panoramic record of society like no other.

LeRoy Neiman married fine to popular art with his colorful, energetic depictions of sports, celebrities, and America at play. In 1953 he met Hugh Hefter and became Playboy’s primary artistic contributor.