Home / 30 Years of Swiss Typographic Discourse in the Typografische Monatsblätter 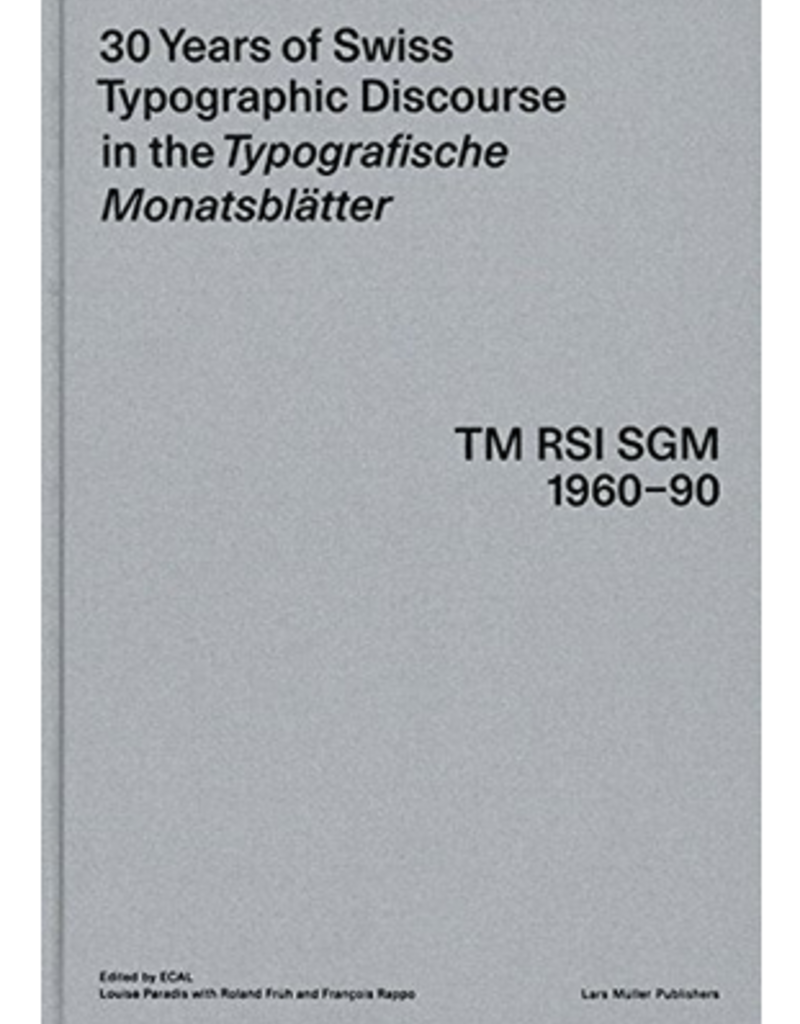 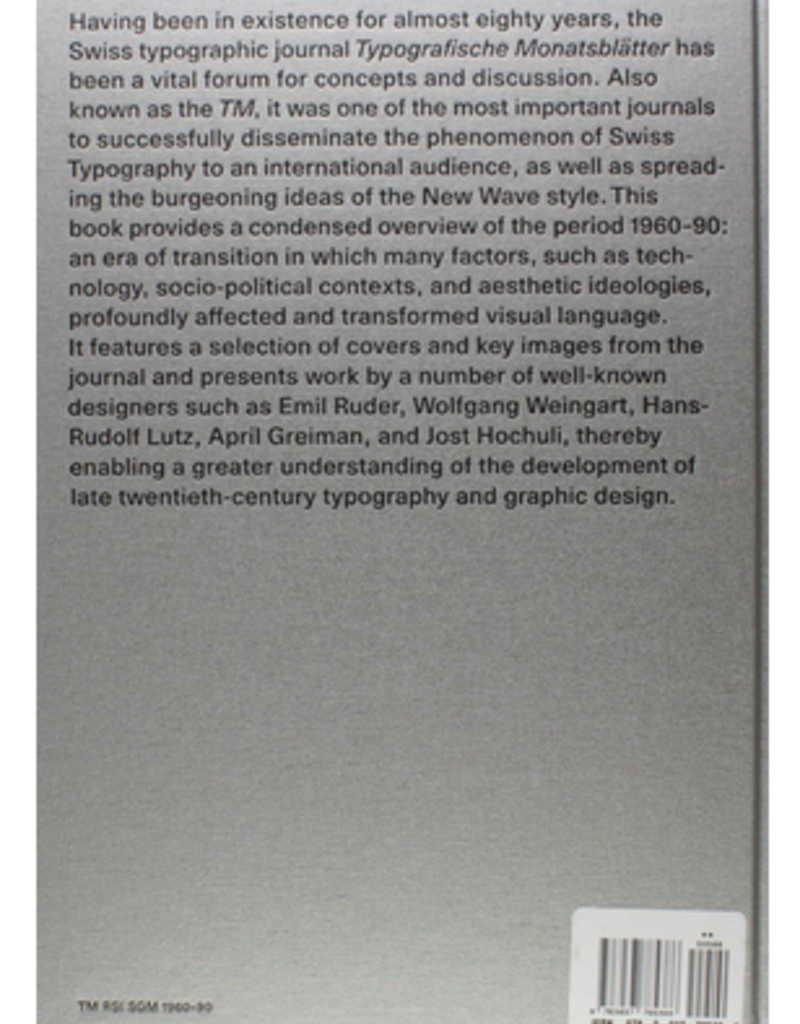 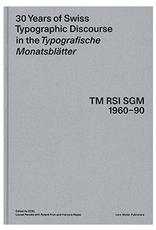 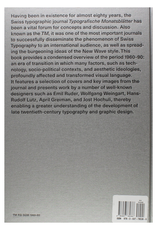 The Typographische Monatsblätter is one of the most important journals to successfully disseminate the phenomenon of “Swiss typography” to an international audience. With more than 70 years in existence, the journal witnessed significant moments in the history of typography and graphic design. 30 Years of Swiss Typographic Discourse in the Typografische Monatsblatter examines the years 1960-90, that correspond to a period of transition in which many factors such as technology, socio-political contexts and aesthetic ideologies profoundly affected and transformed the fields of typography and graphic design. The book includes a large number of works from well-known and lesser-known designers such as Emil Ruder, Helmut Schmid, Wolfgang Weingart, Hans-Rudolf Lutz, Jost Hochuli and many others.*